A few years ago, "chill wave" seemed all anyone could talk about, and Washed Out was among the first on the scene with the ubiquitous single "Feel It All Around". But while the fad died out, the Georgia-based bedroom composer Ernest Greene developed the his free-floating sound into a full live project, reaching well beyond the genre's insular navel-gazing tendencies. Composing now for a full band and copious instrumentation, Greene has created a lush and expansive world on his new album, Paracosm, which undoubtedly will land on many listeners' top 10 lists of 2013. Lately, the five-member band has been on the road, recreating this landscape for thrilled audiences, and along the way stopped by the Doug Fir in Portland during our Musicfest NW broadcast. Check out their performance here: 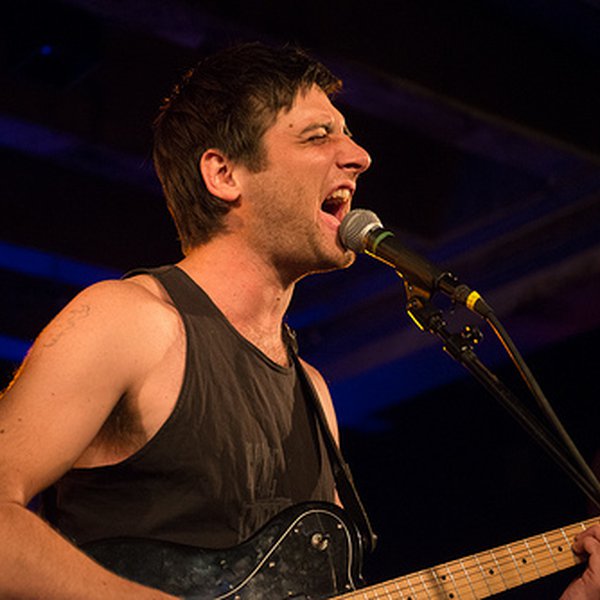 If you happen to break up with someone don’t go on a drinking binge and record emotional songs with the hopes of playing them for your ex. Right? Well, usually. This equation actually worked for Stuart McLamb, however, frontman for the North Carolina-based group The Love Language. McLamb originally… 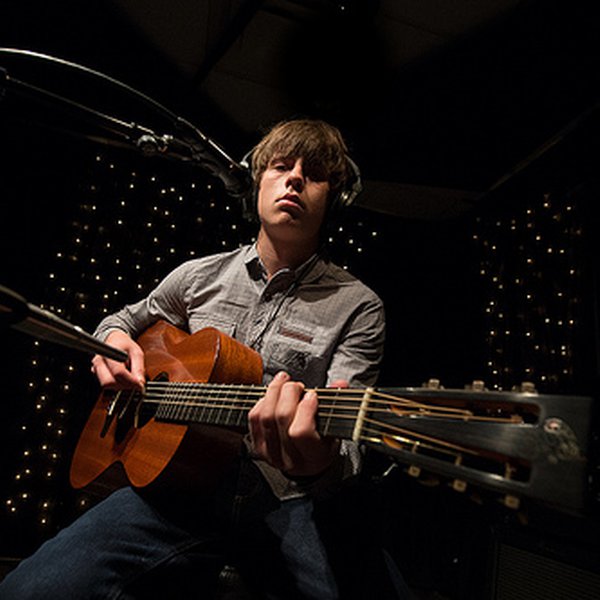 Hearing his voice, you'd hardly believe that Jake Bugg was born in 1994. His song “Trouble Town” speaks to a world of experience, and the British singer isn’t yet 20 years old. “In this trouble town, troubles I’ve found. In this trouble town, word soon gets ‘round,” he sings. He may be young, but t… 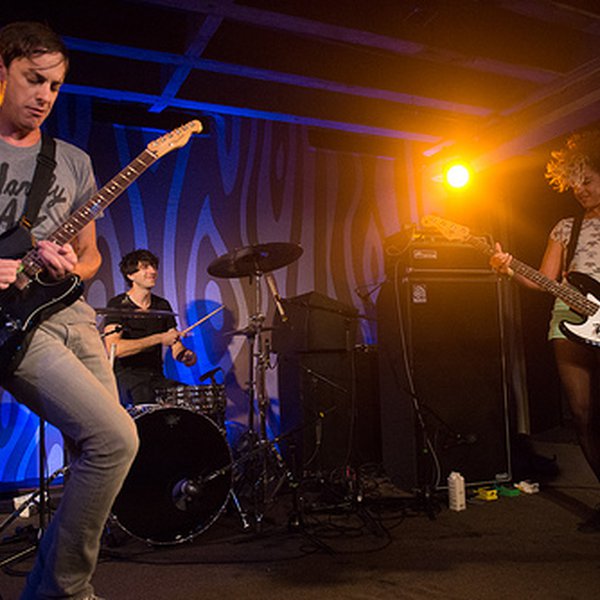 What would a broadcast in Portland be without the city's most rocking political punk-pop band, The Thermals? Guitarist/vocalist Hutch Harris and bassist Kathy Foster have been pumping PDX audiences and fans all over the world for more than a decade with their high energy shows and thought-provoking…