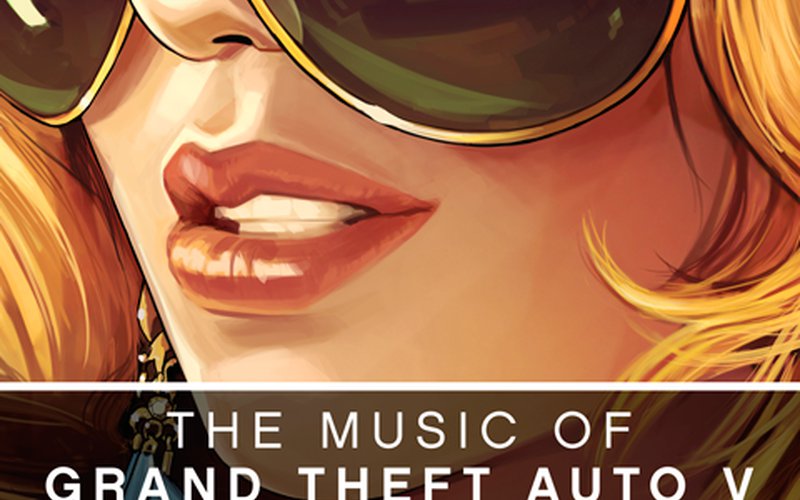 The Grand Theft Auto video game series has never been a stranger to good music. Old school fans still cling to the 2002 Vice City entry for the precious Wave 103 radio station, where you can listen to Psychedelic Furs, Gary Numan, and Human League while running from the cops down a neon Miami-esque highway. But with Grand Theft Auto IV, Rockstar Games took music incorporation to the next level. The dance punk station was hosted by Juliette Lewis (of Juliette and the Licks) and featured original cuts from The Rapture and others. Iggy Pop DJ’d the rock station. DJ Premier hosted the golden age hip-hop cuts. Femi Kuti did an afrobeat and funk station (seriously, how can you not love that?). In short, Rockstar nailed it, and in every game since then, they’ve kept their musical streak going with punch after punch.

Finally, five years later, Grand Theft Auto V sees the light of day to record breaking sales and faked sick days all around. But perhaps more interesting to KEXP listeners is the fact that with the new game, Rockstar have outdone themselves musically. DJs include Lee “Scratch” Perry, Wavves, Twin Shadow, Flying Lotus, Keith Morris, and (wait for it) Pam Grier running the classic soul and disco (complete with the Delfonics). Yes, it’s a jaw-dropping list that includes even more if you want to dive in further. But the real question is: for all of us that have not the effort nor time to learn how to play Grand Theft Auto or sink 50 hours into a LA crime odyssey, what is there for us to enjoy? Well, thankfully, Rockstar aren’t greedy, and three volumes of music from the game give you pretty much everything you could ask for, musically. Volume 1 encompasses all of the original tracks for the game, with artists ranging from Flying Lotus to OFF! and back again. The Music of Grand Theft Auto V, Vol. 1 is about the best party soundtrack you’ll get this winter to pop in your car and drive down around in the rain pretending your hair is whipping back and forth in the wind of the California hills, whatever your version of that may be.

Grand Theft Auto V puts the player smack dab in the middle of the city of Los Santos, a fantastically reimagined rendering of Los Angeles and the rolling California countryside surrounding. There's no end to the musical love for Los Angeles - bands through the decades have written full albums about it in every possible genre. So it's really no surprise that love for Los Santos comes in all shapes and sizes throughout this record's eighteen offerings. Plenty of the acts here actually hail from LA - OFF!, Tyler the Creator, Wavves, HEALTH, and Nite Jewel just to name a few. But even the Brooklyn bands here put on some summery sunglasses and see the world through a warmer lens just for the time being. Neon Indian returns to the deadbeat sound of Psychic Chasms for the appropriately named pysch-pop jam "Change of Coast". Yeasayer and Chain Gang of 1974 close the record out with two great experimental pop jams. Elsewhere, the west coast representation isn't lacking one bit. Tyler the Creator returns to his Bastard-era persona to cruise down the street as a romanticized drug dealer badass. Nite Jewel and Flying Lotus make two perfect soundtracks for cruising down a neon highway at midnight. Whether its day or night, these original tracks pay wonderful homage to the over-saturated brilliance of Los Santos.

Twin Shadow's "Old Love/New Love" is no doubt one of the finest tracks amassed here. Spearheading his own radio channel in the game, Radio Mirror Park, Twin Shadow's cut sets the pace for an indie electronic set heavy on grooves and low on pressure. Adding to the Radio Mirror Park goodness is a Rockstar soundtrack veteran, HEALTH. The LA band soundtracked Rockstar's critically acclaimed 2012 shooter Max Payne 3, giving it the glitchy, anxiety-filled electronic backbone that it deserved. Here, HEALTH covers "High Pressure Days" by new wave band The Units. Their rendition sees the band turning towards the more dance oriented sound they've been hinting at in recent years.

But really, it wouldn't be a true California soundtrack without some of the state's fine hip-hop contributions. In addition to Tyler the Creator, we see plenty of notable hip-hop offerings on this volume. Bay Area rapper 100s gives us the ridiculous but lovable "Life of a Mack", which puts us in the most idealistic day in the hustler's life ever. Compton rapper Problem shows up on "Smokin' and Ridin'" with BJ the Chicago Kid and Freddie Gibbs, while LA rappers Nipsey Hu$$le and Marion Band$ give us banger cut "Hold Up". Finally, we also get a couple original cuts from producers The Alchemist and Oh No, who helmed the game's original score (which you can hear as The Music of Grand Theft Auto V, Vol. 2), along with DJ Shadow, Woody Jackson, and Tangerine Dream. Each give us a solo track, along with a cut together as Gangrene. More than any, these give a wonderfully laid back California vibe to the soundtrack, constantly bringing the focus back to Los Santos and the hot sun up above.

Grand Theft Auto V is an undeniably stellar video game on mute, but with this good of a soundtrack, it'd be a shame to ignore the package that Rockstar has brought together here. Rockstar have helped give great artists their big break in the past (Jamie Lidell's "Compass" for Red Dead Redemption, and HEALTH's "Tears" for Max Payne, just to name a couple), and their latest is no exception. The game's insane soundtrack is bringing plenty of attention to bands who seriously deserve a break, and have essentially created a new medium for band's to gain endorsement.

You can grab The Music of Grand Theft Auto V from iTunes and Amazon now, though no form of physical copy has yet been announced. In the past, Rockstar has been known to do limited run special edition physical copies, so keep your eyes peeled. Head over to Pitchfork to hear Flying Lotus's FlyLo FM station in its entirety. Otherwise, keep it tuned to KEXP to hear all of the great acts aforementioned - this soundtrack is a welcome addition to our rotation. 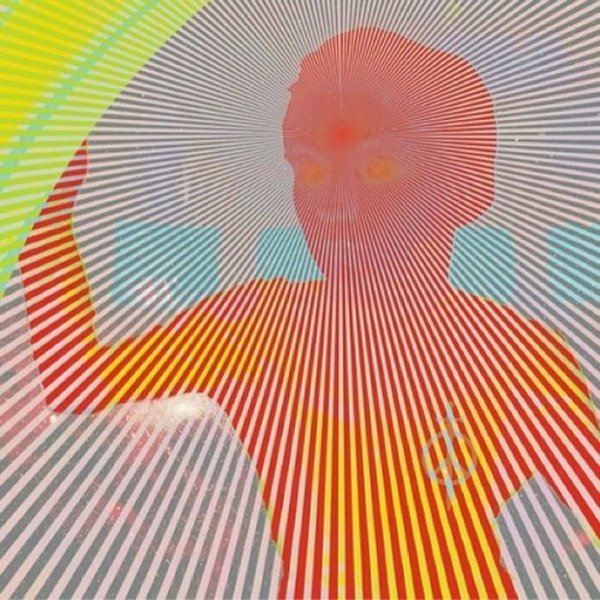 There’s no sleep for The Flaming Lips this year. After releasing the uncharacteristically dark (but well received) concept album The Terror in the first half of the year and playing a string of supporting dates (including a headliner spot at this year’s Capitol Hill Block Party), the Lips went back… 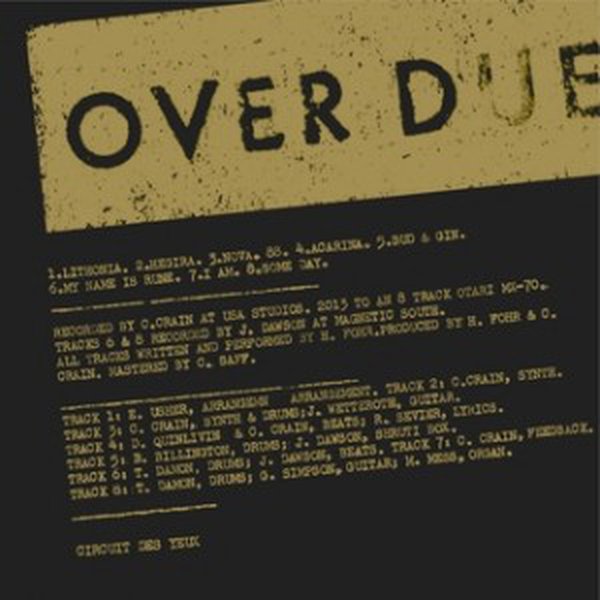