First band on air for the 2013 Iceland Airwaves broadcast, live from KEX Hostel, is the 14-man Samúel Jón Samúelsson Big Band.  First formed in early 2000 for a short series of performances in their native Iceland, the band was reformed in 2007 and released their first studio album Fynkur. In addition to fronting his eponymous band, Samúel Jón Samúelsson has accumulated a pretty impressive repertoire, including arranging music for Sigur Rós and opening for James Brown with his other funk band Jagúar. The band’s sound falls somewhere between afro-funk and big band jazz. Their most recent album, 4 Hliðar is a double record, each side with a different cover (“4 Hliðar” means “4 Sides” in Icelandic, referring to the double album's four covers). It’s sprawling, brass-heavy, and, of course, super funky.

The crowd came early to claim their spots for today's broadcast, filling all of the tables long before the first sound check. The band began to trickle in through the crowd, wearing colorful African-inspired outfits. The "Big Band" portion of their name is no joke. There was a seemingly endless stream of musicians, culminating with a crowd of 14, all expertly arranging themselves into the small corner of  the KEX hostel bar.

The band started the set with "Afromars," a big, horn-heavy song with classic funky bass. It really got the crowd moving, despite the early time, and even those not dancing couldn't resist tapping their toes. Next was "Ordeo ad Chao," featuring a lot of fun, 70's-style organ and a fantastic guitar solo. Crowd participation was big for this song, with Samúelsson encouraging the crowd to clap along to the beat during the song's quieter interlude.

The funk train kept on rollin' with "Ekki stela afríka folkinu," a very bass-heavy song with a pretty quintessential funk feel. Where Samúelsson usually acts as the conductor (funk-master?) and sometimes-percussionist, he picked up his own colorfully-painted trombone to add to the brass melee. The set ended with "Felafal." The song had a huge, fast-moving start, and more melodic horns. The composition of the song felt almost orchestral, with different movements featuring different parts of the band. The horns built up into a cacophony, ending the set with a spectacularly huge sound (and a very happy crowd.)

Up next at 8:00 PST/15:00 GMT is legendary icelandic singer Emiliana Torrini. Stay tuned!For more information about the KEXP broadcast from airwaves, click here. 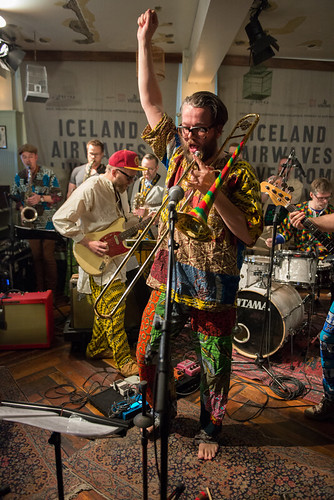 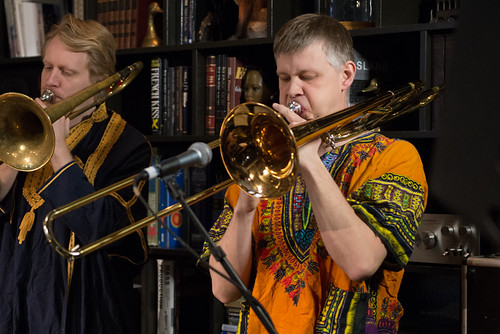 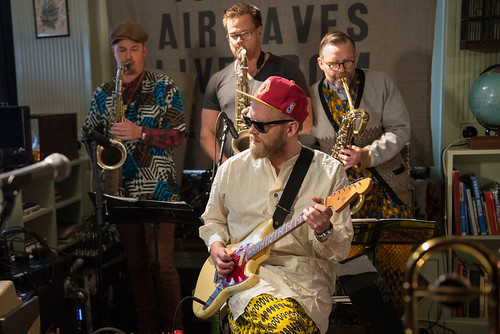 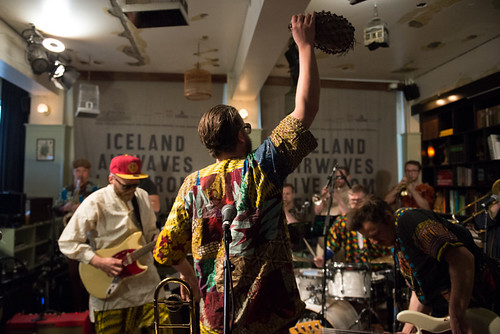 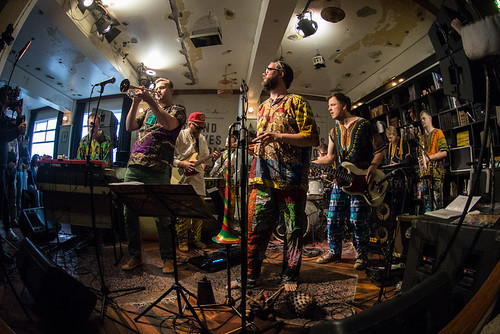 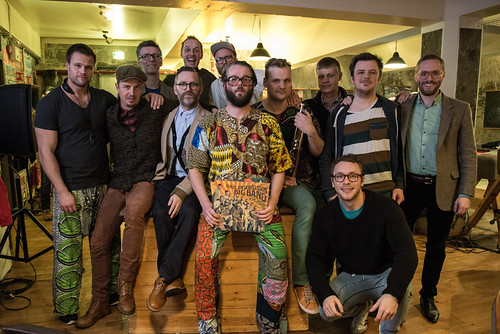 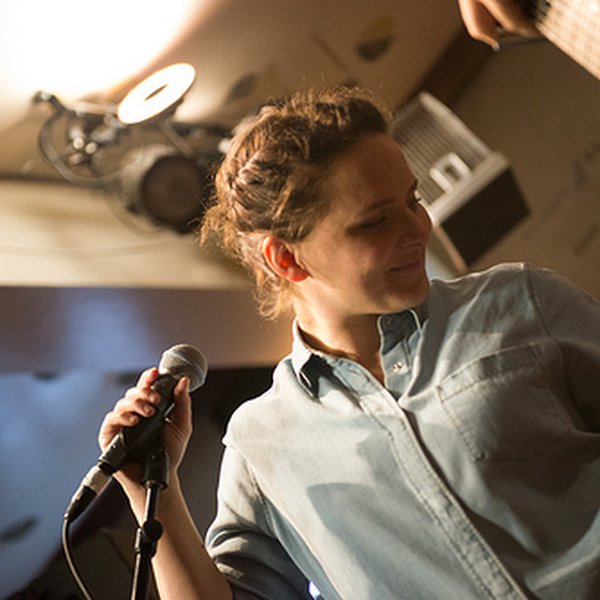 Next on the KEXP Iceland Airwaves broadcast live from KEX Hostel in Reykjavik was spectacular Icelandic singer Emilíana Torrini. Even if you do not know her name, you are still very likely familiar with some of her work. Torrini has participated in a wide variety of projects, including writing an... 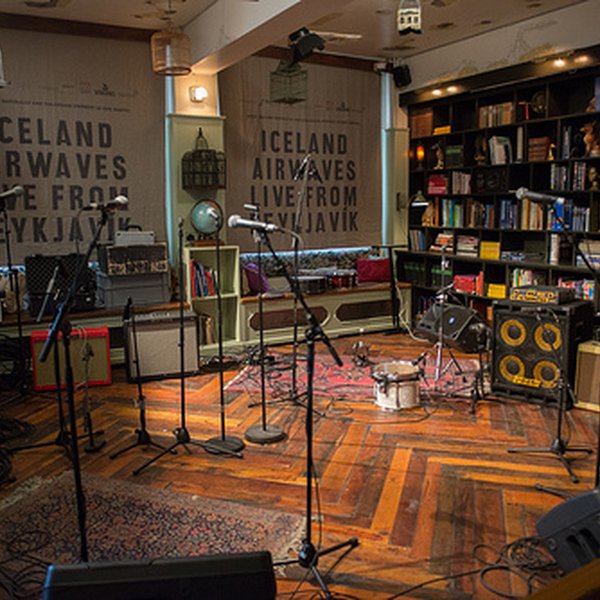 This week, KEXP is broadcasting for the third year in a row, during Iceland Airwaves Music Festival. Starting this morning at 6AM, and running through Friday, November 1, we're bringing you five bands a day performing live at KEX Hostel in Reykjavik, including Emilíana Torrini, Moses Hightower, P... 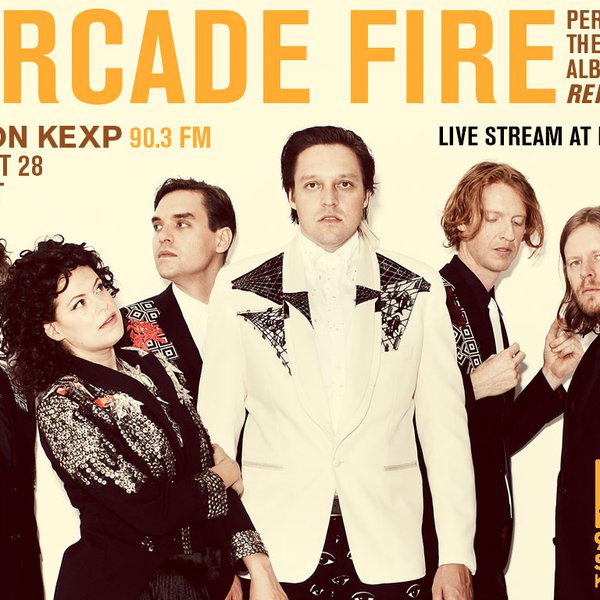