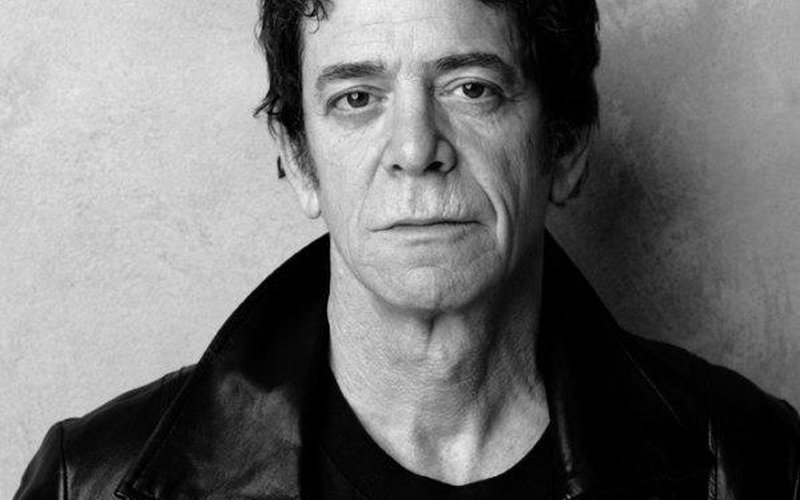 Lou Reed, one of the most influential artists of our time, has sadly passed away today at the age of 71. Cause of death has not yet been reported, however Reed underwent a liver transplant earlier this year.

John Richards, host of The Morning Show on KEXP and Associate Program Director, has said, "We are very saddened to learn of the passing of Lou Reed, a legendary artist whose influence and work has guided, if not transcended popular music norms. His grace, compassion and artistry will continue to inspire generations of musicians and listeners for many years to come. His music will, of course, remain a bedrock of music featured on KEXP."

As Brian Eno is attributed to saying, "The first Velvet Underground album only sold 10,000 copies, but everyone who bought it formed a band." Reed's legacy and impact, both with The Velvet Underground and as a solo artist, will continue to resonant through music for all time. 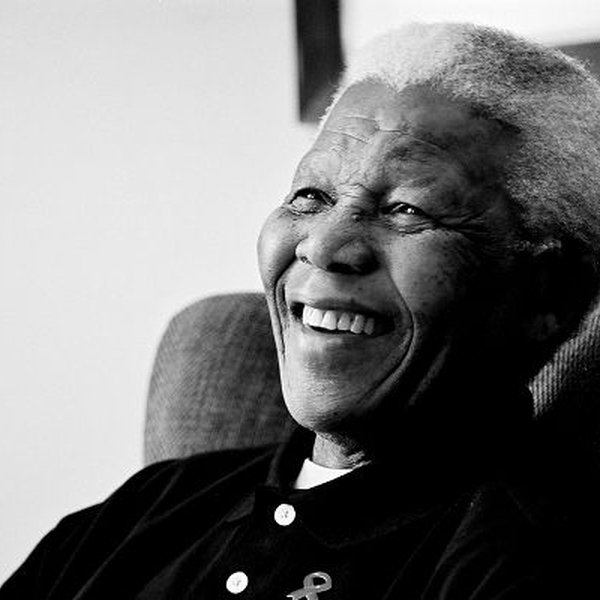 South African anti-apartheid icon Nelson Mandela has sadly passed away today at the age of 95. The revered statesman was imprisoned for 27 years, eventually released in 1990 after an international campaign fueled by many prominent musicians. Mandela was elected the first black president of South Af…

If you’ve seen any of their paper ads or television commercials this year, Bumbershoot's marketing slogan goes along the lines of “Possibly the most amazing lineup in the universe”. Roll your eyes if you must, but we think Bumbershoot isn’t too far off the mark. This year brings one of the best sch…