After 17 years of existence, The Helio Sequence could easily kick back in comfort as a fixture in the Pacific Northwest music scene with their successful signature indie-rock sound. Instead, the duo has been ushered into a new, full-grown style on their fifth full-length album, 2012's Negotiations, by the heavy rain infamous in their hometown of Portland, Oregon. When their recently revamped studio was flooded, the band lost much of their familiar equipment, prompting them to push their sound into new territory. The result is a more developed, more deliberate approach for Benjamin Weikel and Brandon Summers, and it's proved to be impressive.

In Judson Memorial Church today, the two filled the room with their gorgeous, dynamic sound, with Brandon's voice sounding better than ever. It was a fitting way to end the first day of our New York broadcast with a band from home. 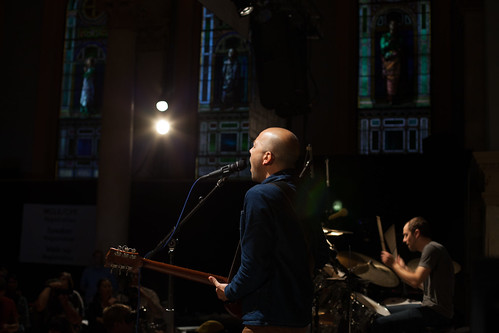 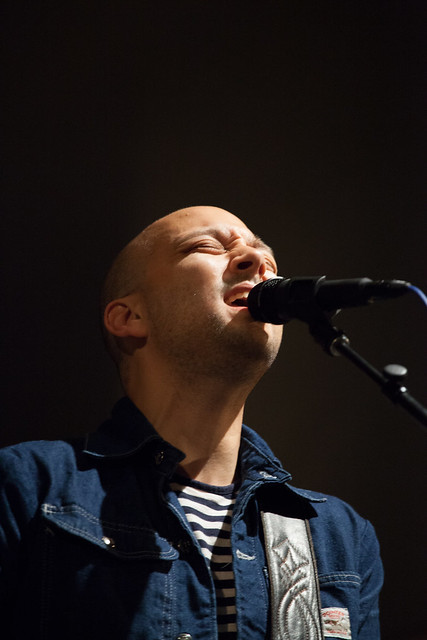 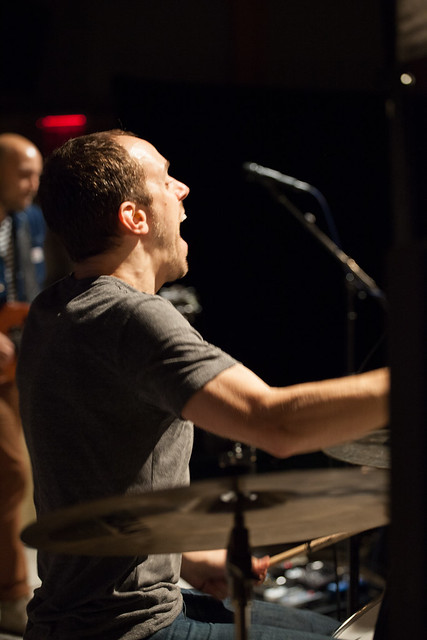 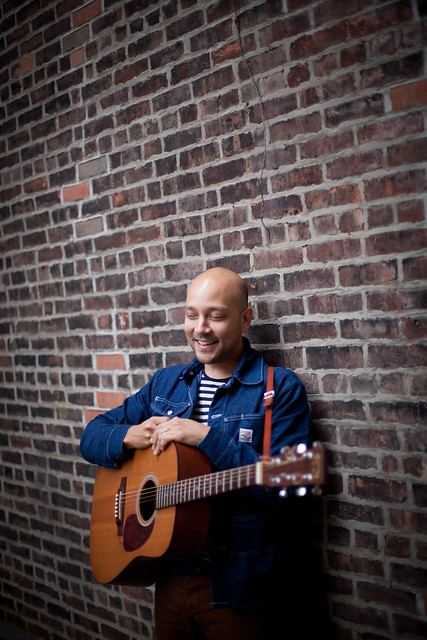 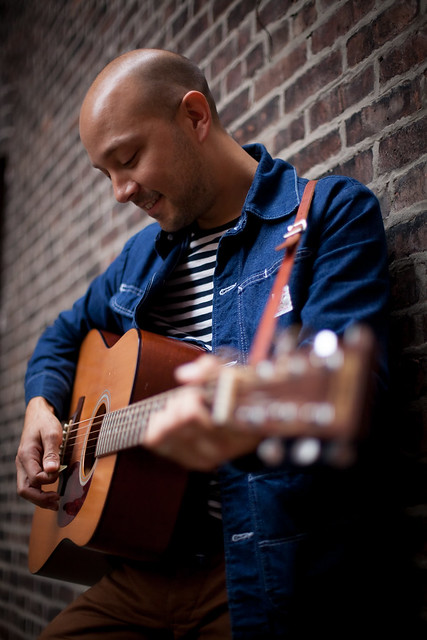 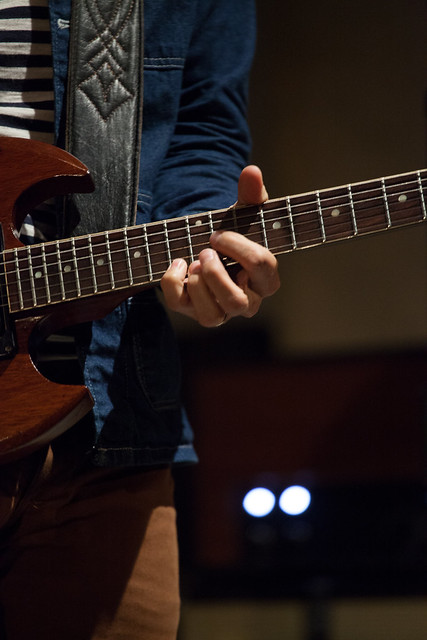 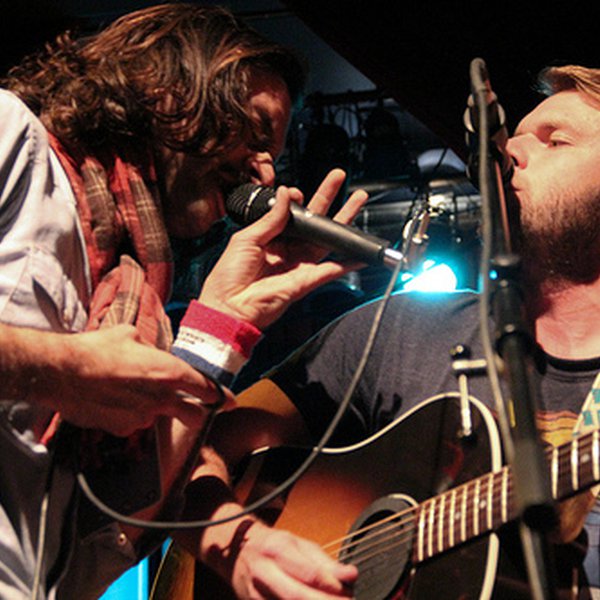 The Head & The Heart have experienced one of the greatest Seattle success stories we've seen in recent years. Selling over 10,000 copies of their self-released self-titled debut LP by word of mouth before signing to Sub Pop to re-release it nationally in 2011, the band saw their homespun batch … 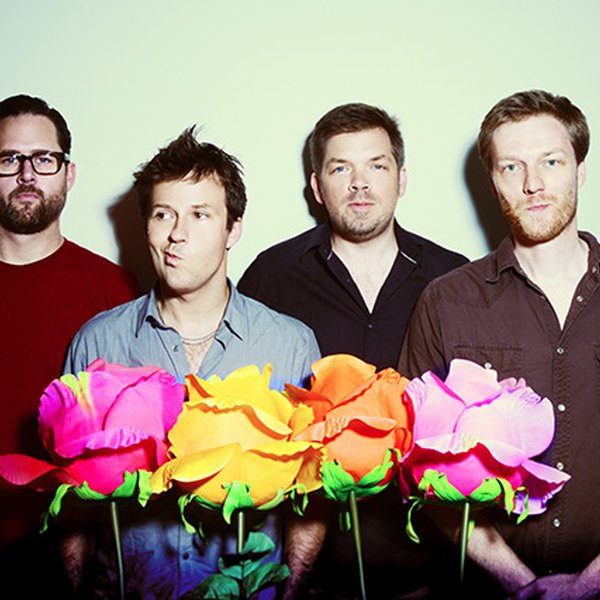 CMJ Song of the Day

Song of the Day: The Dismemberment Plan - Daddy Was A Real Good Dancer

Every Monday through Friday, we deliver a different song as part of our Song of the Day podcast subscription. This podcast features exclusive KEXP in-studio performances, unreleased songs, and recordings from independent artists that our DJs think you should hear. This week’s featured songs come fr… 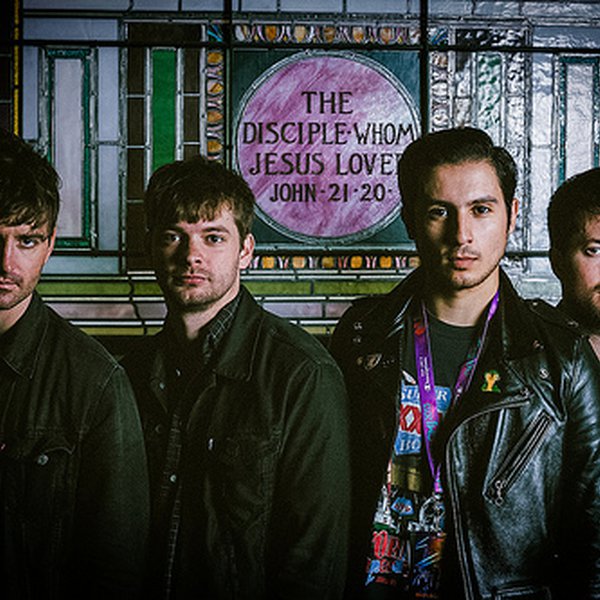 Brooklyn-based (formerly San Francisco) shoegaze band Weekend came into the picture at the turn of the decade with Sports, a strong introductory statement that could have seen the band go in plenty of different directions in the future. But in the form of Jinx, their sophomore step mixes dense text…