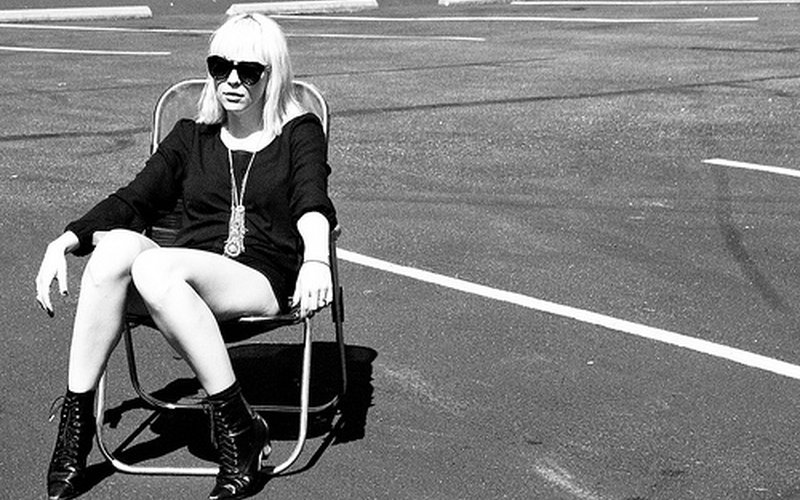 Dee Dee, songwriter and main force behind the Dum Dum Girls, stopped by the KEXP studio to chat with Stevie Zoom and perform alone with just her heavy-tremolo-ed guitar. Her Girls-less performance is a throwback to the early 2008 to 2010 years, which saw Dee Dee's first CDR release on her own label and led up to her official debut on Sub Pop. Since that first album, I Will Be, featuring a cover shot of Dee Dee's mother, who not long afterward its release succumbed to a battle with cancer, her songs have become more cathartic, more sensitive and more expansive. Check out this brief yet intimate in-studio performance with the self-styled Ramones-esque garage-rocker as she introduces songs from the most recent 2012 EP, End of Daze. It's a nice chance to hear the songs stripped down so her incredible voice gets all the attention. 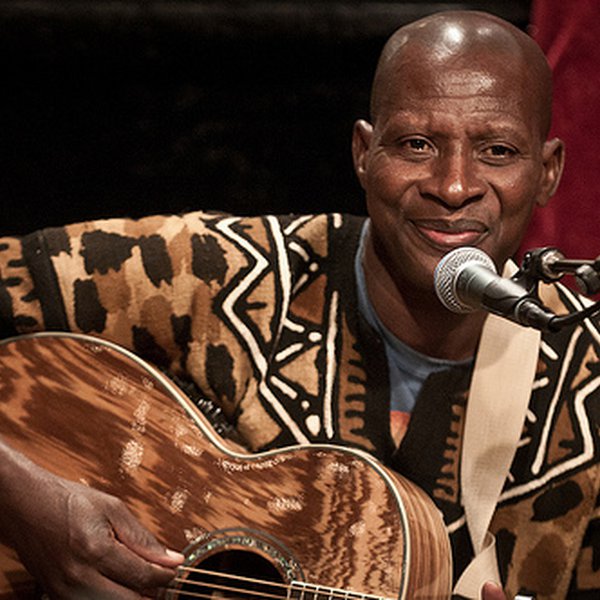 The latest album from Malian songwriter and guitarist Sidi Touré, released in the US by Thrill Jockey, is called Koïma, named for a dune near his home city of Gao. "Koïma" can be translated to mean "go hear", and the dune, which sits at the edge of the Niger River, is said to be a sacred meeting p… 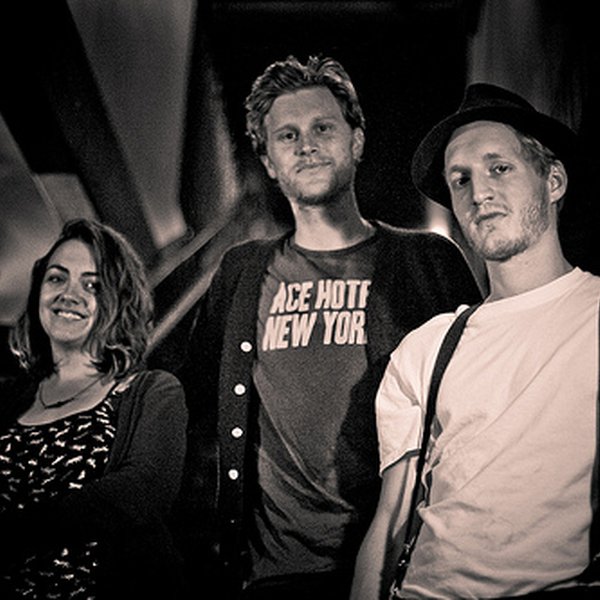 This summer, folk rockers The Lumineers played a special show at Barboza in Seattle's Capitol Hill neighborhood as part of KEXP's VIP Club concert series. The band has gained major momentum in the current thirst for rootsy, soul-stirring music, and this year they're up for two Grammys -- for Best …