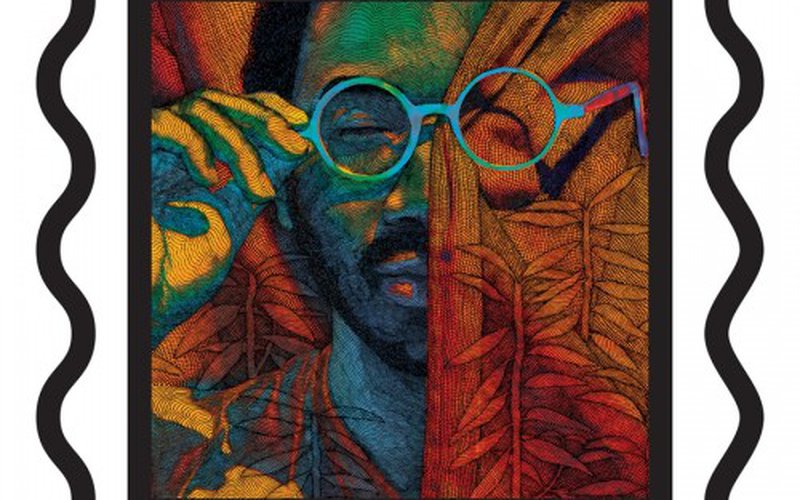 Chaz Bundick has made some pretty grand music under his Toro y Moi monicker. His bedroom electronica evolved through 2010 and 2011 to incorporate more R&B textures and hip-hop cool, but in the last six months he's upped his game. From a songwriting standpoint, Bundick has dialed in to pop/R&B majesty. In addition, Anything In Return sees him throwing a layer of polish on his sound that we've never seen before. Toro y Moi has figured out how to balance his own spastic quirks with unfathomable cool, and altogether, the record is Bundick's most approachable and most addictive yet.

In a way, Anything In Return is like when Steve Urkel turns himself into Stefan Urquelle. It's not like Chaz Bundick has never had the moves - his first two LPs and 2011's most excellent EP Freaking Out had their fair share of seduction amongst a landscape of other-worldly beats and blips. But after his fair share of experimentation (including a short stint making beats with Tyler from Odd Future), Bundick has honed in on what Toro y Moi truly has the potential to be. Anything In Return accomplishes two intertwining goals that Bundick has audibly been working towards: making deeply personal music that communicates his desire for love and relationship and creating a musical horizon that compliments the former without playing into R&B cliches. In this way, you could draw some similarities between Toro y Moi and the music of British band Hot Chip, who contrast feelings of emotional distance with dance punk and retro house beats. But what makes Toro y Moi unique and worth the pursuit is that Brundick isn’t missing any of the moves – his playbook is full. Rather, the delivery is always just a bit harder to swallow than you might have been anticipating. But after two or three listens to Anything In Return, you’ll see more evidently than ever before that this standoffish approach is intentional.

Watch either of the above videos for the Anything In Return singles “So Many Details” and “Say That” and you’ll instantly get an idea of how this contrast takes effect. Brundick’s music oozes with sexy mystique as well as whimsical charm, and his cold, dark, and handsome demeanor mixed with 70’s fashion sense and dance moves make for a similarly subtle fun factor. But as we’ve seen before, Toro y Moi’s carefree surface only serves as a candy coating to the real substance of his sound. Brundick’s songwriting on Anything In Return is seriously good, and whether he’s weaving together a laid back house jam like “Rose Quartz” or the 90s R&B gold of “How It’s Wrong”, Brundick does it like a champ. Nothing on Anything In Return is half-baked, despite the serious variety. Altogether, it’s his smartest record to date.

Anything In Return is out now on Carpark Records and is available at your local record store on CD and vinyl. If you want to demo more of the record, you can listen to the whole thing over at Pitchfork Advance. Make sure to catch Brundick in Seattle when Toro y Moi plays the Crocodile on February 27. 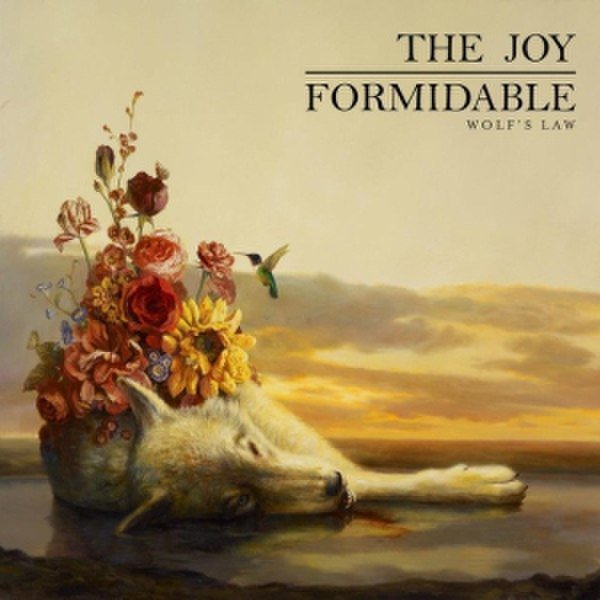 Since breaking out of their native Wales in late 2010, The Joy Formidable have straddled a line that few bands in a post-Internet world have been able to. They're not quite artsy enough to be fully embraced by the Pitchfork crowd, and they don't have the commercial-baiting hooks that both televisio… 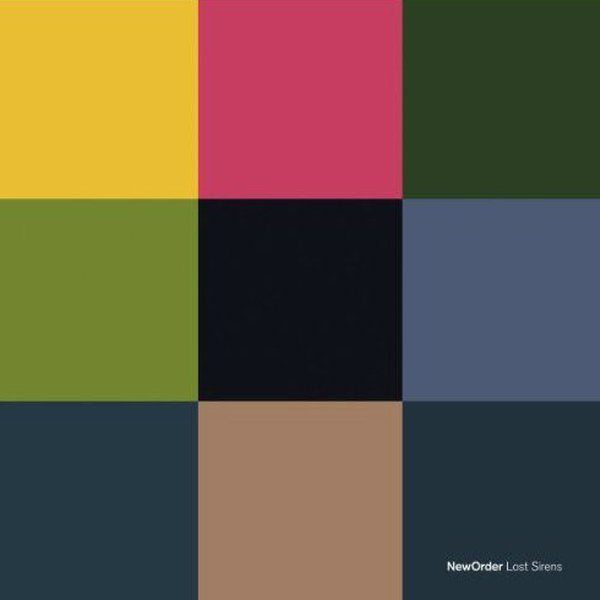 For New Order fans, it has been a long, bitter wait for Lost Sirens. In the almost eight years since the release of Waiting for the Siren's Call, much animosity has plagued the band's ability (or desire) to release any new material or tour together. And really, these are no trivial bickerings - for…