Friday on My Mind: 20th Anniversary of Nirvana's In Utero 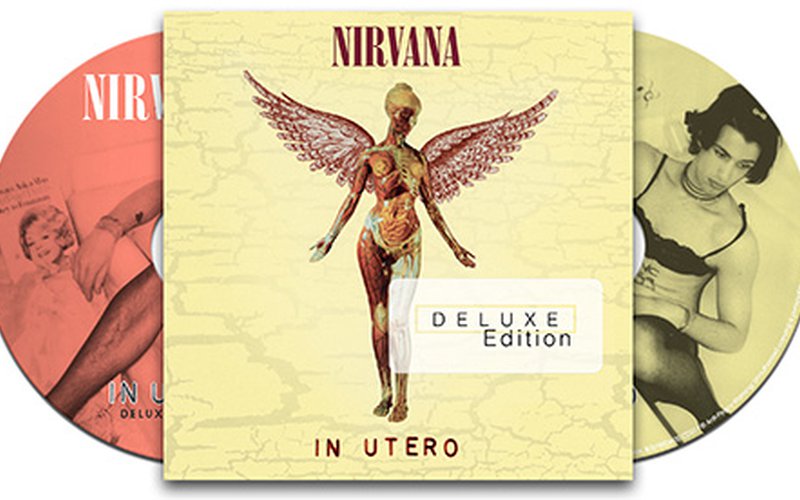 It may be hard to believe, but it’s been twenty years since the release of Nirvana’s In Utero. The band’s third and last album was recorded at Pachyderm Studio in Cannon Falls, Minnesota during February of 1993. The band completed the recording of the entire album in the span of six days. The legendary Steve Albini of the bands Big Black and Shellac and producer of such seminal albums as Pixies Surfer Rosa and PJ Harvey’s Rid of Me took on production duties for In Utero. Albini only took a flat fee for his production work and refused to take a percentage of royalties for the album, which would have earned him a large chunk of money. Albini also persuaded Nirvana to pay for the In Utero recording sessions out of their own pockets in order to avoid interference from their label. Upon the album’s release on September 13, 1993, In Utero debuted at number one on the Billboard 200 album charts. To commemorate the 20th anniversary of the release, a deluxe edition of the album was released this past Tuesday. The remastering was overseen by Steve Albini himself and includes demos, b-sides, and live material from that era. Check out this a promo video that the band filmed for the release of In Utero:http://www.youtube.com/watch?v=4-uet7twNu0

While Nirvana’s final album can be considered by some to be a difficult listen considering the death of Kurt Cobain, the songs and album as a whole has stood the test of twenty years. And now in honor of the album’s anniversary, here are videos from In Utero: “Heart-Shaped Box”

“Heart Shaped Box” was the first official single released off of In Utero. The official music video for the song was directed by Anton Corbijn, who had directed memorable videos for U2 and Depeche Mode and as well went on to direct the Ian Curtis biopic Control. For the official music video, Corbijn went with the visual ideas of Kurt Cobain instead of his own. In an interview, Corbijn stated that, "...I looked at it and I thought that actually it was pretty good."

An official video was not filmed for the album version of “All Apologies”, but the MTV Unplugged in New York version was played as a video. As well, the Unplugged recording was included on the 2002 best-of compilation album Nirvana. Cobain dedicated "All Apologies" to his wife Courtney Love and their daughter, Frances Bean. The song had nothing to do with them, the song's mood, which Cobain summarized in the words "Peaceful, happy, comfort," was intended for his family.

“Scentless Apprentice” is the lone song on In Utero that is credited as being written by all three members of Nirvana and not just Cobain alone. The lyrics are based off of the German novel, Perfume: The Story of a Murderer, which is about a perfume maker who lacks a personal scent and eventually becomes a murderer. Perfume was one of Cobain's favorite books.

“Dumb” (Performed at the Reading Festival in 1992)

"Dumb" was originally written back in 1990. Long before the official 1993 release of the song "Dumb" on In Utero, many bootlegged versions of the song were out and about in the world. Here is the band performing the song during their headlining slot at the Reading Festival in 1992... 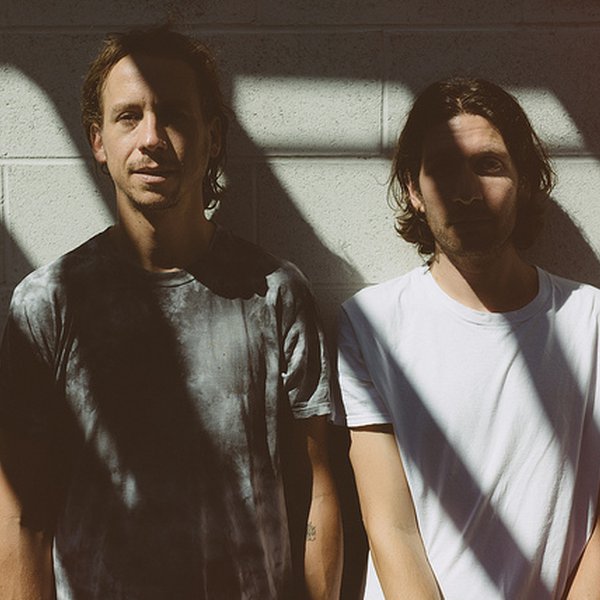 Song of the Day: No Age - An Impression 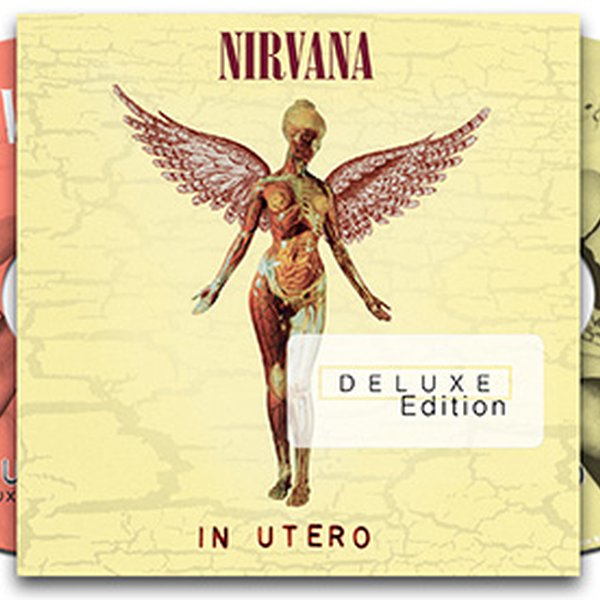 Friday on My Mind: 20th Anniversary of Nirvana's In Utero

Friday on My Mind: Songs for Autumn