Album Review: CHVRCHES - The Bones Of What You Believe 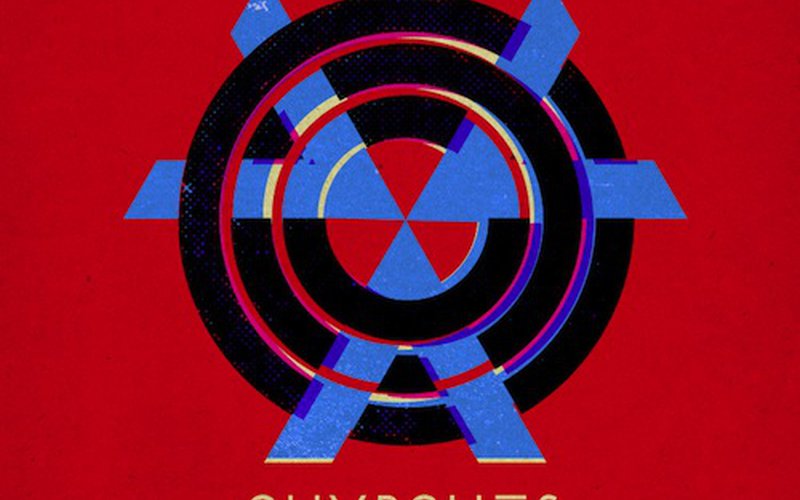 There's not a ton to say about the last year of CHVRCHES' career that hasn't already been said. Anyone who's even occasionally read Stereogum or Pitchfork in the last six months probably knows the story by now: the Scottish trio of singer Lauren Mayberry and multi-instrumentalist Iain Cook, and Martin Doherty first posted a song ("Lies") on SoundCloud in May 2012, but its even more impressive follow up, "The Mother We Share", had more or less conquered every MP3 blog on the internet by early 2013. The third single, "Recover", got picked up by BBC Radio 1 and a slew of satellite radio stations the next month, which is when they started their still-ongoing tour behind their debut album, which eventually received a title (The Bones of What You Believe) and an A-list indie record deal (Glassnote Records). More than Haim's Days Are Gone or Lorde's Pure Heroine - and definitely more than Savages' Silence Yourself, the current holder of the year's best debut - Bones has more hype than any other debut album of 2013, and rightfully so. That's what happens when your first four singles are all viable contenders for year-end lists. even if the album turned out to be Magna Carter Holy Grail-levels of underwhelming, those three songs and subsequent single "Gun" have earned enough goodwill for the band to be holding down prime festival spots until the end of next year. However, The Bones Of What You Believe isn't underwhelming. In fact, it comes close to meriting the astronomical level of hype that precedes it because it does everything a great debut should do: it refines CHVRCHES' strengths to present a strong opening statement while simultaneously hinting at where they could go next.

If the Knife had decided to try and write the perfect pop song after releasing "Heartbeats" instead of writing a disorienting queer theory manifesto, they probably would've come up with "The Mother We Share", an absolute powerhouse of a track that remains CHVRCHES' finest moment. Built on a cathedral of synths that makes Passion Pit look modest, "Mother" is both vulnerable and anthemic; it works as well as a tearful confession as it does as a festival banger, and it's undeniably confident in both approaches, which is ultimately Bones' greatest strength. Even though some tracks go for texture over hooks, they all resonate from the same emotional thesis statement that "Mother" presents at the beginning of the album, and the key to selling these songs is Mayberry. Although she never steals the show, her performance on Bones is certainly a highlight of the album. Her vocals, crystalline and disarmingly expressive, are arguably CHVRCHES' greatest asset. Like Kylie Minogue or Trent Reznor, two great, range-limited singers who nonetheless keep their vocals clear in the mix, what Mayberry lacks in vocal gymnastics is more than made up in precision. She knows how and, more importantly, when to adequately inject her voice with drama or sweetness, and she nails it on every one of the ten tracks she takes the lead on.

A great singer isn't much without great songs though, and despite setting the bar pretty high for themselves beforehand, Bones delivers great songwriting in spades. Aside from sporting a mix from Rich Costey (Muse, Sigur Ros), the self-contained songwriting and production that produced the early material is intact; fortunately, the spark that made the early material so great is still there too. The first four singles - " The eight new songs (or ten, on the deluxe version) are all filled with the same pop sensibility and emotional potency as the singles; "Lungs" and "We Sink" utilize Mayberry and Doherty's call-and-response vocals over pulsing keyboards, "Tether" and "By The Throat" show the band to be just as adept at crafting mid-tempo ballads as they are at three-and-a-half minute pop gems, "Night Sky" and "Science/Visions" serve as (successful) experiments in applying the loud-quiet-loud dynamic to their songwriting, and "By The Tide" and "You Caught The Light" find Doherty taking lead vocals. The latter two tracks are unique not just because of Doherty's performance, but because they prioritize texture over immediacy. Unlike nearly everything else the group has put out to date, "Under The Tide" doesn't focus on having an array of hooks to propel it, choosing to slowly build a wave of synths up until the song's climax. "You Caught The Light" is even more of a step away, lasting for over five-and-a-half minutes as Doherty drifts through the dreamy, guitar-infused soundscape that closes the album. Although they're the weakest tracks on the album - aside from being outliers on an album full of potential singles, Doherty simply isn't nearly as magnetic of a frontman as Mayberry - they serve as interesting hints to where the band may go next, not unlike "Stars" on the xx's self-titled debut or "Woods" on Bon Iver's Blood Bank.

As an opening statement, The Bones Of What You Believe is one of the year's best; it feels very much like a document of a band emerging from their Glaswegian basement with a strong idea of where they're going. Even if there some growing pains are already beginning to show, they're not missteps, because they provide some idea of how the band may progress after Bones' victory lap is done. The xx, whose stylistic left turn on the spacious, atmospheric Coexist helped them transition from insular bedroom romantics to one of the live circuit's most electrifying dance acts, took a similar route to the one CHVRCHES seem to be setting themselves up for and they're obviously doing okay. It's going to be fascinating to see how the next year shifts their next move, but for now though, The Bones of What You Believe stands as an assured, rewarding debut that solidifies CHVRCHES as one of 2013's best new acts. By the time they reach Coachella next April, they're not going to be rookies anymore but fully-fledged superstars. Let the sophomore album hype begin. 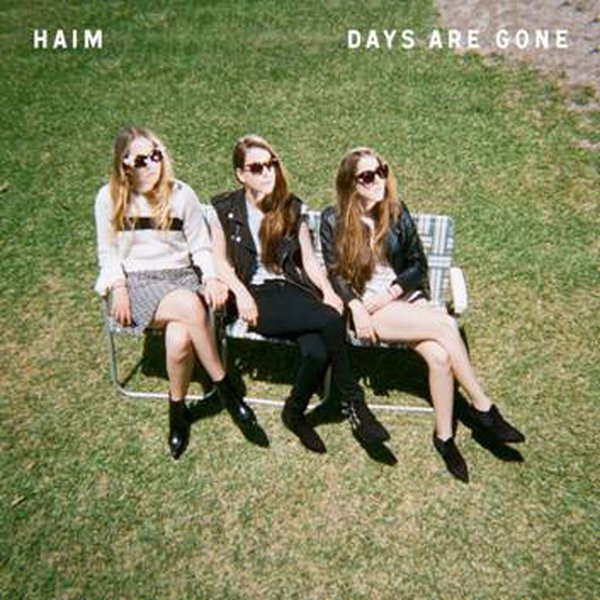 They've been playing together in one form or another since they were kids, so maybe it's not a surprise that within a year of their first single, Los Angeles' HAIM feel like natural stars. The three sisters that comprise the band - Danielle, Este, and and Alana - give great interviews. They have ... 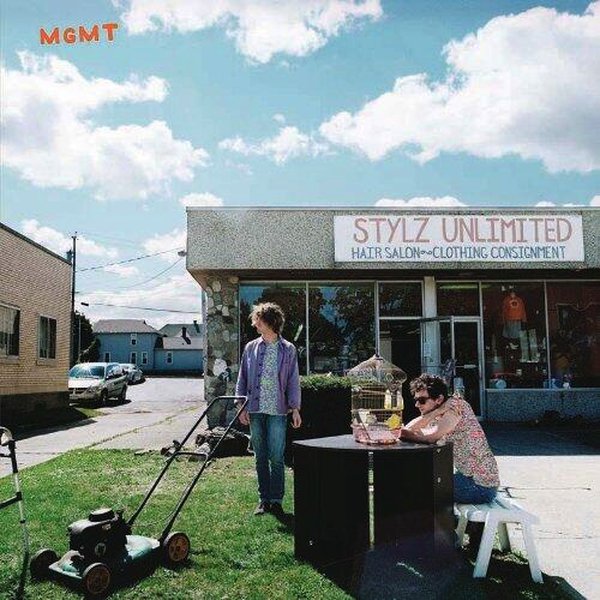 "Be quick dear, times are uncertain, one month crawling, next year blurring, decades in the drain, and monograms on the brain. Decide what's working and what's moved on to the last phase - the floodgate alien days. I love those alien days." And so, Andrew VanWynGarden opens the third MGMT record ...