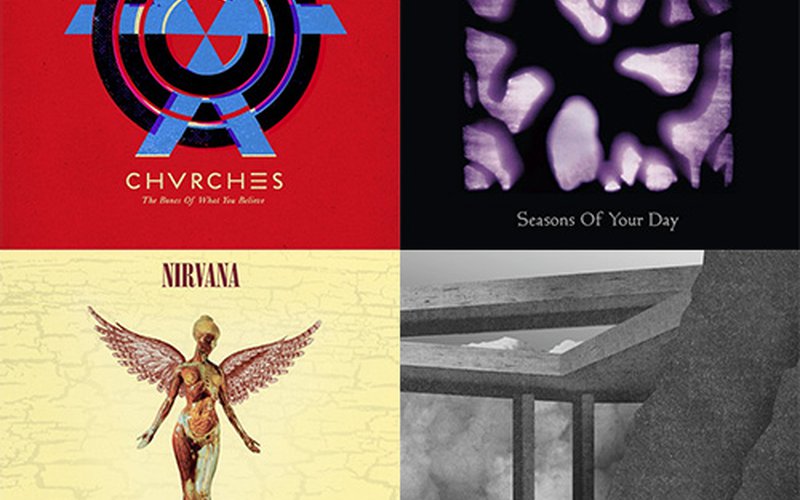 Is today really the day you can get a free Nirvana tattoo? Why, yes it is. From noon to 6PM today at Seattle's Silver Platters (and a couple of other places in the U.S.), you can get the squiggly Nirvana smiley face tattooed permanently on your body for free... well, for free if you pick up the 20th Anniversary Edition of Nirvana's In Utero or the Live and Loud DVD, both out today. More deliberately challenging than its mega-successful predecessor, In Utero, Nirvana's third and final studio album, potentially had a greater impact on the bands who would follow, showing them that commercial success didn't mean they needed to lose their edge. This remastered version is available today in a variety of formats, including the "Super Deluxe" 3CD/1DVD set and a 3 LP vinyl version.

Also in stores are some other excellent new albums you'll want to pick up after your tattoo dries... including the anticipated debut from Scottish trio CHVRCHES, which our Music Director, Don Yates, calls "a knockout set of dance-friendly electro-pop with a dynamic, brightly colored sound featuring shimmering neon synths and propulsive rhythms accompanying Lauren Mayberry’s radiant pixie vocals, while sugary melodies and euphoric pop hooks are contrasted by dark, often-cutting lyrics of a relationship falling apart." Brooklyn's Frankie Rose's new album is also in our heavy rotation. Her third LP is "a bit less ethereal and more dynamic than last year’s excellent Interstellar, with a variety of stellar songs ranging from New Wave dream-pop and propulsive post-punk to surf-influenced rock and some gorgeous ballads." And after a long, 17-year wait, Hope Sandoval and David Roback return with the latest by Mazzy Star, which unsurprisingly is "an impressive return to form that beautifully captures the band’s bluesy, slow-burning psych-pop, featuring a spare, atmospheric sound with acoustic and electric slide guitars along with occasional organ, harmonica, strings, flute and other instrumentation accompanying Sandoval’s dreamy, dusky vocals." 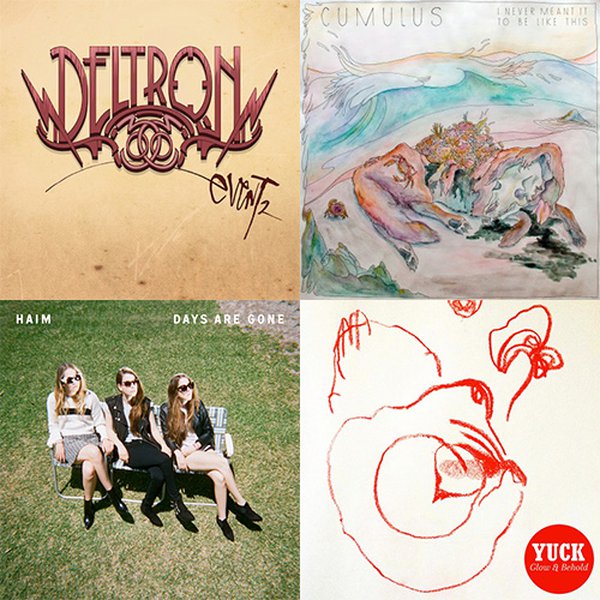 A while back, a producer, a DJ and an MC, each with solid careers of their own, formed a sort of hip hop supergroup to face against rising corporate interests in their fields. Like Gorillaz, Deltron 3030 was high-concept, semi-fictional, character driven project that blew the minds of music fans ... 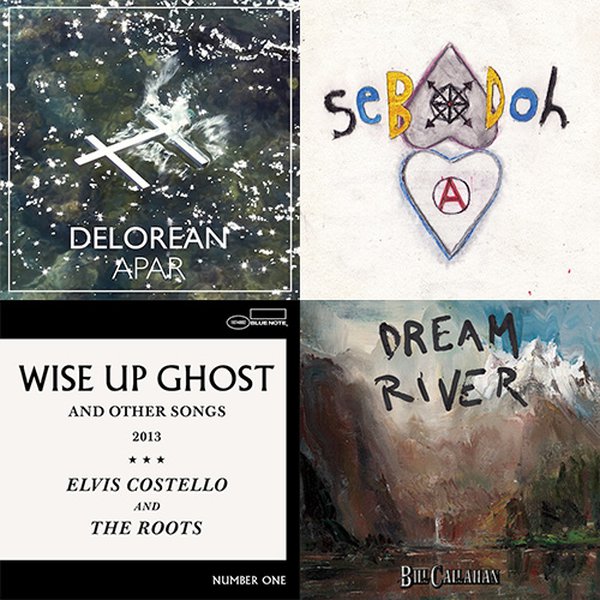 No doubt you've noticed that we're in midst of our 2013 Fall Fundraising Drive. We are asking you to support listener powered radio so that we can continue to bring you the features and programming that you love. One of the services we offer regularly is our weekly roundup of new releases, where ...