Even if you hadn't caught her 2011 solo debut, Last Summer, you'd know at first listen to the vocals on her latest album, Personal Record, who Eleanor Friedberger is. Hers is the unmistakeable nasal drawl that characterizes the songs of The Fiery Furnaces, which Friedberger comprises with her brother, Matthew. As the two have taken time apart to pursue solo careers, Eleanor's own path has led her to collaborate with a band of excellent musicians and with a lyrical partner in Wesley Stace, a.k.a. John Wesley Harding, who co-wrote (but doesn't appear on) the new album. In touring Personal Record, Eleanor Friedberger stopped by KEXP recently to share some of these new songs of love and woe. Watch videos from the session here: 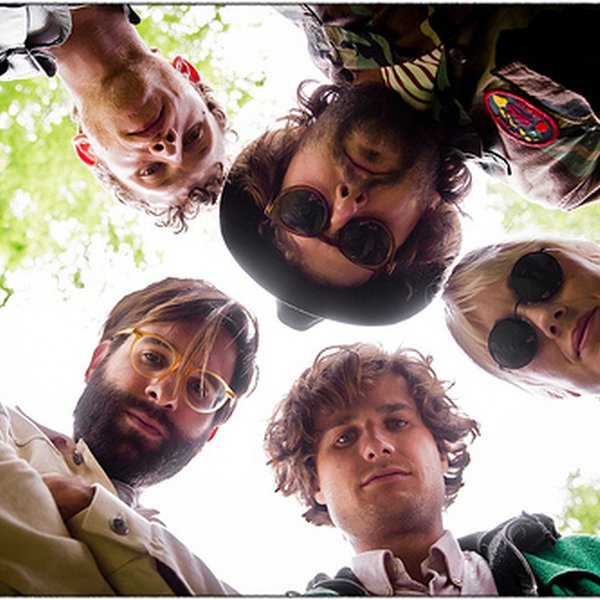 When Sweden's Shout Out Louds came onstage for their 6:50 p.m. show at Sasquatch Music Festival this year, the weather started to shift from sunny skies to cloudy weather, but where most bands would thrive in a warm-natured festival environment, Shout Out Louds' melancholy pop benefitted from the o… 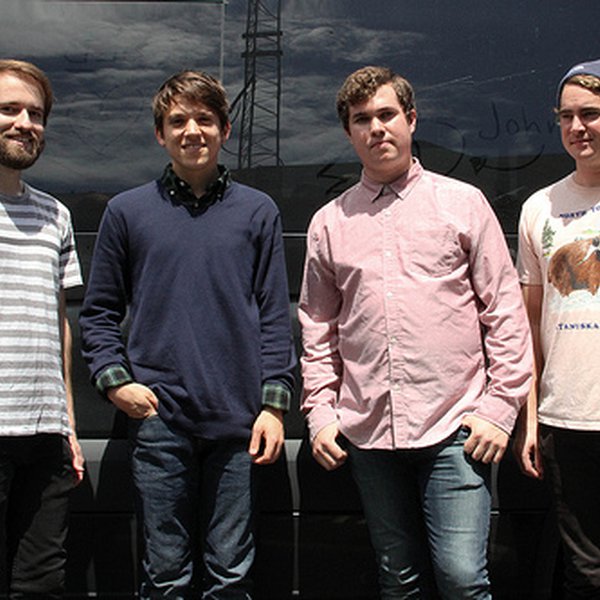 There's no denying Surfer Blood's love for 90's indie rock. Fragments of Pavement, Pixies and Weezer are undeniable elements in their sound, but the band made a space for themselves on their 2010 debut, Astro Coast, by adding breezy surf melodies blown off the beaches of their Florida home. Since t…