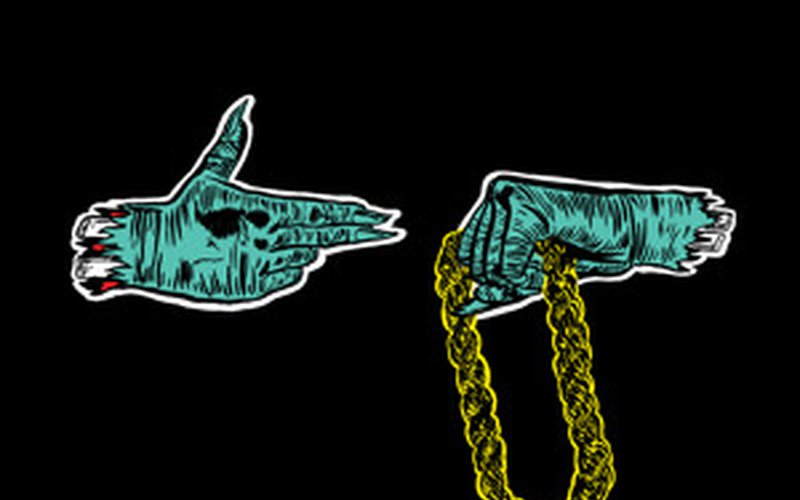 El-P and Killer Mike - it's a combo that we've only known for a year and a half, but feels like it's been around forever. "I got paid to make a friend", said Michael Renders of their work together back in 2012. Though Mike had been killing it on the ATL scene for years (he's a long time Outkast affiliate and appeared on the Grammy winning track "The Whole World"), his more than skin deep sense of awareness needed a fresh production mentality to accompany. And what better way to go about this than grab Jaime Meline? El-P's production career has been one of the driving forces for change and evolution for a decade. Mike's R.A.P. Music and El's own Cure For Cancer came out a week apart in May of last year. R.A.P. Music cuts like "Untitled" and "Reagan" mixed politics and danceable hip-hop in mind-blowing ways. Then, on Cure for Cancer's "Tougher Colder Killer", we saw El's brutal, anxiety-induced style mashed up against Mike's smooth punches in one of the craziest tracks of last year. In short, we wanted more - the combo is just too good for a handful of tracks to capture the entirety.

With 10 counts of blood-spattered bass-heavy glory, we have Run The Jewels. El-P is stepping out his station behind the production table to match Mike verse for verse on this scorching, 30 minute record that explodes from the first second to the last. For only the price of an email address, you've got about all you need to soundtrack the rest of your summer.

"I'm stuck in a time capsule when rappers actually factual" Mike says on "Get It". It's a diss that pretty much he alone can say when the scene is plagued with an overwhelming obsession with showing off possessions and accomplishments that haven't even occurred yet. There's plenty of bragging on Run The Jewels from both Mike and Jaime, but it doesn't revolve around money or objectifying copious amounts of women. Rather, Mike and Jaime brag about the facts, and in the case of Run The Jewels, the facts are that these 10 tracks are the loudest, baddest, and ultimately funnest you will bang in your system all summer. On "Job Well Done", El-P drops some ridiculous lines all boiling down to some form of "this group of people/mythical creatures heard the record and freaked out" and Mike makes himself historically accurate allegory to Mike Tyson. "Banana Clipper" brings some more excellent shit-talking, making over-the-top threats of pain, death, and psychological turmoil, accompanied by a decent verse by Big Boi. But surprisingly, Big Boi's paper-heavy verse justifying his 8 figures isn't nearly as entertaining or energetic as El's or Mike's unquenchable thirst for blood. It just goes to show that Run The Jewels isn't your run of the mill hip-hop collaboration project - these two together are a match made in heaven, and Run The Jewels brings out the best attributes of both.

Mike has dropped some pretty conscious, controversial material in the past (i.e. "Why did Reagan and Obama both go after Qaddafi?"), and he has never been one to have his voice silenced. While we don't see him delving quite as deep on this one-off, self-declared, victory lap record, we still see some pretty heavy stuff for party beats. "DDFH" revisits the disparaging state of the justice system amongst the poor community, while both El-P and Mike discuss disappearing human rights and censored freedom of speech on "A Christmas Fucking Miracle". Even here, where both Mike and Jaime lean towards fun over work, they don't let any of their competition think for a second that they are sinking to a lower level. To the end, these two bring a unique voice to a scene dominated by parrots. On their its own level, Run The Jewels is in a competition class of one. But when it comes time for El-P and Killer Mike to show that they can still pace the current trend, Run The Jewels is a great warning shot that the wolves better stay the hell away. 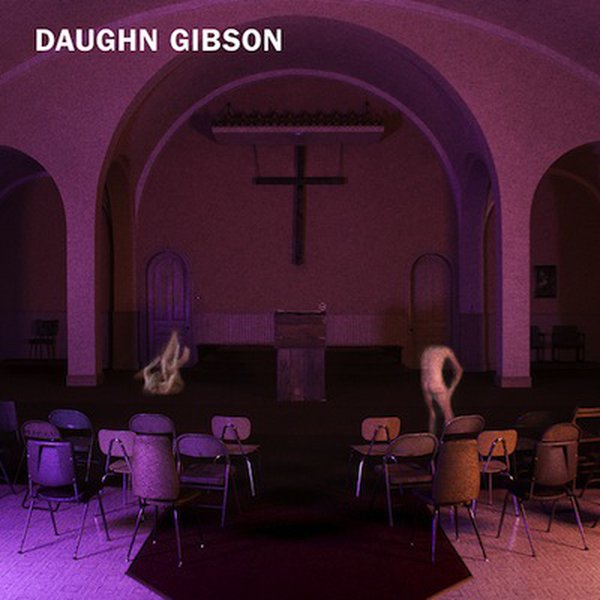 You'll never hear the sound of yearning like you will through the sonic lens of Daughn Gibson. The one-time trucker from Nazareth, Pennsylvania, is a new signee to Sub Pop, and this week, he releases his second LP, Me Moan, his first for the label. Gibson is a curiosity - his Sub Pop bio reads like… 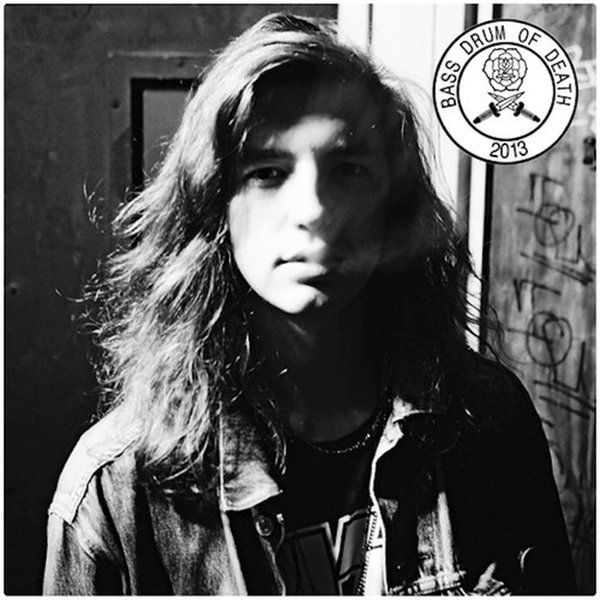 2013 is a great year for garage rock. With Oblivians making their return and a whole new wave of young, brash energy on the rise, it’s going to be a summer for blasting shrill, lo-fi guitars out beat up car windows and driving down the highway to camp in your buddy’s ripped tent. Just a couple mont…