The moment we all waited for finally came at the very end of Sasquatch - The Postal Service took the mainstage to uproar from a massive audience. Lights erupted, everyone infamous entered the stage, and they started off with "The District Sleeps Alone Tonight". Every song was greeted with audience response, faces in the crowd alternated between smiles and singing along, to watching near slack jawed, overwhelmed at the event. Flirting across stage they played everything you wanted to hear, Gibbard and Jenny Lewis dancing along with the light show that lit up the gorge. Towards the end of the set Gibbard said "We're here because of a love song" which lead into "Such Great Heights" -as well as reminiscing about the band's early days, which only feels like yesterday. Despite all the years in between then and now, The Postal Service played a gorgeous set, from high above near the top of the gorge I could see the waves of heads bobbing along, and hear the wonderment at finally seeing a band that influenced an entire generation of people with one simple and sweet little album. 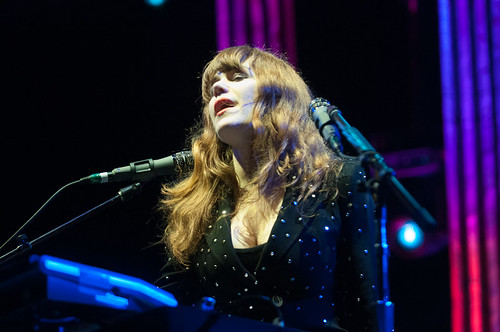 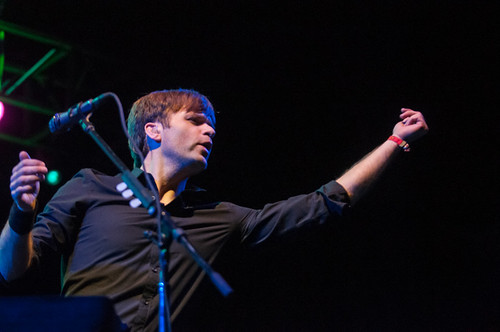 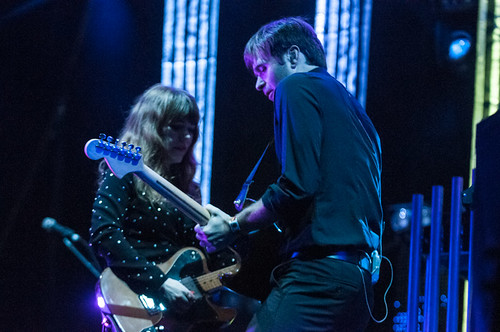 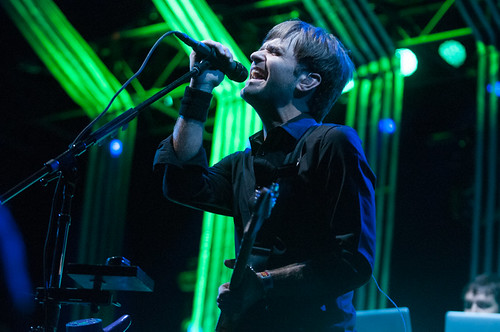 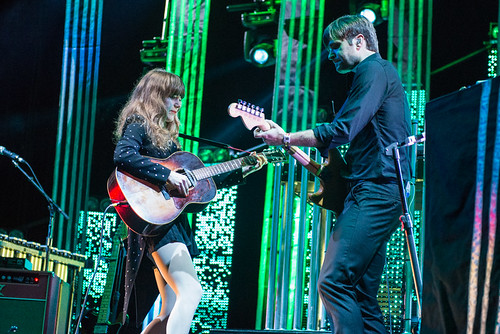 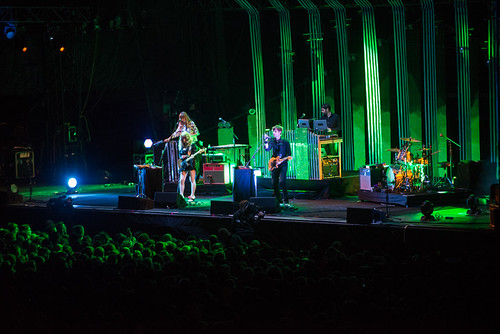 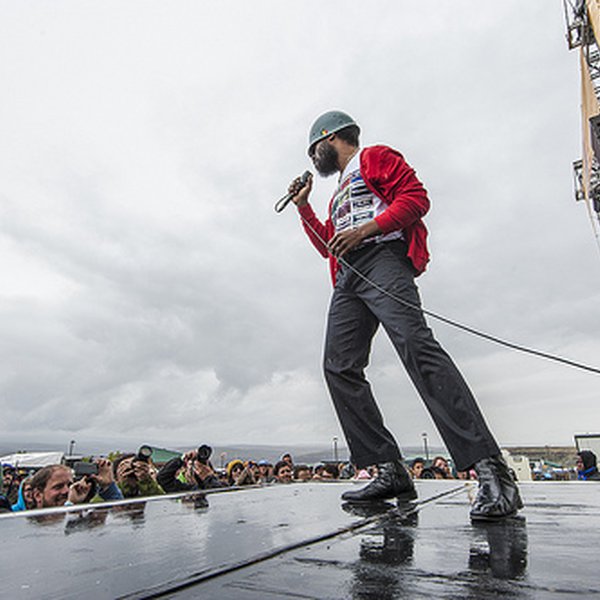 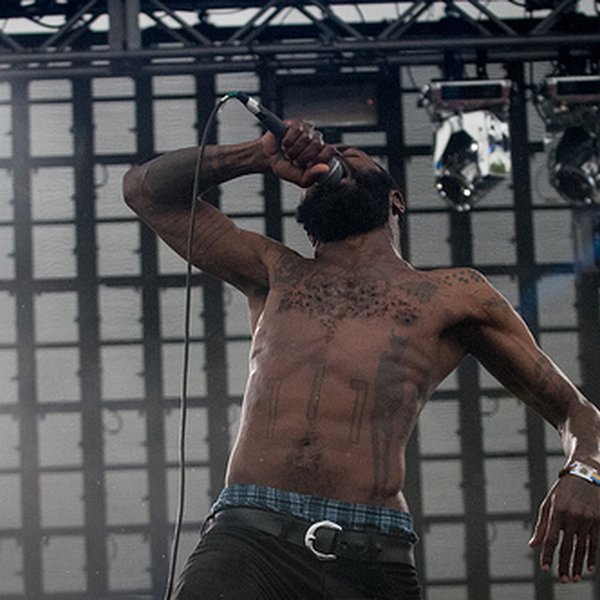 For being as strange as they are - and in fact they looked possessed on stage this weekend - I have an awfully easy time listening to Sacramento experimental rap group Death Grips. While I know some purposefully avoided the Bigfoot stage during their hellish and angry set, I also watched many flock…