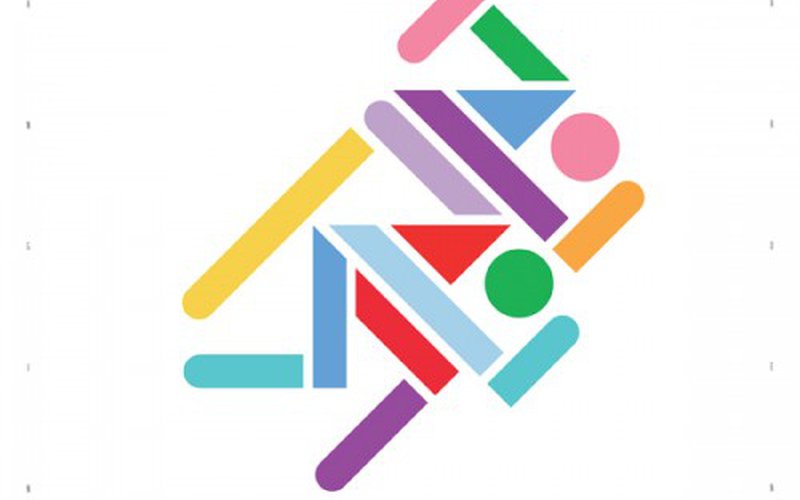 In the summer of 2009, if you had only one dance tune to soundtrack your adventures to day and night, you could do a lot worse than Classixx tune "I'll Get You". With a gloriously upbeat vibe and Jeppe Laursen of Junior Senior on the joyful bass-loving vocals, "I'll Get You" was a song you could put on infinite repeat and still dance to it on the 200th listen. But alas, the release was minimal, and we didn't see any new original material from the band for a while. Sure, there was a remix here and there (including a great one of Phoenix track "Lizstomania"), not to mention a great DJ set in quite a few cities across the nation, but fear dwelt in my heart that Classixx would be a one trick pony. But in 2011, through Mountain Dew's Green Label Sound, Classixx released "Into The Valley", a soulful disco track with Karl Dixon on the vocals. Once again, the band had made a hit that you could play at any party in the world and start a riot, but much like the release of "I'll Get You", there was no word on a record any time soon. Yes, LA dance duo Classixx have kept us in the dark for a couple years now, but after traveling the world and settling down just long enough to string together a record, we now have Hanging Gardens, their debut full-length that has more style and swagger as a whole album than we could have ever anticipated. Hanging Gardens was entirely worth the wait, and it is the perfect introduction to this fantastic dance duo, who will not remain in the dark for much longer. That is for certain.

Classixx is made up of two really interesting dudes. Tyler Blake and Michael David grew up in the suburbs of Los Angeles and have known each other since middle school. After David tried out a couple other musical endeavors and Blake dropped out of Berklee, the two took their craft to a new level, bringing east coast dance trend of harking back to disco, funk, and new wave to west coast dance halls itching for something new. The result is Classixx, an indelible blend of old and new - retro without rust, progressive without distancing, and hopefulness and passion without cheese. Perfecting their live set, Blake and David started traveling the world, playing shows wherever they could, and even taking an extended leave in Australia to act as weekly resident DJs on Triple J. Now, the band has remixed and joined the ranks of YACHT, Gossip, and others that aren't afraid to get past the grimy surface of dance music's dark and sweaty exterior. Classixx bring a fresh vibe and fresh sound to the dance-floor, and you'll be worse off missing out.

Hanging Gardens is a fitting and accurate exhibit of the culmination of Classixx's work thus far. Here, you'll find "I'll Get You" in a more refined form alongside some new dancehall anthems, like the bittersweet glory of "Holding On" and all the sultry attitude "All Your Waiting For", vocally led by Nancy Whang of LCD Soundsystem. These two will certainly be the breadwinners of the record, as they are indubitably fit for any summer DJ set across the globe. Words can't express how fun "Holding On" is. The disco bass line and the powerhouse build are perfectly paced, but the passionate outcry of "I can't take it any more" creates an emotional connection to the track up and beyond its danceable prowess. It's a prime example of a Classixx hit. "All Your Waiting For" is maybe the most polished piece of work the band has created yet. It's a complex disco masterpiece that puts them in league with their heroes.

But when the album ventures past the singles into more unknown territory, Classixx really start to show their stripes. The two part soundscape of "Rhythm Santa Clara" and "Dominoes" shows a telling characteristic for the band. The former is a funky rhythm dance mixer that could be thrown into the middle of a set as the hard and dirty breakdown between more melodic tracks. But the beat digresses into gorgeous melody at the start of "Dominoes", maintaining the same rhythmic groove, but adding the bright, warm Classixx atmosphere to the mix. This makes "Dominoes" one of the strongest offerings on the record, but it wouldn't be half as strong without the fitting introduction of "Rhythm Santa Clara". In this way, Classixx show themselves to be DJs who, while young, know the rules of the game and want to play them to the limit. Classixx have a unique vision to offer the dance floor through their vast, hopeful sound that keeps the energy building while giving the listener something more euphoric to experience.

Through the rest of the record, Classixx continue throwing new and unique sounds towards the listener that soar through their wide array of influences and interests. The chill house vibe of "A Fax From The Beach", the electro-funk breakdown of "Supernature", the quiet trance-induced exit of "Borderline" - all of these fit onto a Classixx record perfectly with a grace and a eclecticism that few other new acts could muster. Hanging Gardens is a record that should not be missed, and will give you summer tunes for many seasons to come. With their full-length debut, Classixx have not faltered from the instant classics of their past. Rather, they've built on their energy with prestige, and we can't wait to see where the road takes them next.

Hanging Gardens is out May 14 on Innovative Leisure on CD and vinyl. Vinyl will be available through the Innovative Leisure website past that date. Classixx have no Seattle dates currently posted, but will be opening for Holy Ghost! in Portland and Vancouver at the end of May. Check their website for more details. 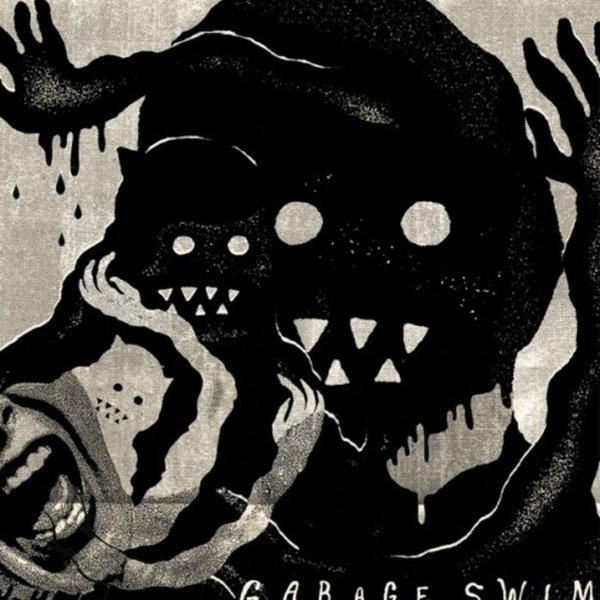 Adult Swim has been on a roll with music lately. If you recognize the name at all, most know Adult Swim from their late night spot on Cartoon Network, giving home to cult classic TV like Aqua Teen Hunger Force, Sealab 2021, and Tim & Eric Awesome Show Great Job!, and also ridiculous parodies ... 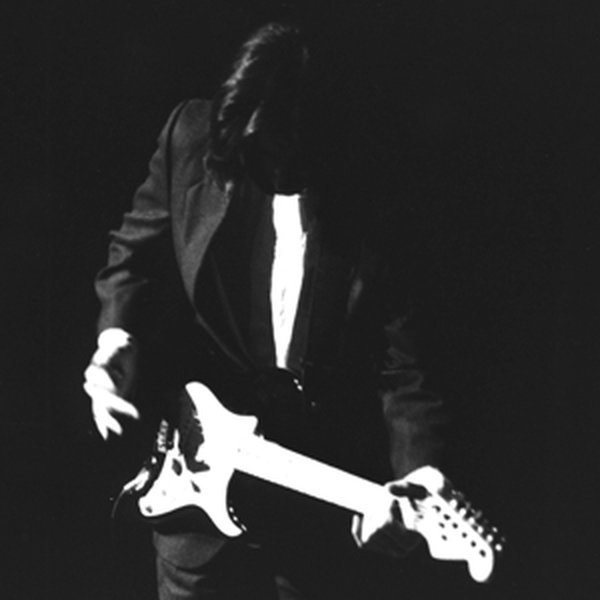 Agitated Atmosphere: Loren Connors - The Departing of a Dream