It's hard to believe that the Capitol Hill Block Party is on its 17th year, but it's no surprise that it keeps getting better each year. Now a premiere Northwest festival, the Capitol Hill Block Party has announced a stellar lineup for 2013. On July 26th through 28th, you'll be able to see The Flaming Lips, Girl Talk, Pickwick, STRFKR, Frightened Rabbit, A-Trak and many other great local and national acts right in your neighborhood! Here's the initial lineup that was revealed this morning:

More will follow. We'll let you know when others are announced, but you head over to the CHBP website for more information.

Discounted 3-day passes are available now, and a limited number of early buyers will get a FREE ticket to “Block Party Premier Party!” on Thursday, April 4th at Neumos, featuring Pickwick and Radiation City. 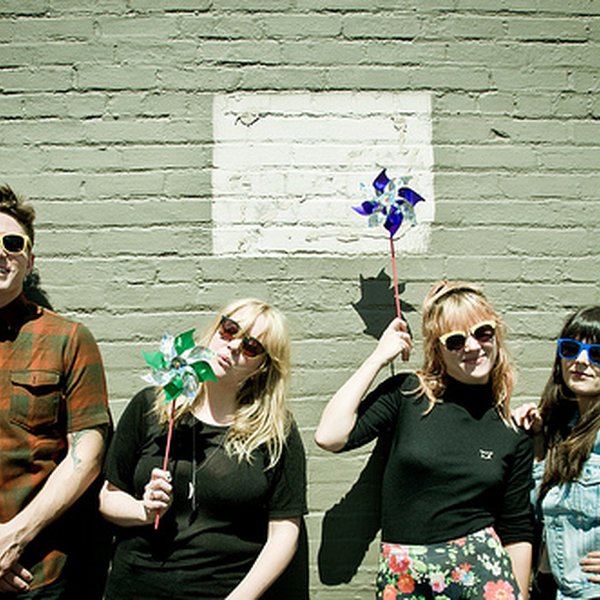 Song of the Day: Bleached - Looking For a Fight

Every Monday through Friday, we deliver a different song as part of our Song of the Day podcast subscription. This podcast features exclusive KEXP in-studio performances, unreleased songs, and recordings from independent artists that our DJs think you should hear. This week, we’re featuring songs e…