Anyone still lamenting the demise of Sonic Youth has clearly not yet listened to Thurston Moore's new band, Chelsea Light Moving. While not to diminish the longtime contributions of Kim Gordon, Lee Ranaldo, Steve Shelley, et al, this new collective of Moore and his Ecstatic Peace! labelmates Samara Lubelski (who appeared on his solo LP, Demolished Thoughts), John Moloney (Sunburned Hand of the Man), and Keith Wood (Hush Arbors) has delivered an album that could easily fit anywhere within Sonic Youth's discography of the last decade or so. Yet, Chelsea Light Moving is hardly a SY knockoff and carries an often ferocious energy of its own. Their placement during our SXSW broadcast earlier this month from Mellow Johnny’s Bike Shop in Austin, sandwiched between solo singer songwriters Billy Bragg and Sam Beam of Iron & Wine, further emphasized the noisy and dynamic art rock they do so well. Check out their blistering set at SXSW below and read a review of their recent Seattle show here and a review of their self-titled debut here. 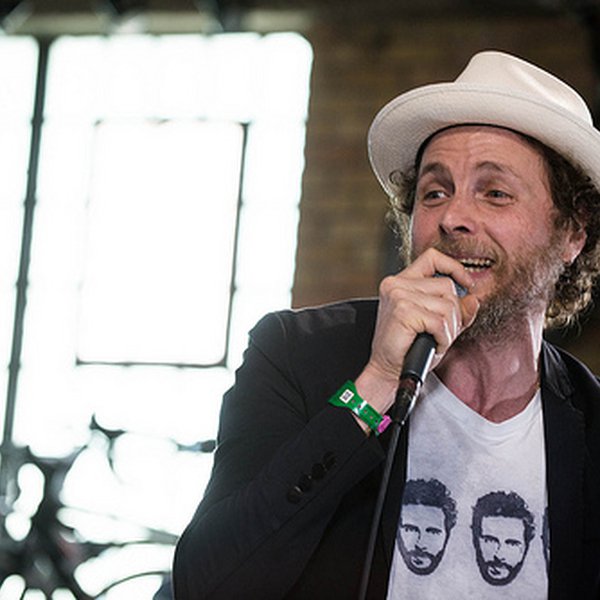 When Lorenzo Cherubini began his career in the late 80's, the stage name Jovanotti (derived from giovanotto, meaning "young man") refered to his youth, but now, decades later, the name that increasingly became synonymous with commercial success in his native Italy is being renewed through his rebir… 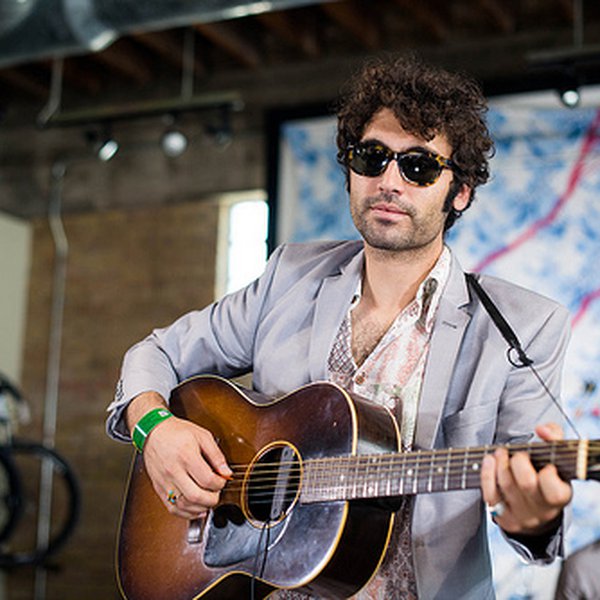 It's not easy for bands to pull of a daytime performance in bright sunlight. Most are used to dark clubs and nocturnal crowds, but the warm desert tones of LA's Allah-Las made for a perfect Austin afternoon on the first day of our broadcast this year from Mellow Johnny’s Bike Shop during SXSW. Thou…