It seems like forever ago that Toro Y Moi were lumped in with the chillwave movement, but across the last four years and three albums, Chaz Bundick’s music and (and it’s four person live incarnation) have gradually evolved into something bigger than a blogosphere-darling bedroom project: a fully-fledged group that knows how to lay down some serious grooves. Containing traces of ‘90s house, funk, and R&B, Everything In Return, Toro Y Moi’s third full-length, is Bundick’s most adventurous outing yet, so when he and his band came by KEXP’s studios in February, the Columbia, South Carolina native laid down some dancefloor-worthy tunes that were far from “chill.” Watch video of the session below and try not to groove too hard at your desk if you’re at work. 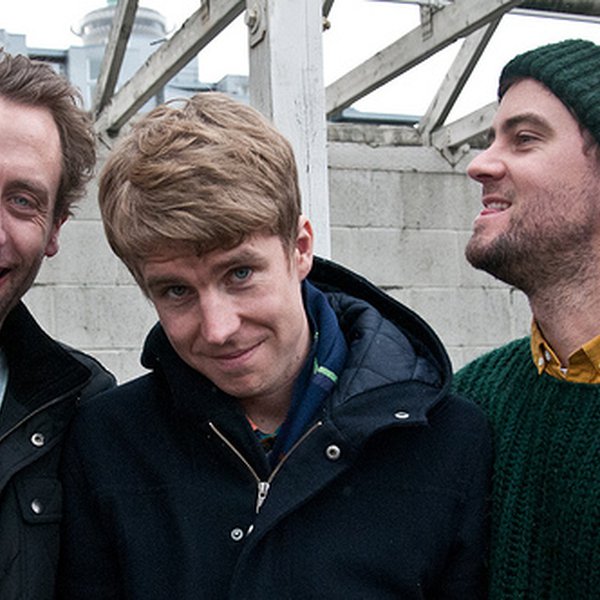 Much has been made of The Ruby Suns' globetrotting tendencies, both internationally and musically. American born band founder, Ryan McPhun, left California for New Zealand in the mid '00s and joined Auckland group The Brunettes before forming The Ruby Suns to make blissful, psychedelic multicultura… 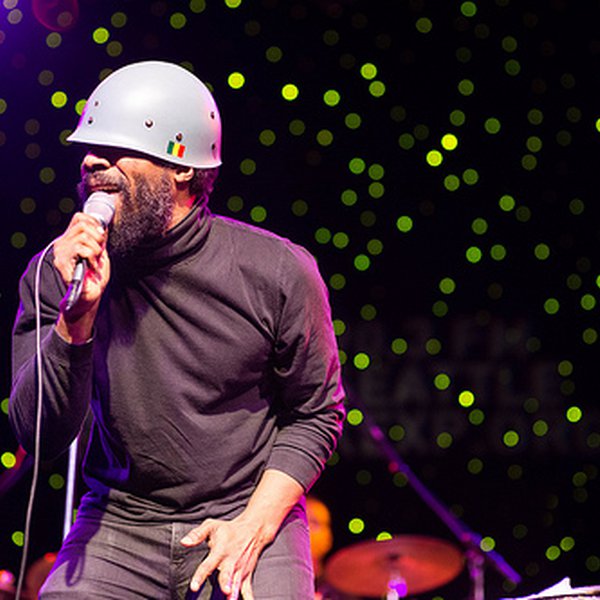 Early last month, we were thrilled to present R&B musician Cody ChesnuTT at the Triple Door as part of our VIP Club Concert series. His sound is a fresh kind of soul-R&B-rock hybrid that excellently displays his raw, natural talent as an entertainer. ChesnuTT's powerful and expressive vocal…