A superstar in his native Italy, rapper Jovanotti, otherwise known as Lorenzo Cherubini, is making strides in the U.S. with a recent move to New York and a new retrospective, Jovanotti’s Italia 1988-2012, released by ATO Records. You definitely don't need to be fluent in Italian to appreciate his hypnotic voice and fluid rhymes. After all, to paraphrase Cherubini himself, he grew up listening to rap, hip-hop, funk and American music and didn’t understand most of the lyrics either. Jovanotti can effortlessly switch between a breakneck speed rap in his native tongue to a crazy impressive English flow. His classic hip-hop roots may have made him famous, but over his 20 year career Jovanotti has shown his versatility through more lyrical pop songs and romantic ballads. It was the album Lorenzo 1994 that established him as one of the greatest Italian pop stars of his generation. Last August, we at KEXP were extremely fortunate to host his first ever U.S. radio performance (watch video of the session here), so of course we jumped at the chance to see him do his thing down here in Austin during our SXSW broadcast from Mellow Johnny's Bike Shop.

Energetic is hardly a word to describe his performance today. While his set ranged from deep funk to hip hop and rock, Jovanotti danced around the stage while the "wild bass" played behind him - perhaps truly passionate would more expressly explain how entertaining he was. Audience members gladly joined in a classic hip hop call and response, demonstrating just how effortlessly Jovanotti can mobilize a crowd with his rhythms and rhymes. Midway through the set, a traditional tambourine player hopped on stage to join him as the band jammed on. He took a live request to play "Penelope," much to the joy of all the clapping fans, including many Italians among them. "I dream about hip hop, about funk," he said at one point, and his performance leaves no doubt that this is true. After pulling yet another instrument onto the stage - a fiddle near the end of the set - he closed with a bang, leaving us all to hope we find something half as good as Jovanotti during the remainder of SXSW. 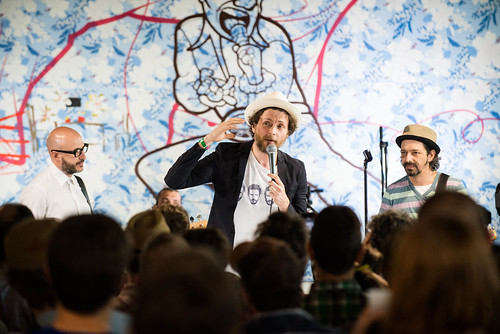 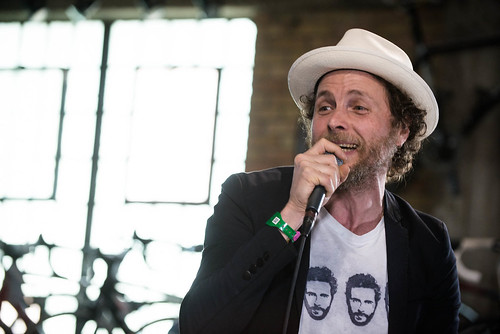 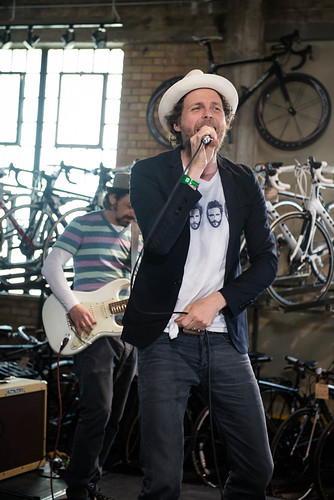 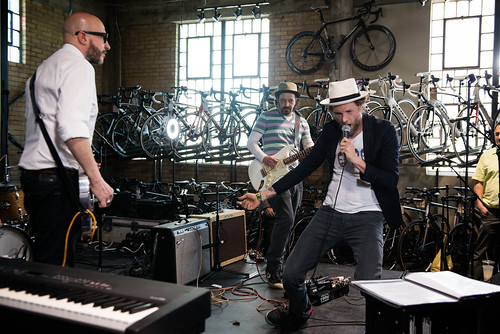 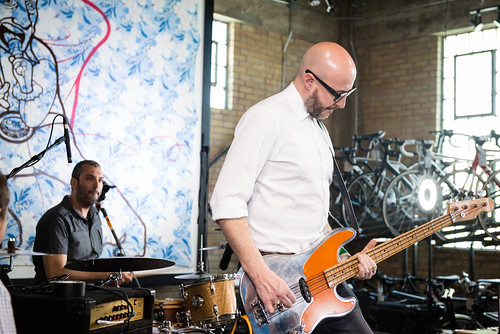 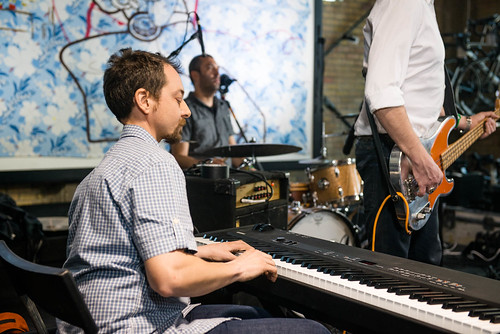 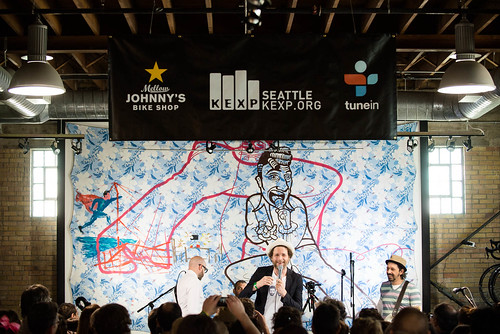 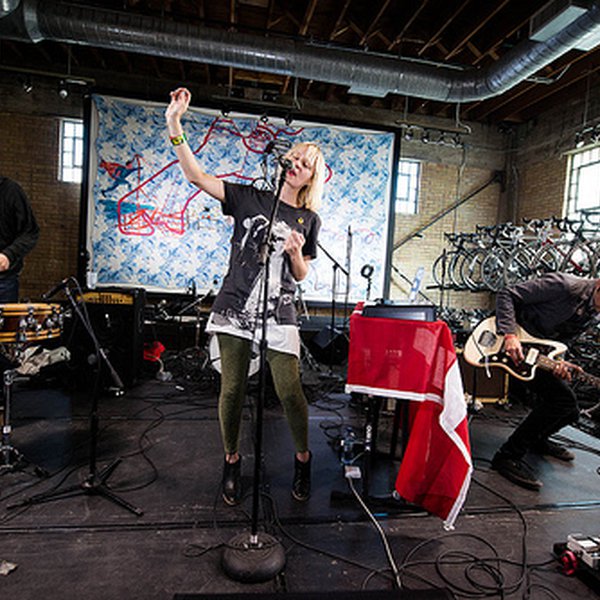 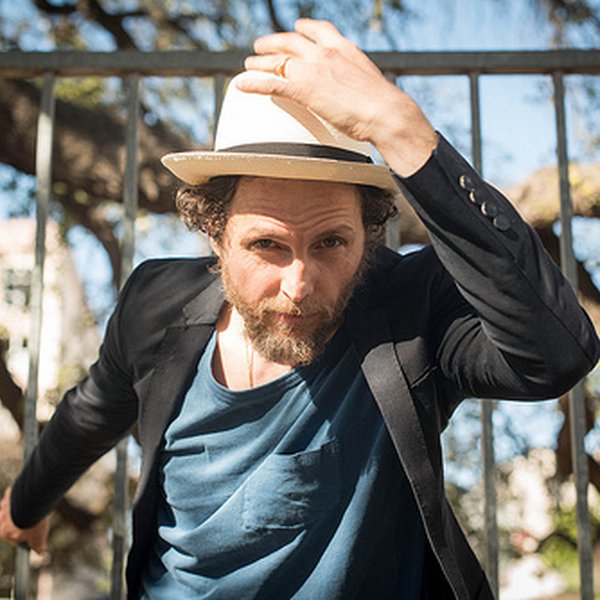 A superstar in his native Italy, rapper Jovanotti, otherwise known as Lorenzo Cherubini, is making strides in the U.S. with a recent move to New York and a new retrospective, Jovanotti’s Italia 1988-2012, released by ATO Records. You definitely don't need to be fluent in Italian to appreciate his h… 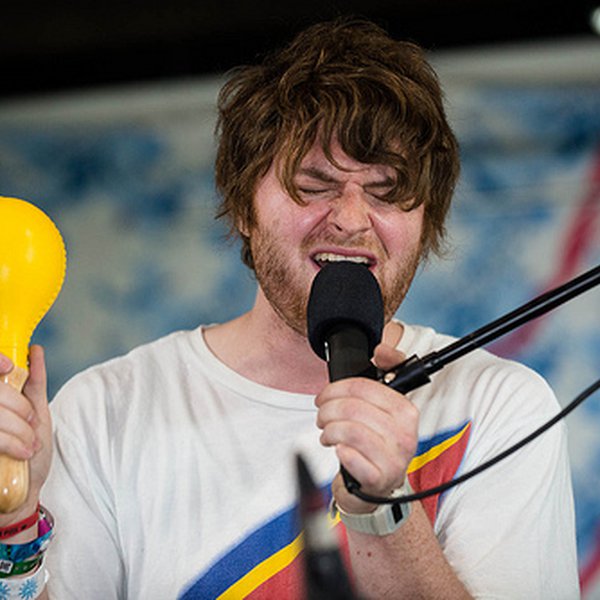 Telekinesis is the name of Seattle's own Michael Benjamin Lerner and his soft-spoken, incredibly charming indie-rock solo act. Since his 2009 self-released debut EP, Lerner has garnered a reputation for himself blending 80's pop sensibilities with mellowed-out vocal stylings, a tried and true dynam…