He might look like a tough guy in the photo above, but 28 year old Swedish singer-songwriter Linus Lutti performs under the disarming moniker Little Children and creates lush, calming pop in the vein of Junip and Nick Drake. The songs on his recently released EP, In Hau, tend to be somber without seeming dull or drawn out, maintain a constant urgency driven primarily by Lutti's vocals, which range from a hushed husky drawl to a bold Bon Iver-esque falsetto. Little Children is currently performing in the U.S., this weekend in NYC culminating with an open spot for fellow Swedes Shout Out Louds at Music Hall of Williamsburg on Monday, March 11. He'll also be at SXSW this year performing some of the new songs. Find out more on his website and Facebook page. Right now, you can watch an exclusive premiere of his latest video for "The Wake Up" from the new EP: 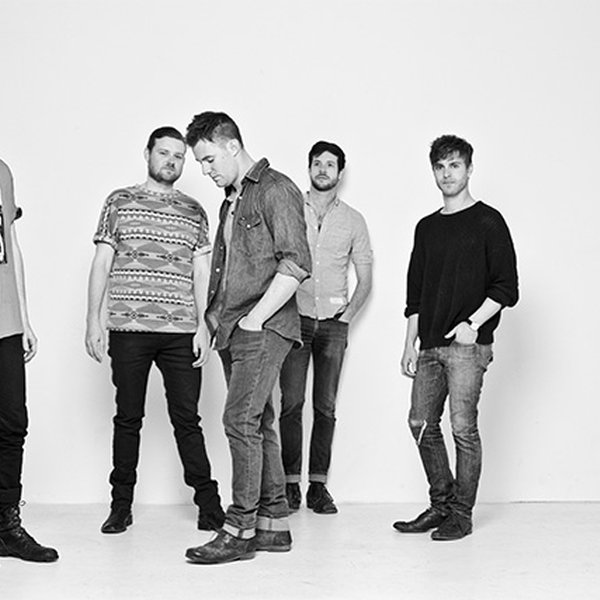 Every Monday through Friday, we deliver a different song as part of our Song of the Day podcast subscription. This podcast features exclusive KEXP in-studio performances, unreleased songs, and recordings from independent artists that our DJs think you should hear. This week, we’re featuring songs e… 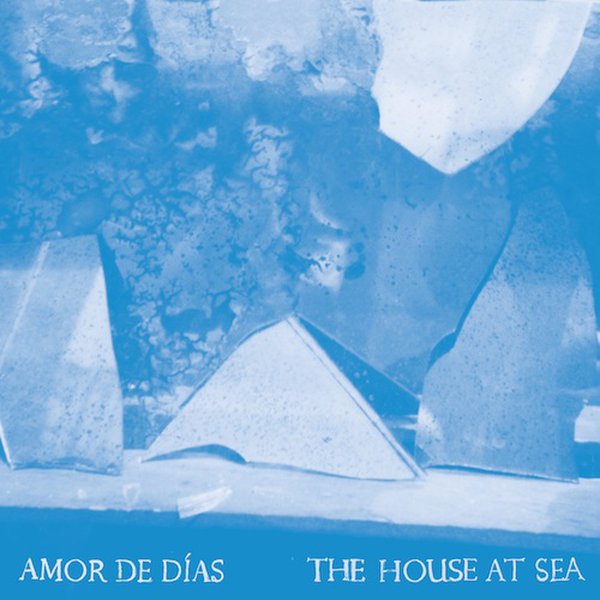