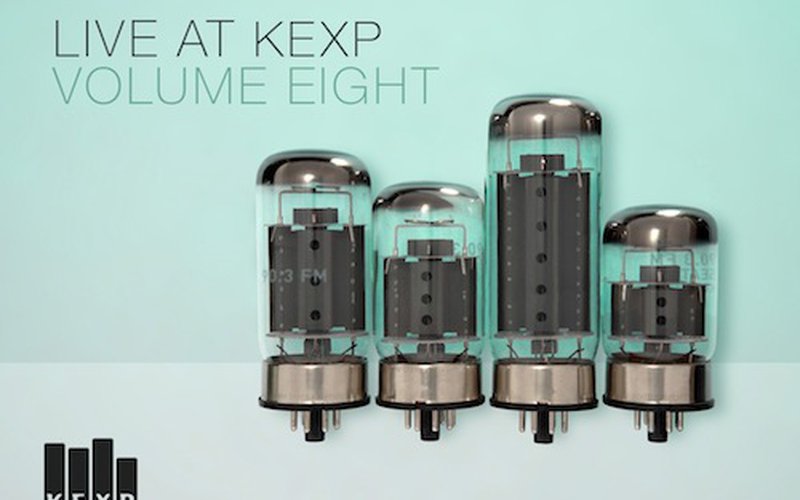 Available only until the end of the year, Live at KEXP Volume Eight features one-of-a-kind, exclusive live tracks from some of the past year’s greatest artists -- some well known, others just discovered. All of the bands featured on this compilation have donated their profits to support listener-powered KEXP, and all proceeds benefit the station.

Track 13 on the compilation is an acoustic version of the "Suck it and See" by Arctic Monkeys frontman Alex Turner, from the Monkey's 2011 album of the same name. Turner croons to the love-song's object, in his broad Sheffield accent, "be cruel to me, 'cause I'm a fool for you". In addition to the obvious interpretation of the title, "suck it and see" is apparently British slang for trying something out -- which is entirely fitting for the not-so-innocent yet lovestruck pose of the song. Many critics felt that 2011's Suck It And See was a return to form for the band after their more adventurous Humbug in 2009. This version of the song, recorded live for KEXP's broadcast, demonstrates why -- it's emblematic of the catchy and mature songwriting that made the Arctic Monkeys one of the premiere British bands playing today. Check out a video of the performance below and support listener powered KEXP by picking up a copy of Live at KEXP Volume Eight for yourself here... you've only got a few days left to buy! 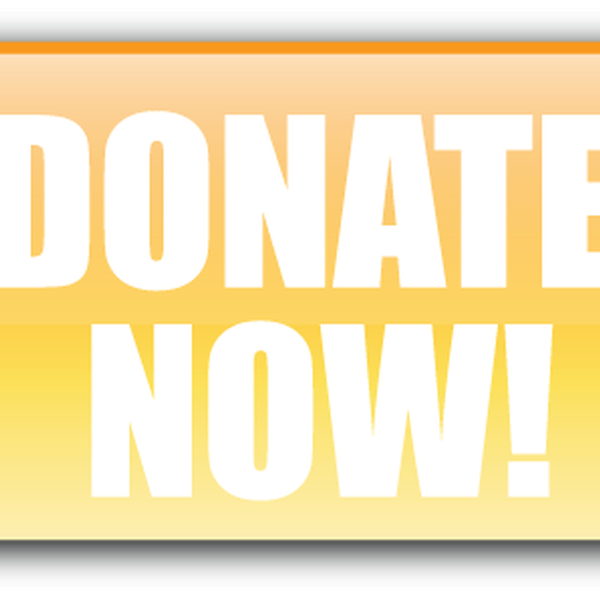 The animals are together at last—and I’m not talking about Eric Burdon and company reuniting to hit the casino circuit. KEXP’s Spring Fundraising Drive kicks off this Friday, and as a special thank you gift to donors who contributor $100 or more, we’re offering a brand new kids T-shirt. Created by … 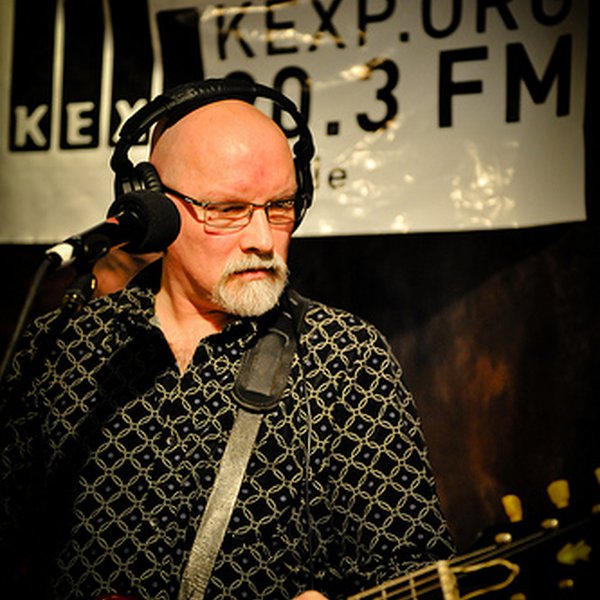 You Can Power Live at KEXP Volume Nine!