Perhaps no other artist has brought Eastern music to the West like sitar master Ravi Shankar. His tutelage of George Harrison in the mid-60's kicked off a lifetime of cultural exchange. While rock bands like The Beatles were incorporating Eastern sounds in their music, Shankar himself was composing for western-style orchestras back home and collaborating with a wealth of other musicians, including composer Philip Glass, violinist Yehudi Menuhin, sarod master Ali Akbar Khan and many others. Ravi Shankar died yesterday at age 92, but his music will live on for all of time. Read more about his life and legacy here and here. 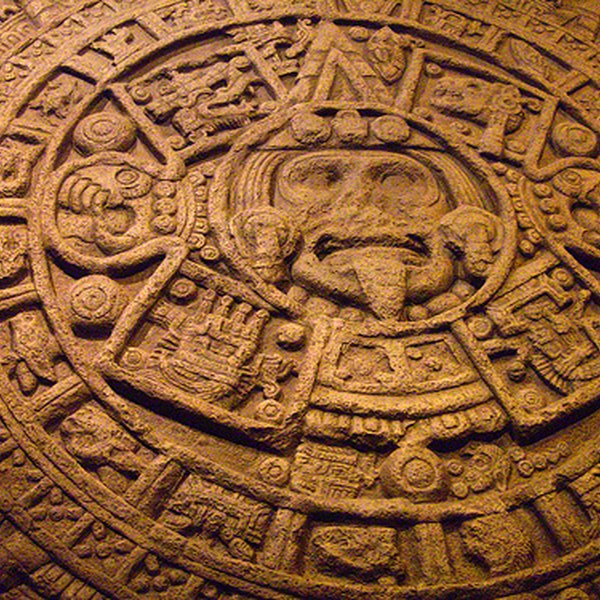 Video Roundup: It's (Maybe) The End Of The World As We Know It

NASA thinks otherwise, but according to the Mesoamerican Long Count Calendar, the world will end today. Even if the Mayans couldn't rightly predict their own demise, who knows? We may have only one more day left on Earth. If that's the case, we're going out swinging! All day, KEXP DJs are playing...