Join KEXP on Monday, September 16th as we celebrate the music of Mexico to kick off Hispanic Heritage Month and commemorate Mexican Independence Day.

Throughout the Morning, Midday, Afternoon Shows and El Sonido, we'll be paying tribute to the amazing music and community of Mexico, with song selections, live performance spotlights and interviews with local nonprofits serving the Latin American community in Seattle. Then, we’ll be highlighting music from throughout Latin America during Hispanic Heritage Month through October 15th with special on-air features, podcasts and more. 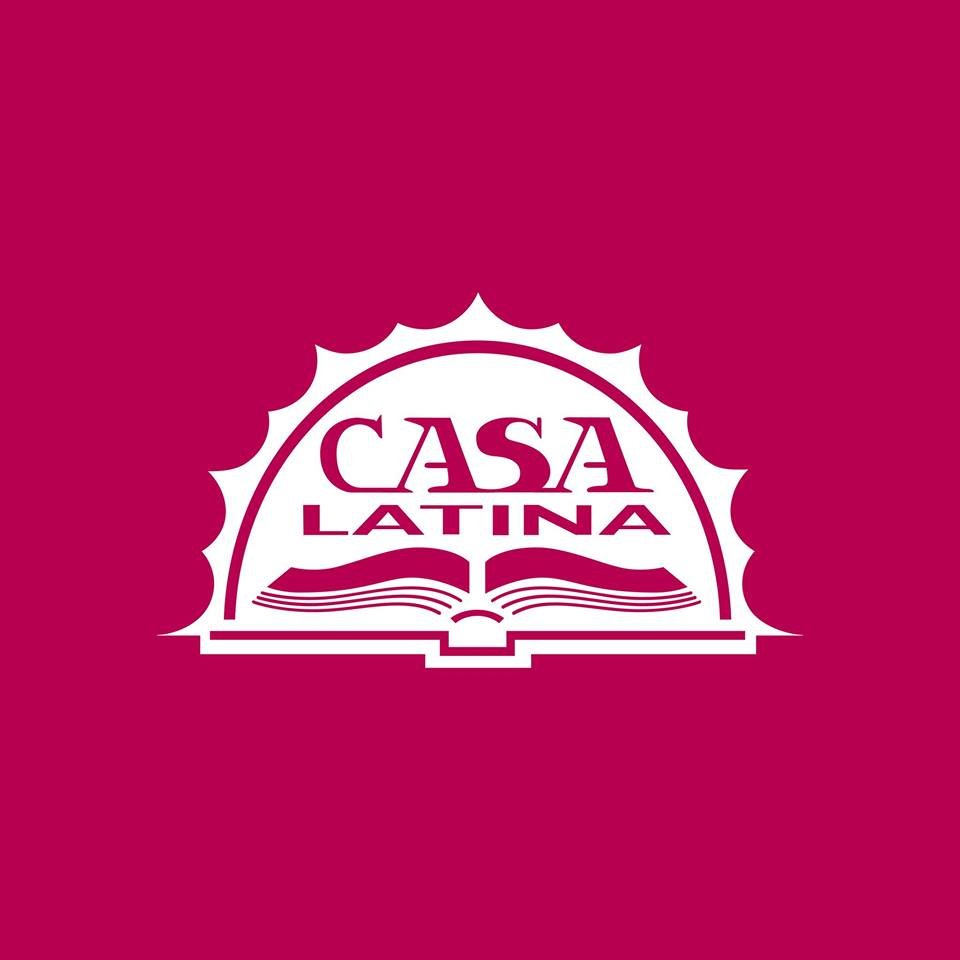 As a vibrant, immigrant worker rights organization, Casa Latina empowers low-wage Latino immigrants to move from economic insecurity to economic prosperity and to lift their voices to take action around public policy issues that affect them. Casa Latina was founded in 1994, shortly after unprecedented numbers of Latino workers began arriving to Seattle. Since then, the organization has grown from doing street outreach out of borrowed spaces, to organizing job dispatch out of a trailer in a parking lot, to now providing a suite of impactful programs—including day labor dispatch, ESL classes, job skills & safety trainings, and community organizing for almost 750 worker-members—out of a three-building campus in Seattle’s Central District.

Since our humble beginnings, Casa Latina has grown greatly in size and stature. In 2015 alone, Casa Latina dispatched 9,092 jobs with an average hourly wage of $17.50; taught English to 300 people; and recovered more than $21,000 in stolen wages.

In addition to directly serving the Latino community in King County, Casa Latina has national impact as a model day worker center whose programs, curricula, and operations have been shared and implemented at worker centers throughout the country. Amongst other projects, our popular education model of English instruction and our worker dispatch software Machete are distributed widely. It’s through local and national change that we envision a future where the Latino community participates fully in the economy and democracy of this country. 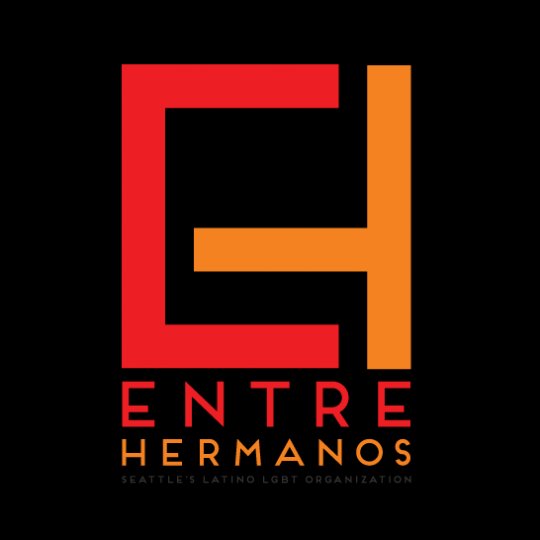 Mision:
Entre Hermanos came into being by the initiative of a group of gay, lesbian, bisexual, and transgender Latinos/as that saw the need for social, educational, and health support services in their community in the spring of 1991. By December of 1992, the group was organized and carried out various activities to raise funds to cover its operating costs. These activities were done in cooperation with the Washington Latino AIDS Coalition, a group affiliated with People of Color against AIDS (POCAAN).

In April of 1993, the group functioned independently, directing several activities for the community. That year, Entre Hermanos affiliated itself with POCAAN, a nonprofit organization the offers prevention and educational services against HIV/AIDS for people of color. In May of the same year, we held our first contest to elect a Latina Queen. That same summer, we incorporated a lesbian group and participated for the first time in Seattle’s LGBT Pride Parade.

Toward the end of 2001, we received a charter by the State of Washington to operate as a nonprofit organization, through the corporate status offered by IRS Section 501(C)3. Since then, we continue to grow, thanks to our personnel, Board of Directors, volunteer corps, and educational and recreational activities. Looking forward to our 27th year of service to the Latino LGBTQ community, we continue marching into the future, always progressing and offering more services far and wide to Latinos in the State of Washington. 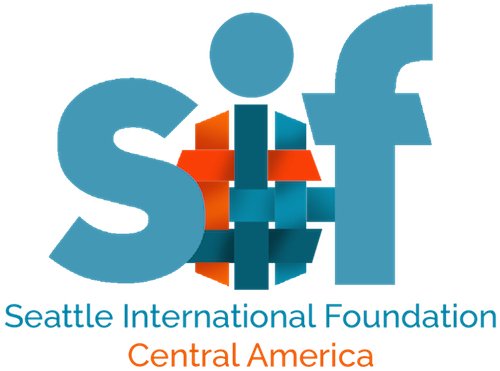 Mision:
Seattle International Foundation (SIF) promotes good governance and equity in Central America through support for the rule of law and the strengthening of civil society.
Over the past ten 10 years, SIF has granted over $24 million to 243 organizations in 81 countries. In addition to its grants portfolio, SIF implements key initiatives in the region, including the Central America Donors Forum, the Central American and Mexico Youth Fund, Centroamérica Adelante and the Independent Journalism Fund.
Laura D. Vergara, MPA 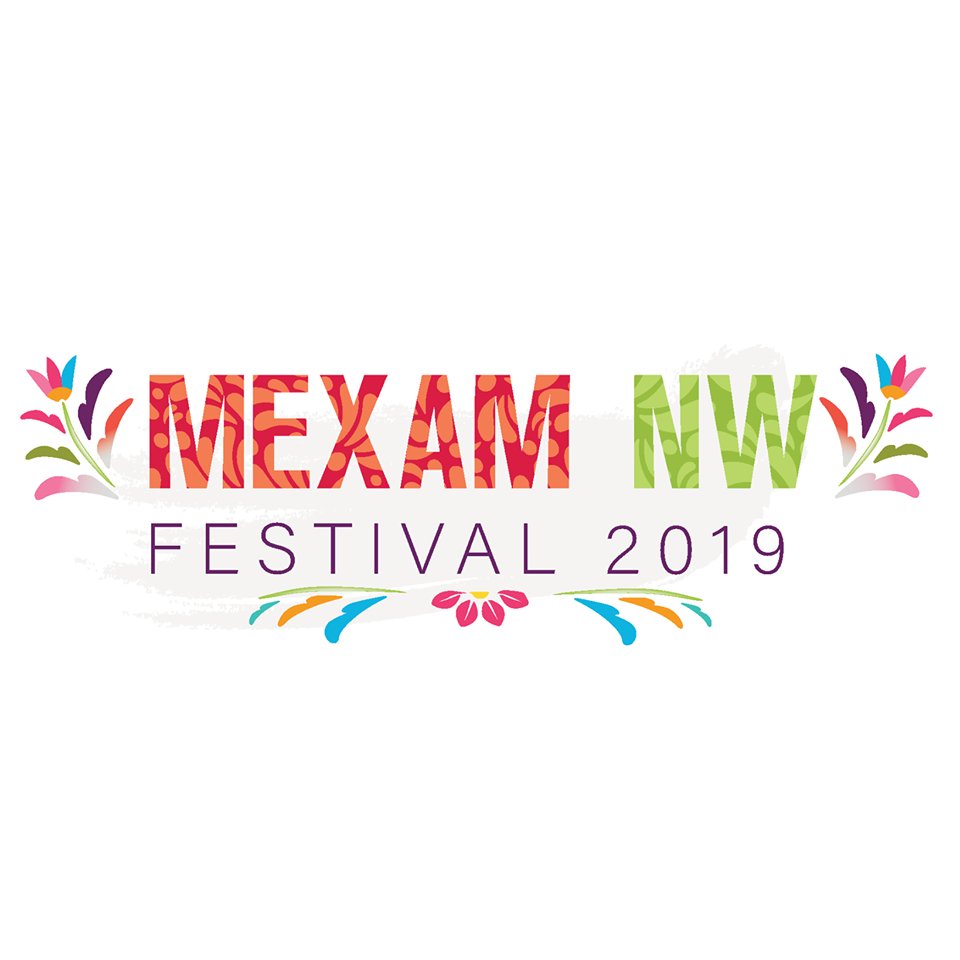 MEX AM Northwest Festival 2019 is a yearly, multi-event, multi-venue festival aimed at showcasing contemporary Mexican and Mexican-American culture. It is produced and curated by the Consulate of Mexico in Seattle with the support of partners, both local and international, as well as community members who, in a joint effort come together to celebrate Mexico and its relationship with the United States. 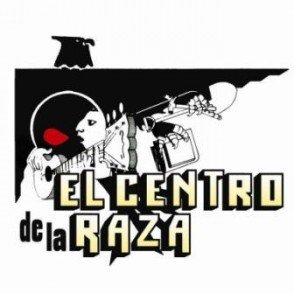 Mision:
El Centro de la Raza is a voice and a hub for Seattle and Martin Luther King, Jr. County’s Latino community as we advocate on behalf of our people and work to achieve social justice. Through our comprehensive programs and services, we empower members of the Latino community as fully participating members of society. We also work to raise awareness with the general public, and government, business and civic leaders about the needs of the Chicano/Latino community in the United States.

Our organization has a strong commitment to the struggle for civil rights for all persons, regardless of race, and a rich history of services to the community. Many of our program participants come back to El Centro de la Raza to join our advocacy efforts, to volunteer, or just to visit. Along with our local work, we maintain an international perspective and connections and continue to work for positive social change in the global community.

Our Annual Report from the past five years are available in pdf form under the Additional Information on this page. They offer more information about the successes and highlights of the past years as well as our strategic priorities for the upcoming year. We have also chosen to make our IRS 990 forms for the past five years available for public viewing since we depend on public support. We have listed our Board of Directors to offer more information about our leadership.

We invite you to learn more about our Mission, Values and Outcomes and the History and Evolution of our beloved community. 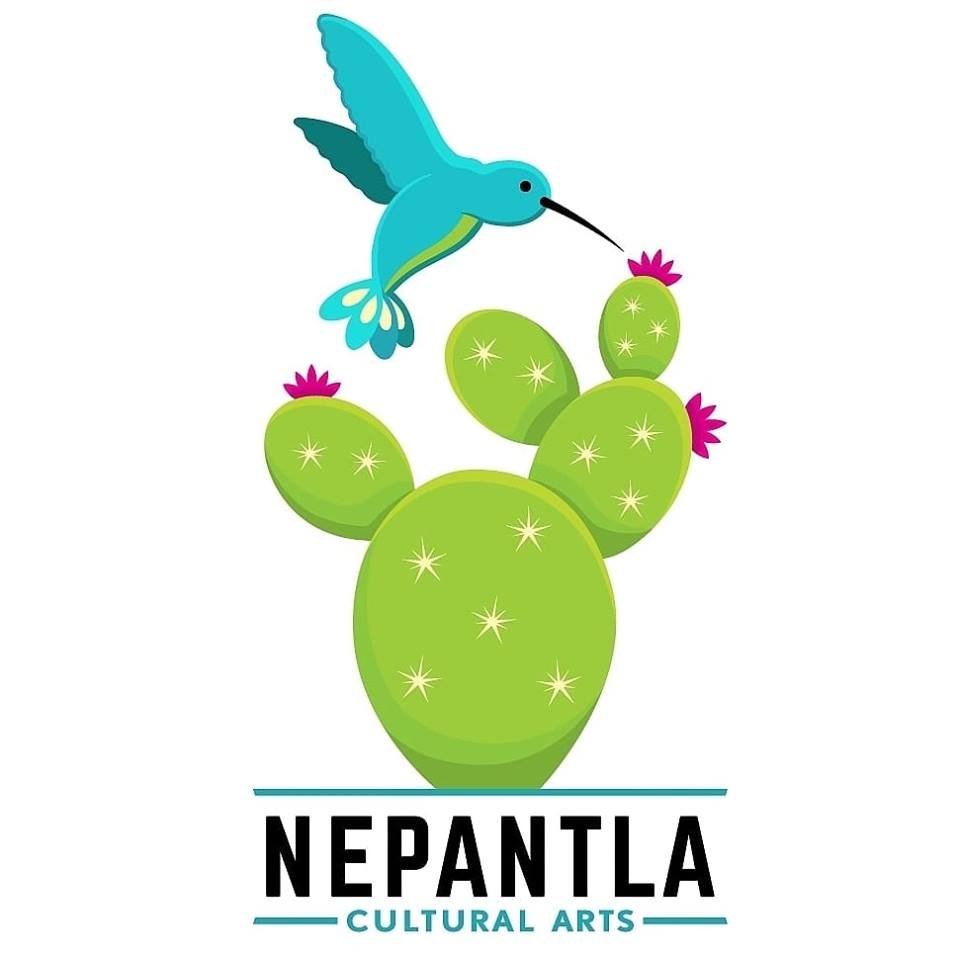 Nepantla is a Nahuatl (Aztec language) term which describes being in the middle or the space in the middle. The term was popularized by Chicana writer/scholar Gloria Anzaldua. Most often the term references endangered communities, cultures or gender who due to colonialism/marginalization or historical trauma, that engage in resistance strategies of survival. Nepantla becomes the alternative space in which to live, heal, function and create.

The Nepantla Cultural Arts Gallery brings voice to our community, it allows us to share our story to the larger Seattle Community. Your support is greatly appreciated.