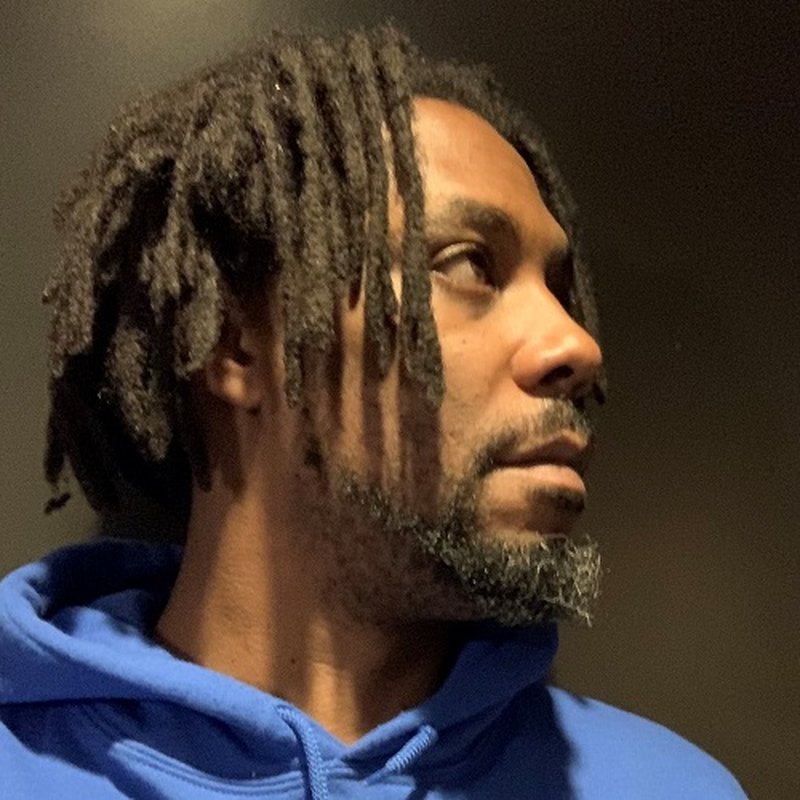 Vitamin D has been integral in shaping the music community in the Northwest and beyond. In a 2005 article in The Stranger, Larry Mizell, Jr. wrote, “If one man was to represent Seattle in a worldwide hip hop Olympics, I can think of no better personage than producer/MC/DJ Derrick "Vitamin D" Brown.” He’s been called “the architect”, “the godfather”, and “the foundation”. He has influenced generations of musicians with his tireless commitment to his craft and his own work continues to innovate and subtly guide new disciples into brave sonic territory. Vita’s career in hip hop spans decades and he remains an active, respected participant in the music industry. He’s composed, produced, engineered and/or mixed countless classics, rocked innumerable mics, and when asked his thoughts on finessing an untold number of turntables, he once said, “I’ve given a lot of people the best night of their lives.”

But Vitamin’s expertise extends far beyond hip hop, stages, and dancefloors. His passion for music was stoked much earlier by a rich upbringing entrenched in soul, funk and r&b music. During his early years, Vitamin’s father, Herman “Pops” Brown was a member of the Motown family. He is an acclaimed guitarist who performed with artists like Teena Marie, Debarge, The Sylvers, Billy Preston and Sammy Davis Jr., to name a few. Herman was also an original member of the band Ozone. His influence on his son has been profound and can be heard distinctly throughout Vita’s catalog.

Vitamin’s music roots are deep and he is an expansive knowledge resource of vintage rare grooves, funk & soul classics and all things hip hop. He continues to dedicate himself to building community and to creating and sharing inspired art while encouraging others to do the same.