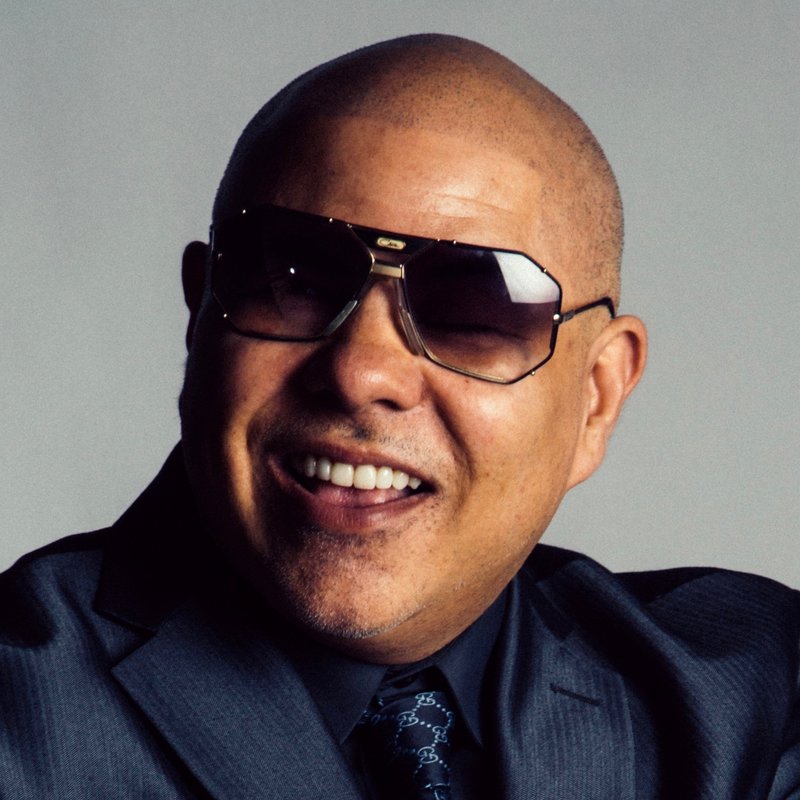 Hailing from Seattle, Washington, Supreme La Rock is an internationally known DJ in a lane of his own. With a vast myriad of musical tastes & a distinct style, he is a world-class DJ set on raising the bar every time he steps up to the decks. Supreme La Rock’s love for spinning started at the ripe age of four-years-old when he received a record player for Christmas. After momentarily listening to & dismissing the children’s music that came with it, he quickly moved onto his parent’s record collection. This quickly led to a love affair with the greats like Curtis Mayfield, James Brown, Billy Paul; the list goes on, & Supreme La Rock’s future was set in stone.

After years of saving up lunch money & allowances to purchase new records for his collection, he was introduced to a brewing street culture on a weekend trip to New York City known as “hip hop”. Supreme La Rock was immediately intrigued by the entire genre & was amazed by hip hop DJ’s. He started to read articles on the culture & buy as many records as he could, quickly realizing that all genres of music could be soulful or funky with the right spin. He collected records until his childhood bedroom brimmed with them & quickly began to place a contemporary spotlight on Seattle’s vibrant soul/ funk scene.

A near three-decades later, Supreme La Rock still maintains the same level of excitement for new music & cultures. With profound respect for music & always-evolving stylizations, he commands the respect of both fellow DJs & artists alike. Supreme La Rock has expanded his career by being a label owner (Conception Records), producing for major & indie labels, releasing albums, & touring. His DJing efforts have earned him accolades such as, The Seattle Mayor’s Award, Best DJ for Seattle Weekly & Seattle Bridal Magazine, & a U.S. Diplomat whose purpose was to bridge the gap with other countries through music. From sharing stages with major artists to being the official DJ for the Seattle Seahawks the year they won the Superbowl, Supreme La Rock focuses on bringing dance floors worldwide to life while preserving timeless music in modern ways.