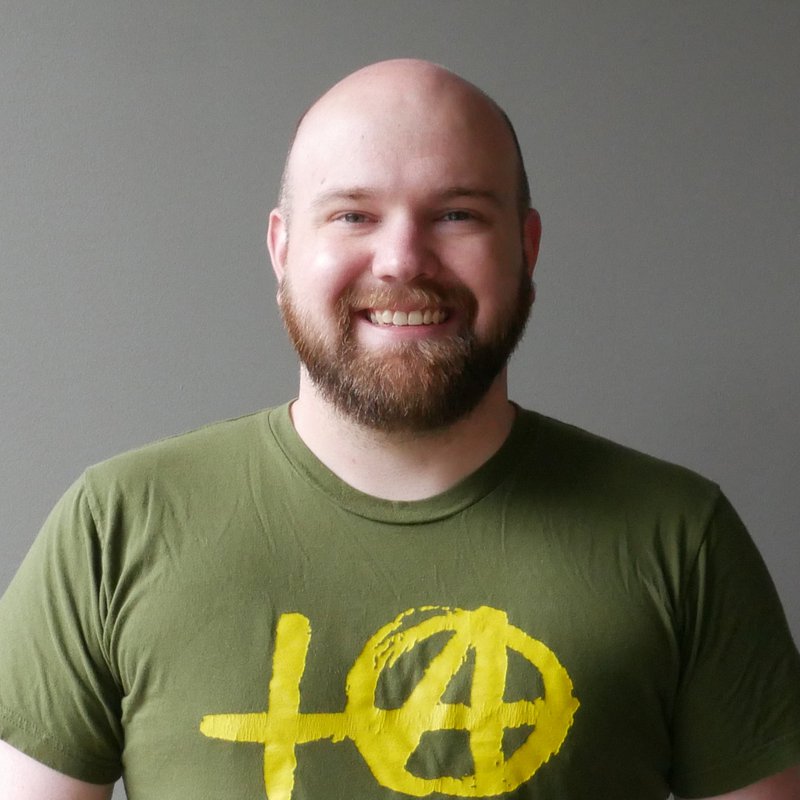 Hi, I'm Reeves. I’m originally from the cattle metropolis of Greeley, CO. I came to the northwest by attending college at the University of Puget Sound in Tacoma, where after humming “California Über Alles” by the Dead Kennedys in the dormitory bathroom while brushing my teeth, someone popped their head out of the dorm showers to say I should try out to be a DJ at Puget Sound’s college station KUPS, 90.1 FM. After a couple of try outs, I landed a DJ shift my sophomore year, and I’ve had the radio bug in me every since.

After graduating in 2011 with a degree in history, I started out as a phone volunteer for KEXP’s 2011 Fall Drive. I then became a DJ assistant for Cheryl Waters on the Friday Midday Show in the Spring of 2012, and soon started DJ assisting for KEXP’s Metal Program Seek & Destroy with Hannah Levin and Tanner Ellison in the Summer of 2012. I was approached to audition and hired on to be a DJ in June of 2014, where I started out as a fill-in for overnights, which lead to me landing a weekly overnight shift on Monday nights into Tuesday mornings from 1 to 6 AM.  Because of these wonderful people and programs, my taste ranges from the quiet strumming of Jose Gonzalez to the beautiful cacophony that is Neurosis. I'm more than happy to contribute to KEXP's airwaves with all of the music KEXP listeners enjoy.