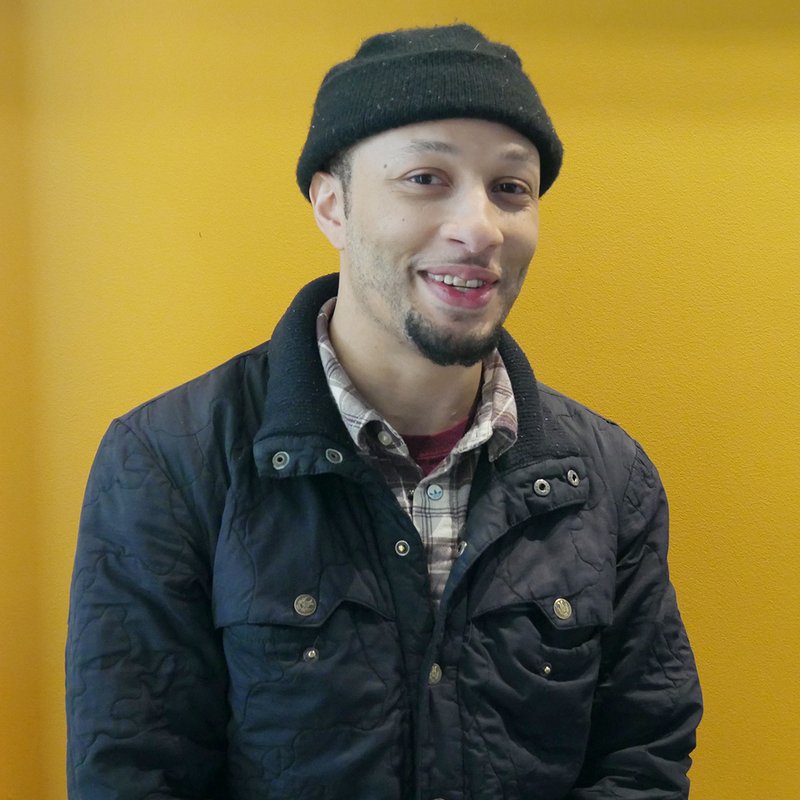 OCnotes records as a solo entity, but also as one half of Metal Chocolates , one-third of Indian Agent, one-half of Freekazoidz and is a member of the Black Constellation. He also puts in work currently as a live visual artist & musical collaborator with Shabazz Palaces.

Over the years, he has released over 50 albums, mix tapes and EP’s. Now he can add KEXP DJ to the list as he continues to learn new crafts while pushing the boundaries of creation. OCnotes is known for his wildly unpredictable and consistently on-point DJ sets, which could be considered snapshots of his comprehensive appetite for original sounds.