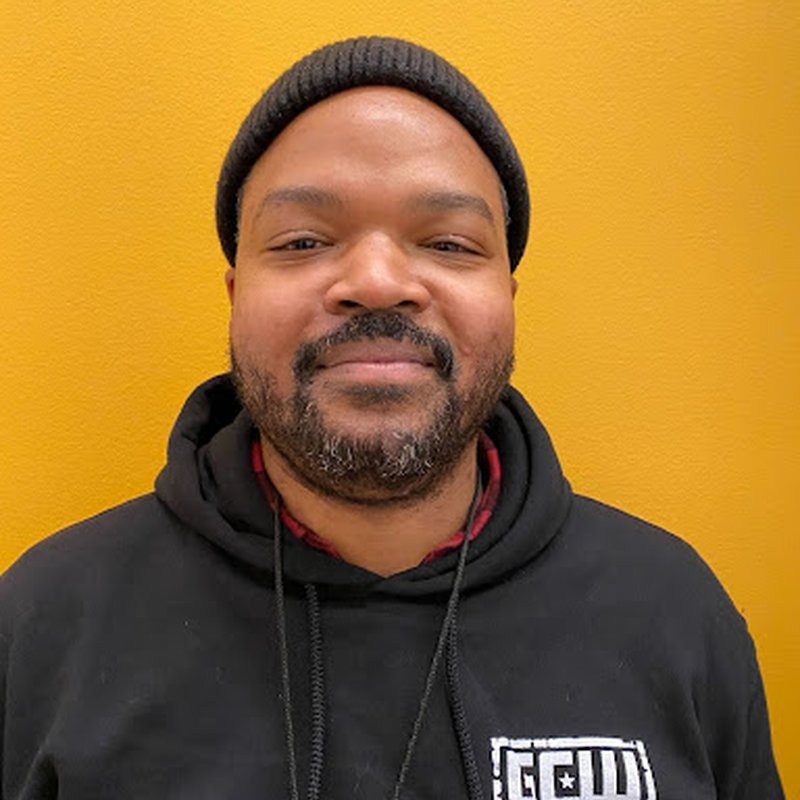 Martin Douglas is a veteran music journalist whose work has appeared in Pitchfork, Bandcamp Daily, MTV News, Seattle Weekly, respected hip-hop blog Passion of the Weiss, and various other publications. Martin has been writing for KEXP since 2018, taking the site’s Pacific Northwest music column Throwaway Style to new heights, making it destination reading for music fans all over the region and beyond. His vast knowledge of music has made him a natural fit as a correspondent for Sound & Vision and the co-host of Fresh off the Spaceship. His written work vacillates wildly between the critical and the personal; his truly singular writing style lending insight, pathos, and wit to essays such as "Requiem for a Fake Punk," "Big in the United States," and "Who Stole the Soul from Rock 'n Roll?".