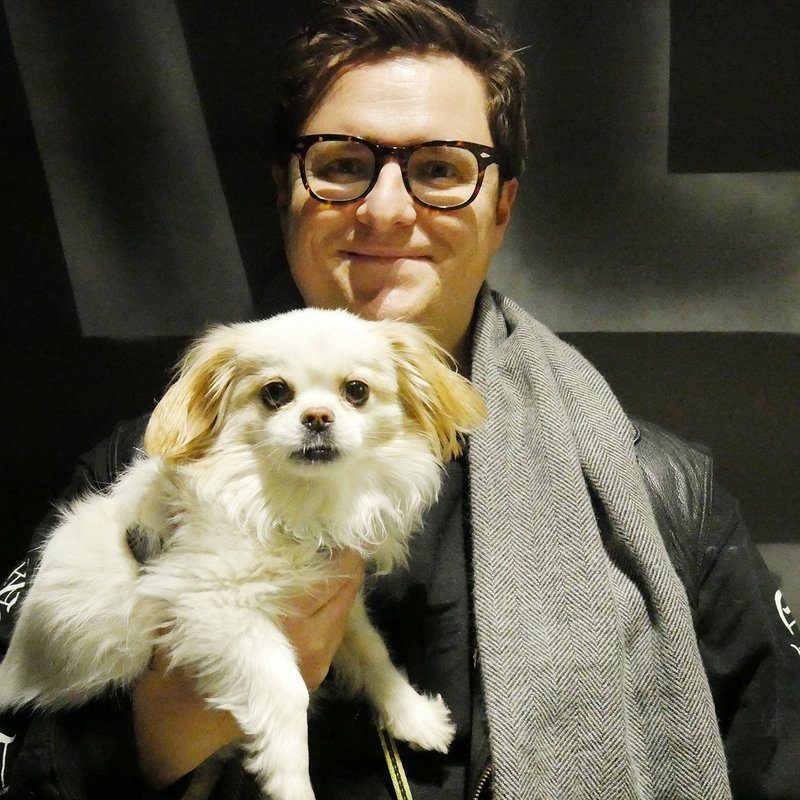 DJ Mr. West has been a radio DJ since 1998. He co-created a punk show in Minneapolis on Radio K called Out of Step and later co-created KEXP's Sonic Reducer punk specialty show with Brian Foss and Nick Turner. He enjoys almost everything on the following record labels: Iron Lung; Sub Pop; Dirtnap; Dirtcult; 12XU. He loves to sell old records and get new ones at Daybreak, Singles Going Steady, Sonic Boom. He is also the drummer in a local punk band, The Botherations, whose self-titled album was called “neo-grunge" by Maximum Rock’n'Roll.

Mr West is in the final year of his doctorate in special education, which means soon you can call him DJ Dr. West. He has a wife named Liz, a daughter named Cora, and a dog named Clyde. He is usually on between 10-11pm on Saturday nights, between Brian and Jenn. He will play as much Motorhead, Dillinger Four, Protomartyr and Total Control as he wants.