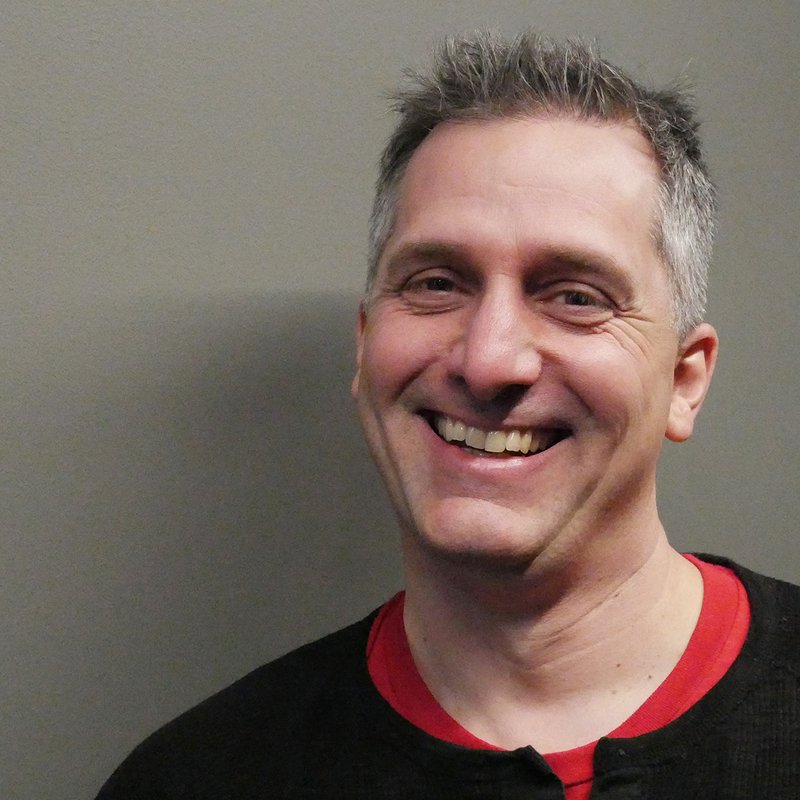 DJ Rhythma is Eric Schmidt, formerly known as DJ E. Born on the east coast and then raised on beats from around the world. Rhythma started spinning in 1988 and was heavily influenced by the rise of hip-hop and the birth of techno. During this time he was one of the few Dj’s to blend genres, blurring the lines about what it meant to be a Dj – focusing on the emotion vs. the genre of the music. Playing in clubs and house parties -- Rhythma worked his way through the house and electronic scenes of Philadelphia and the southeast playing and opening for the likes of Kaskade, Andy Hunter, King Britt, Felix the Housecat and Grandmaster Flash. For the past the past 20 years, Rhythma has made Seattle his home, playing at numerous clubs, house parties, and public events.

Rhythma was a DJ and host for Mo’Glo which aired every Sunday night on 91.5 FM Radio New York in partnership with KEXP.  Rhythma and Darek Mazzone are the co-founders of JUICE, a globally focused dance event benefitting non-profits here in the northwest that provide humanitarian support around the globe.

Rhythma is a fill-in DJ and host for Wo’Pop which airs every Tuesday night on KEXP 90.3 from 6-9PM PST as well as for Expansions which air every Sunday night from 9-12AM PST on KEXP.