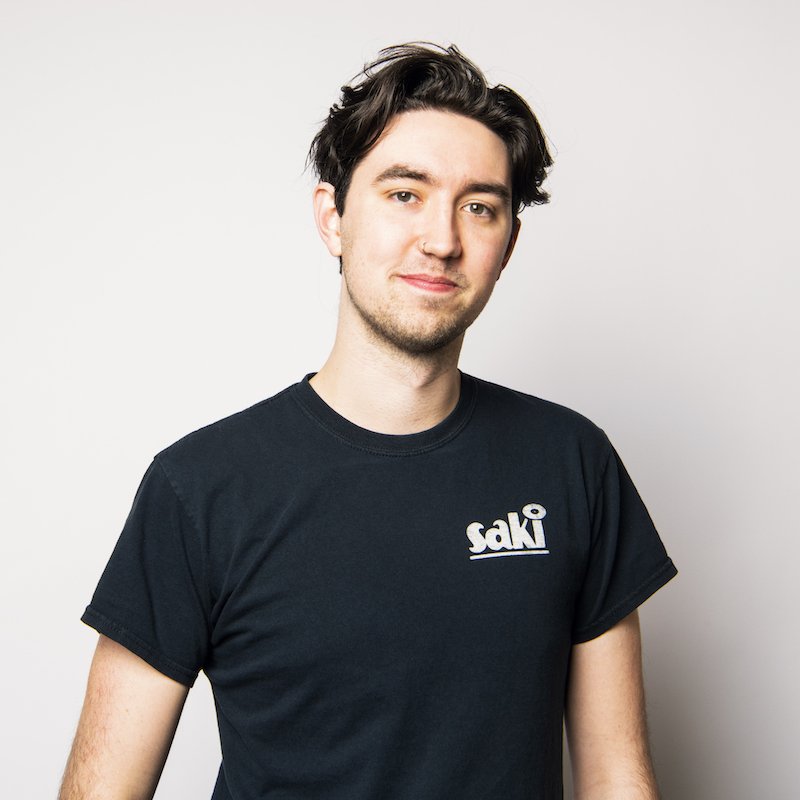 I was born and raised in Seattle, and as a child I listened to KEXP almost every day to and from school. I first started volunteering at KEXP during my senior year of high school, when I was just 17 years old. I started as a DJ assistant once a week and after a year of assisting, I moved to New York City for college. After returning the following summer, I began volunteering more and more, and ended up volunteering 30 hours a week. After 3 years of volunteering at the station in various departments, I was hired as a DJ on the 3-year anniversary of my first day volunteering. In my spare time, I work at Easy Street Records as floor manager and indie buyer, as well as shooting film photos and going to shows. Most people I know can remember their very first concert, however I’ve seen so many as a child that I don’t know what was first. Some notable ones: The Stooges at 10, The Postal Service at 7 and Pink Floyd while in utero. Some artists that have changed my life: The Cure, Pink Floyd, Nick Cave & the Bad Seeds, Built to Spill, Elliott Smith, Spiritualized, David Bowie, Atlas Sound, Kendrick Lamar, Black Moth Super Rainbow, T. Rex, Television, Radiohead, Liars, American Analog Set, The Smiths/Morrissey, Nicolas Jaar and Jon Hopkins among a thousand other bands.