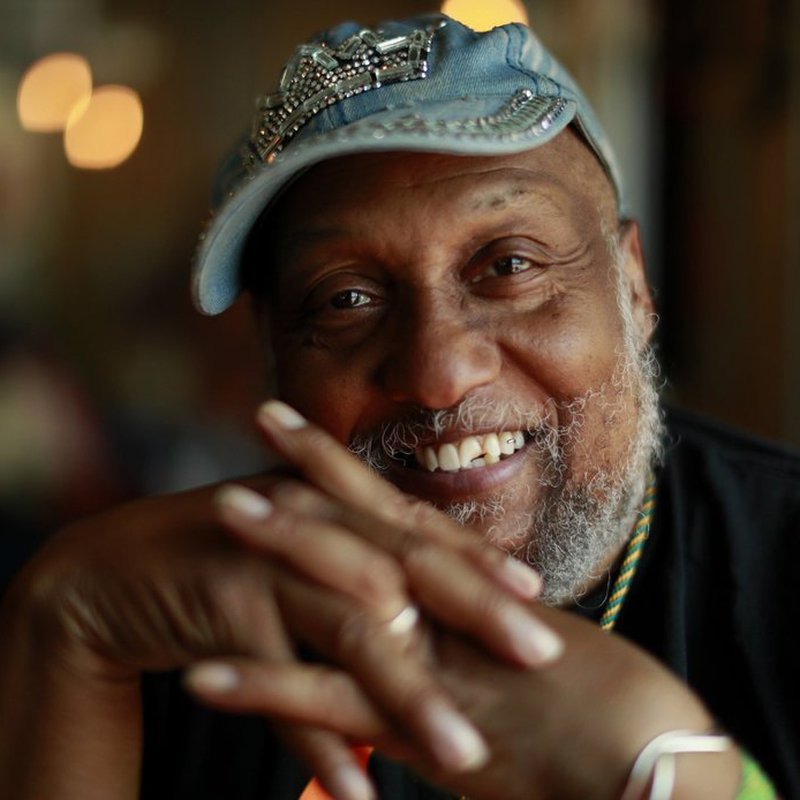 ' i've been a dj since i was um about ten. a record player, a spindle, metal for the big records, and this circular pyramid for records with the big holes. i am from chicago, but not the chicago, you're thinking of. i live in seattle, but not the setalle you're thinking of. i like rock, hip hop, soul, gospel, funk, but not the rock, hip hop, soul, gospel, funk you're thinking of. my moms played jazz, but not the kind of jazz you're thinking of. i only remember my dad liking, miles and sinatra. but then he left.i was in a gospel group in bible college, but not the kind of bible college you're thinking of. i bought records, because nobody seemed to know how.at least not the people i lived with.i' have played music on turntable, transistor radio, teevee, 8 tracks, cassettes, reels, cd's, usb's,. i've hummed whistled, sang hooted, hooered music, but maybe not the music you're thinking of, in bedrooms  ( lots of bedrooms , more bedrooms than i can remember). basements, alleys, libraries, church basements ( but prolly not the kind of churches, you're thinking of ),barns, in the woods,  in the desert, on the ocean , in cities, villages, and lots and lots of clubs. for as few as 2 and as many as thousands. all my life but when my best friend john suggested that i be a dj at a radio station for a living, i told him, 'i couldn't possibly, because i didn't have the skills to do something as joyful as that.and then, maybe 2 years later ,i joined a radio station that was almost.thirty years ago.i been there since. I love to eat and to kiss. Music is not my first second, or even 3rd biggest love. When I’m down I pray. When I’m up I pray too.

Words to live by:

Life is sweet and then you die.

The greatest of these is love!

Thanks for listening and saying so,