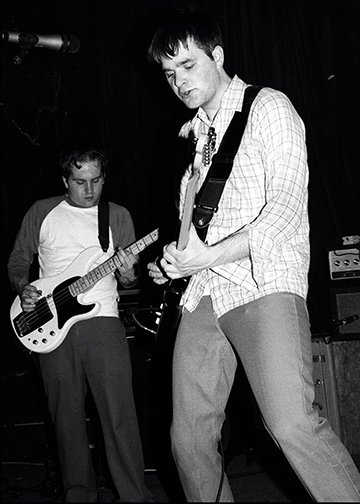 "I just remember this young kid came in and gave me a tape, and I was getting tapes all the time, but that was definitely floated to the top," KEXP Midday Show host Cheryl Waters remembers, then working as a volunteer in 1998 at KCMU. "I knew that was going to be something special."

That young kid turned out to be Ben Gibbard, the eventual lead vocalist and songwriter behind Death Cab For Cutie. Waters was so taken with Gibbard's voice and melody (she was also an early fan of Gibbard's previous punk rock project Pinwheel), that she booked the band for KCMU's weekly live performance show The Live Room, hosted by former Audioasis DJ Abe Beeson. The band appeared on the show on July 11, 1998 – just a month before they would release their debut album Something About Airplanes on Barsuk Records. Now you can hear the band's session for yourself in this recently unearthed audio.

The session will re-air on July 14 on Audioasis at 7 p.m. You can also listen to the session on-demand at the link below. KEXP DJs will also be airing select tracks from the session throughout the week, so make sure you keep it tuned to KEXP.org to hear these historic recordings. 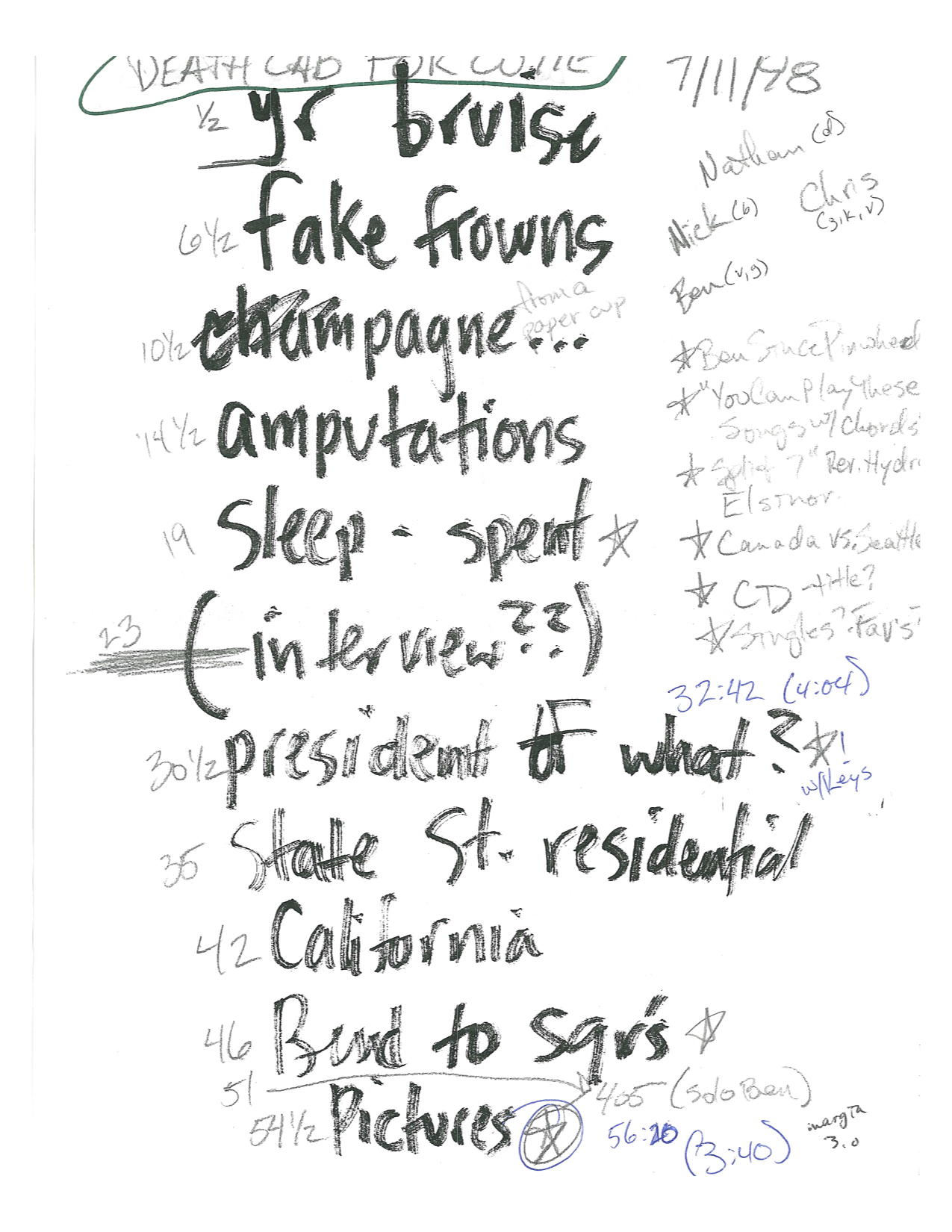 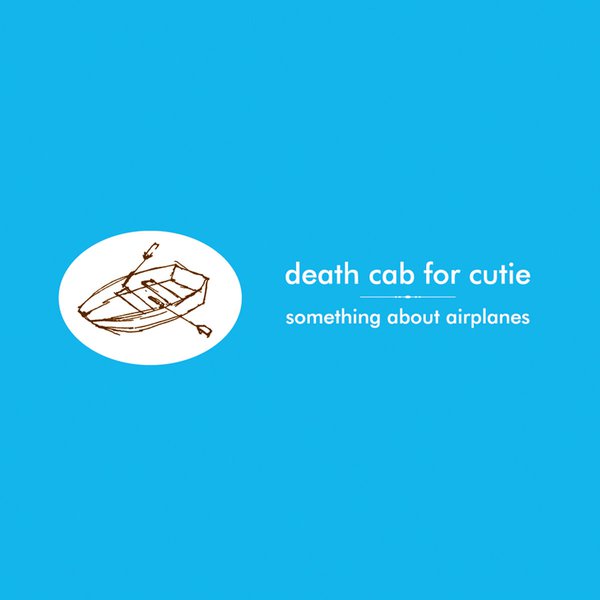 Definitely Shaking and Daring To Be Great: Thoughts on Death Cab For Cutie’s Something About Airplanes 20 Years Later

In conjunction with the 20th anniversary of Death Cab For Cutie's 1998 session on KCMU, KEXP looks back on the band's remarkable debut which also came out two decades ago next month. 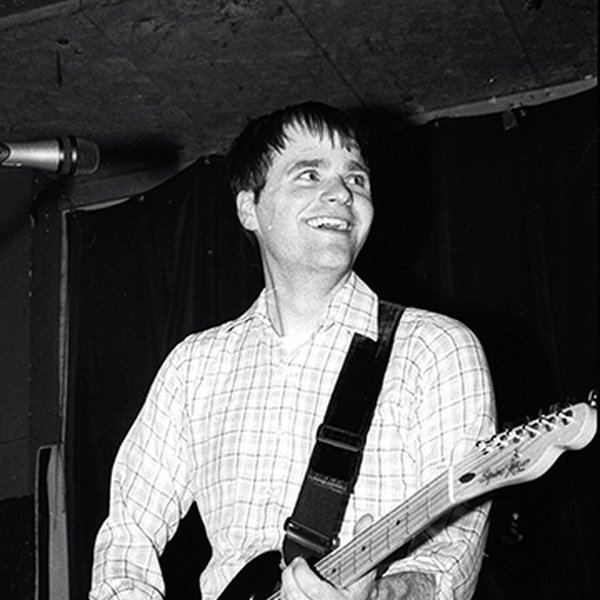 KEXP’s Midday Show host looks back at the station’s early days as KCMU, getting demo tapes from Ben Gibbard, and one of the biggest Seattle band’s earliest days. 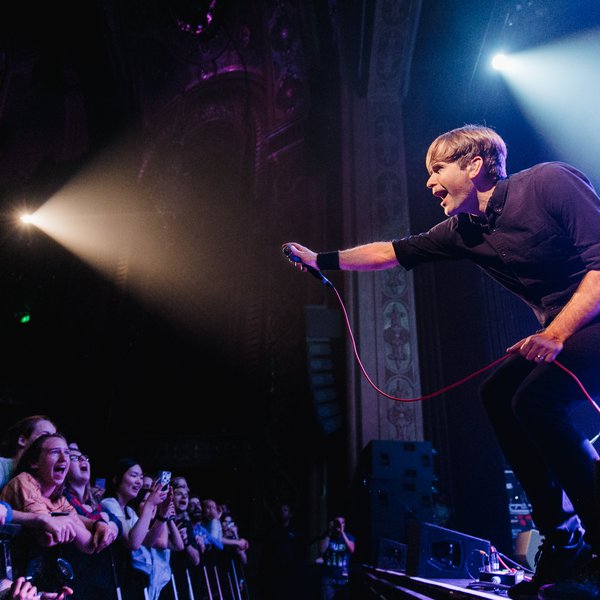