Multi-genre program featuring eclectic sets by a rotating cast of international and local DJs, each building upon a party vibe to kick off your weekend.

Midnight in a Perfect World, KEXP's weekly hour-long guest DJ show, airs Fridays at midnight. This multi-genre program features eclectic sets by a rotating cast of international and local DJ’s, each building upon a party vibe to kick off your weekend.

“We are always looking for ways to get more voices and more music on the air,” said John Richards, host of The Morning Show on KEXP and architect of Midnight in a Perfect World. “This show will open up KEXP’s airwaves to the best local and international DJs so they can bring their mixes to our audience and give our listeners a taste of what top DJs are playing in Seattle and all around the world.”

The show's name comes from a song title by DJ Shadow. “We’ve played 'Midnight in a Perfect World' for years and Endtroducing is a groundbreaking record,” said Richards. “I love the connection to the vibe and title of the song to the show.”

Tune in every Friday at midnight, after Michele Myers' upbeat variety show, for a new, exclusive, world-class mix. 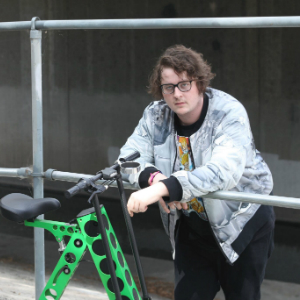 Groundislava is the alias of Jasper Patterson, a Los Angeles-based electronic producer and founding member of the Wedidit Collective alongside his friends Shlohmo, RL Grime, and D33J (pronounced "DEEJ"). His self-titled debut arrived in 2011, introducing listeners to his nostalgic and immersive beats that are propelled by a love for video game soundtracks, retro synthesizers, instrumental hip-hop and house music, as well as a passion for science-fiction movies. This month he just released his brand new fifth album Groundislava II, a "lost sequel" to his breakout debut album. 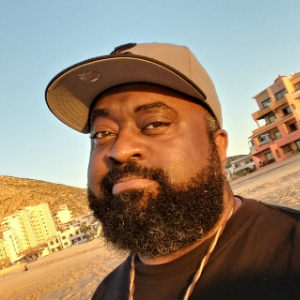 Vagabond Superstar is the alias of Seattle-via-Chicago DJ Devlin Jenkins, a member of the Board of Deacons DJ crew (which includes KEXP's own DJ Riz) and an affiliate of the Late Night Munchies label. A veteran behind the decks that's been rocking parties for over 20 years, his sets are rooted in hip-hop and house but he's well-known for unpredictable dancefloor sets that bridge the gap between multiple genres while keeping a distinct underground vibe. 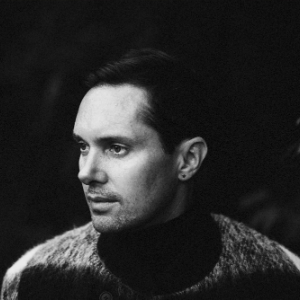 Originally a duo shrouded in mystery and intrigue, Rhye has since shifted and revealed itself as a project led by Los Angeles-based Canadian singer/songwriter Mike Milosh. Following their critically-acclaimed and popularly-adored debut album Woman in 2013, Rhye just returned with their highly-anticipated sophomore album Woman at the beginning of this month, adding another seductive entry of R&B-tinged electro-pop into his catalog. For his Midnight in a Perfect World mix, Rhye has pieced together a special set of love songs in celebration of Valentine's Day. 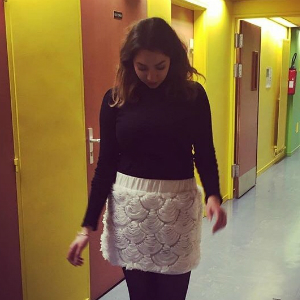 She's only released two tracks so far, yet Paris-based Tunisian DJ/producer Samira Benamia aka Househead Samira is already turning heads with her high-energy house tracks. Currently putting the final touches on her debut EP that will be released this summer on London-based label Moveltraxx, 2018 appears to be a big year for this exciting up-and-coming artist. 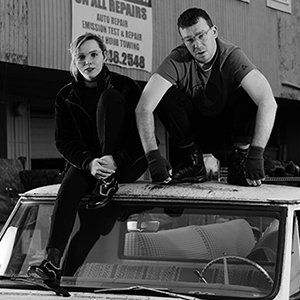 FKL is the collaborative project of Seattle-based husband-wife duo Sage Redman and Joe Gillick. Beginning under the name Funktionslust while studying together at London's prestigious arts school Goldsmith University, the now Seattle-based duo recently shortened their name to FKL and released their debut full-length album Out Of Tune at the end of 2017, capping off a fruitful year for the pair that also included the launch of their online pirate radio station, Orphan. Radio. 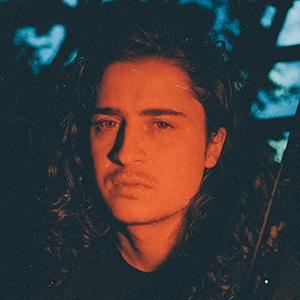 Knox Fortune is a Chicago-based, Grammy Award-winning artist and producer that's been a prominent behind-the-scenes figure within his home city's vibrant music scene over the past couple years. First making waves on collaborations with fellow Chicago artists Chance the Rapper, Joey Purp, Vic Mensa, and Towkio, Knox Fortune stepped more clearly into the spotlight last year with his solo debut album Paradise, a confident and colorful record that displayed his unique fusion of psych-pop, hip-hop, R&B, and pop styles. 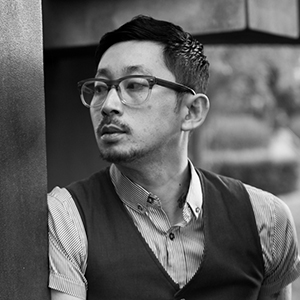 Eugene Fauntleroy is an enigmatic fixture of the Seattle underground electronic scene, known for his skills behind the decks, his vast record collection that spans the gamut of quality house and techno, and his deft ability to string sleek rhythms together in a seamless sophisticated fashion. He's currently a resident DJ alongside Brian Lyons and AC Lewis for 'Loving Touch,' held at Lo-Fi on 1st and 3rd Wednesdays, and he also spearheads Looters Records, a new online and pop-up record shop on Capitol Hill specializing in high quality dance music and beyond. 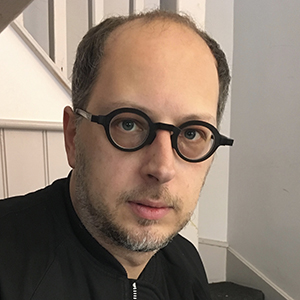 London's Mike Paradinas is a veteran influential figure within the electronic music community. Best known for his works under the μ-Ziq (pronounced "music") alias, he released his debut album in 1993, played a pioneering role in the emergence of the drill'n'bass and IDM electronic music genres in the 1990s alongside his close friend and collaborator Aphex Twin, and he continues to add to his stacked discography to this day. Mike is also the founder, curator, and creative driving force behind Planet Mu Records, a highly-revered label well-known for being a vanguard of progressive electronic music. 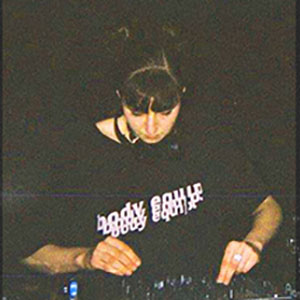 DJ Bricks is the most recent alias of Louise Croff Blake, a non-binary Seattle-based DJ and artist, as well as a member of the local TUF collective. Their career began in Tacoma's house party scene in 2010, using college radio station KUPS 90.1 FM as a resource and incubator. Now, after four years in Seattle, DJ Bricks has emerged as a vocally queer and feminist selector, and an advocate for safer, queerer, weirder dance floors. 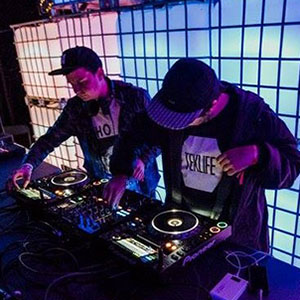 Tom Kha is the collaborative effort of Seattle-based DJs Peter Merritt (aka SHTICKYKEYS) and Sasha Dorit-Kendall (aka THALO), an integral duo on the local electronic music scene for the past four years. Under their Tom Kha Music handle, they've been responsible for bringing world-class talent to Seattle stages, including KEXP favorites Machinedrum, Hudson Mohawke, Nosaj Thing, and Sam Gellaitry, alongside a stacked roster of prominent and rising underground acts. Well-known for their love of cutting-edge, UK-influenced bass music, they frequently throw parties at Monkey Loft and Kremwerk, while their talents behind the decks have led to residencies with Q Nightclub and Upper Left, as well as playing What The Festival and Bumbershoot.

Check Out the Entire Midnight in a Perfect World Archive