It's Still Going On

It's Still Going On 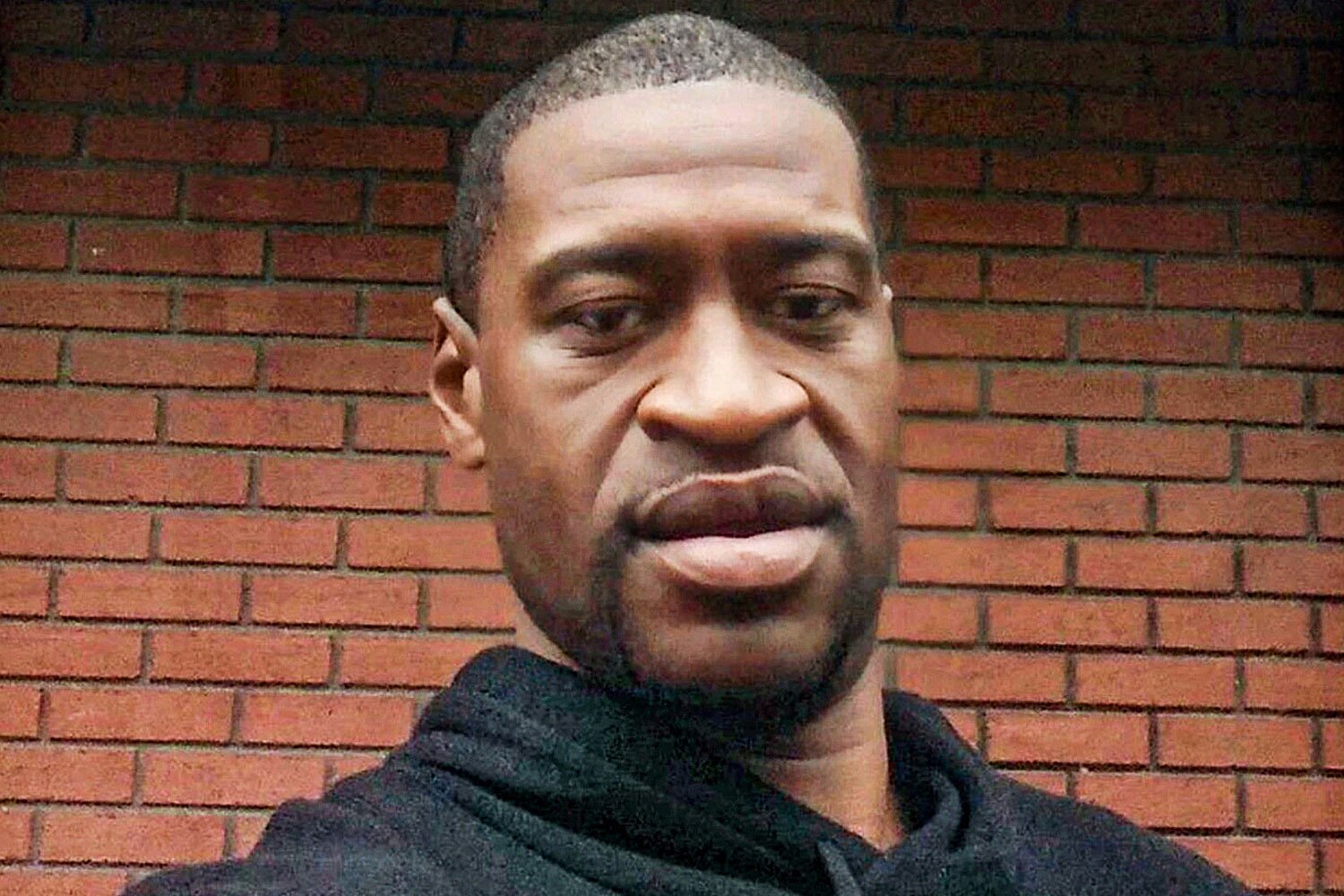 On Friday, May 21st, we honored 50 years of Marvin Gaye's album What's Going On and recognized that we still have farther to go, because It's Still Going On.

Tuesday, May 25th marks the one year anniversary of the murder of George Floyd. In the midst of ongoing protests, we witnessed a new boiling point of collective outrage reached over the racism, police brutality, socioeconomic stratification, and more that continue to plague American life.

Join KEXP on Tuesday, May 25th as we play songs of hope, justice, and change, songs that affirm Black humanity, classic songs of protest as well as those that came out in the wake of the murder of George Floyd, amid the protests of last summer. It’s Still Going On, but in this fight: you are not alone.

Below, you'll find articles, podcasts, and playlists from KEXP from the past year. These features range from coverage of last year's protests, insights from community leaders, and music that celebrates Black lives. You'll also find resources for continuing self-education around issues of racial justice and organizations aligned with these causes.

KEXP presents 'Black Spectrum' Mixtape. A celebration of the artistry, innovation and message found in the music from people of the African diaspora. Curated by Larry Mizell, Jr. host of The Afternoon Show.