Long-time KEXP fave Courtney Barnett has announced her third album, titled Things Take Time, Take Time, out November 12th on Mom+Pop Music / Marathon Artists. Today, she shares the opening track, the languid rocker "Rae Street." The single shines with the influence of her previous songwriting partner Kurt Vile, while resonating with her now-signature style of capturing an ordinary day with her sharp eye and wit.

Things Take Time, Take Time was written over a two-year period, marking what's called "a particularly joyful time in her life." It was recorded towards the end of 2020 and early 2021 with producer / drummer Stella Mozgawa of Warpaint, and the comfort can be heard in the resulting intimate songs.

Courtney will be stopping by Seattle on Tuesday, December 14th with Bartees Strange at the Paramount. Scroll down for all the North American tour dates, along with a video for her new single, and some classic KEXP performances below. 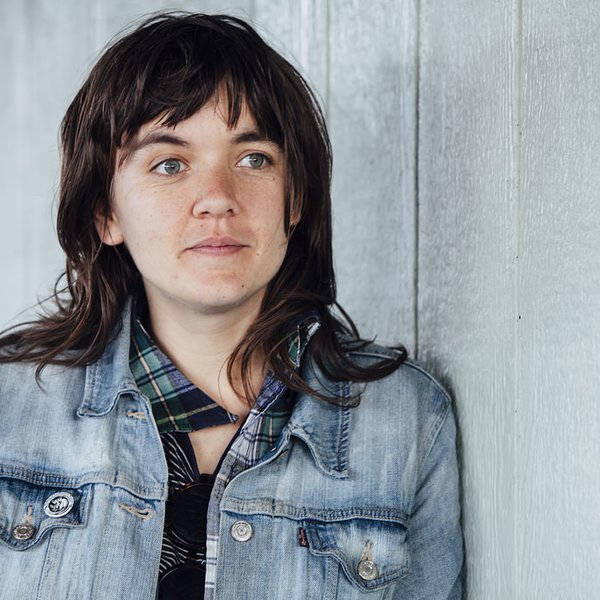 The track appears on the upcoming Milk Records compilation Milk On Milk. 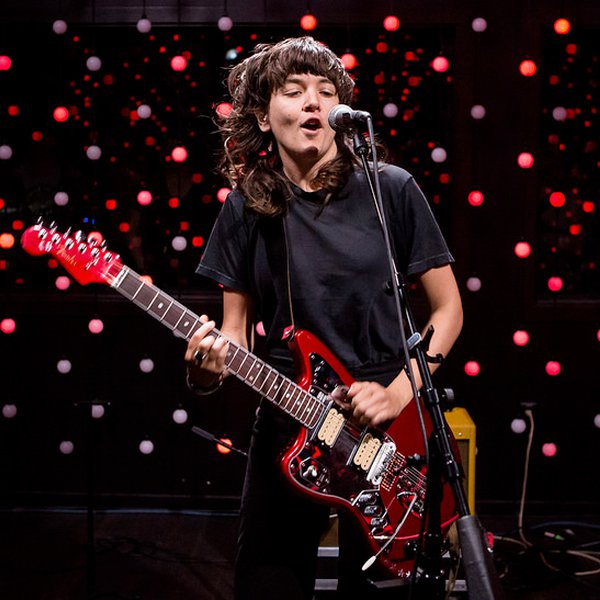 Courtney Barnett Shares Cerebral Video for "Everybody Here Hates You"

Courtney Barnett Talks Coming Face-to-Face With Her Emotions, Detective Shows, and Tell Me How You Really Feel

KEXP catches up with the Australian songwriter about her new album ahead of her in-studio performance on Oct. 8 at 12 PM PT.