Australian psych-faves Pond have announced a new release, a collection of live performances titled Sessions. These tracks were each recorded while the band were on tour across Europe this past spring, with song selection ranging across their eight studio albums. Hear the Sessions version of the track "Don’t Look at the Sun (Or You’ll Go Blind)" below.

The digital and vinyl release is officially out November 8th on Spinning Top/Interscope, however, those who have purchased tickets to attend the band's upcoming North American tour will be able to pick up the vinyl at the shows. (See tour dates below.)

"We wanted to capture how the band has been playing live lately and commit that to tape while we were in the middle of a long tour. As you play the same song for years, or even as a single tour rolls on, the way you play the songs mutates. Little inflections and fills become part of the song, and the structures and even the overall feeling and intent of the songs change. I always loved listening to my favorite bands' 'Peel Sessions' and wanted something of our own in that vein. We hope you dig it!" 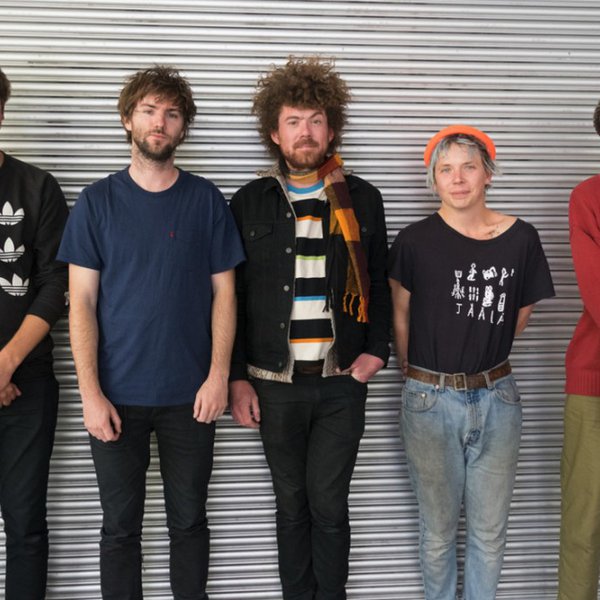 Tasmania is touted as the "sister album" to 2017's The Weather. 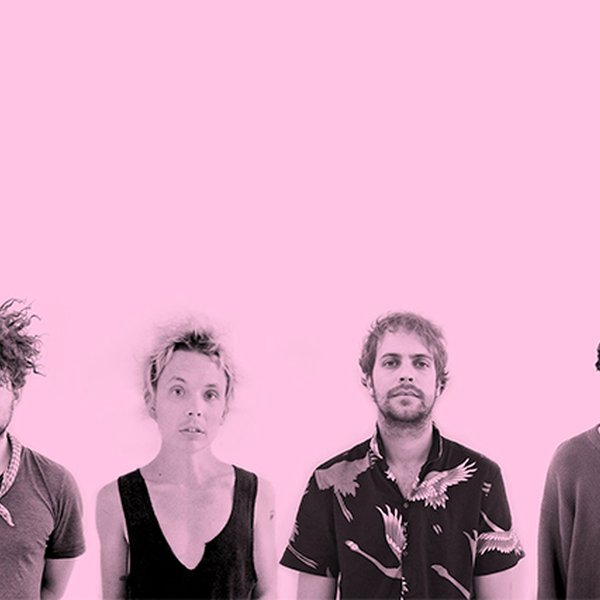 Song of the Day: Pond - Sweep Me Off My Feet 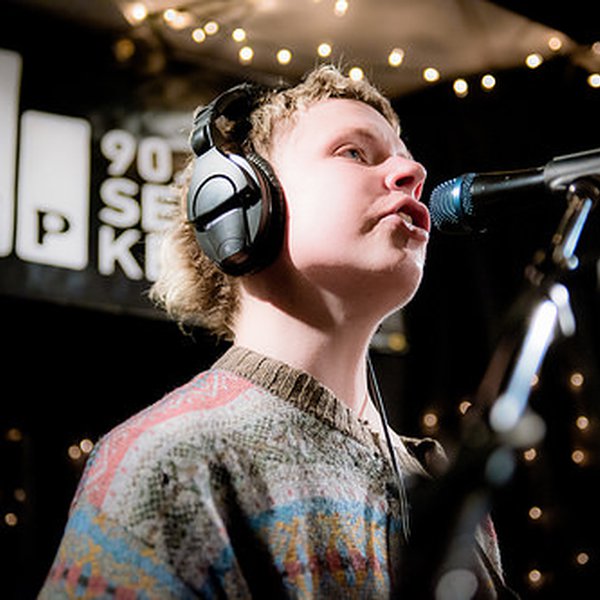 Don't think Pond a lesser Tame Impala. Though they drink from the same cosmic pool as their fellow Perthians (and share members, past and current), the Australian five-piece ride a heavier wavelength. Friends Nick Allbrook, Jay Watson and Joseph Ryan formed the band originally to play whatever th...