In celebration of the 40th anniversary of The Clash’s landmark album London Calling, KEXP will travel to London for a 4-day live broadcast and online event, featuring live performances and exclusive interviews. Piroshka will take the Studio 9294 stage on Wednesday, February 6 alongside fellow UK bands Chemtrails, Shopping, and Ghostpoet. Get familiar with the band before their performance below.

So far the band has shared the singles “Everlastingly Yours” and “What’s Next,” both of which take Lush’s signature dreamy shoegaze and add a heaviness to the lyricism. The former is said by by McKillop to be inspired by “the violent fantasies your long-departed mother may or may not have had, trapped by her Catholicism in a loveless marriage” while the latter is focused on “the shock and fallout regarding current political upheavals – how this finger-pointing and rage and blame are so damaging, how we need to get back some kind of solidarity if we possibly can because the divisions between us are playing into certain people’s hands.”

KEXP spoke to Piroshka about the significance of The Clash in a brief interview. Read below.

Mick Conroy: When the first Clash LP came out it was almost permanently on my record player. I was 15 or 16 at the time. I was seriously into punk rock. The Clash were one of the few punk bands that had actually released an LP at that time. I was just learning the guitar and could just about play bar chords. So I tried to play along – fast! Years later, they released "White Man (In Hammersmith Palais)".., it’s still one of my all-time favourite songs.

Miki Berenyi: The first album I got into "live" – as in, when it was released and not retrospectively – was Combat Rock. Great record. I was always a bit quiet about The Clash because they were one of those bands that blokes would get very competitive over and start firing questions at you, testing your knowledge and commitment. Lush's drummer Chris Acland was a huge fan and I once drew him a Clash-themed birthday card (below). 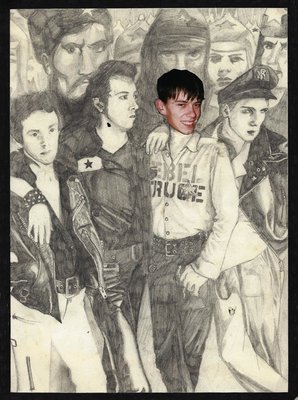 Justin Welch: I was a little late getting into The Clash, it was all about the Specials & the Jam where I lived and grew up. I guess it was a Midlands thing. Anyway, it was only when we started Elastica that I realized what I’d been missing out on. Annie was the biggest Clash fan in the world and still is today. She brought The Clash into our lives. The Clash are, in my eyes, the perfect model as to how to be in a band. Find some like-minded mates who want to say something with guitars, become a gang and start a band. I remember the first time I met Joe. He came to a gig of ours at the Southhampton Joiners Arms, that's all you need to be able to play a great show. Joe Strummer in the audience. I’ve been lucky enough to hang out with Joe, Paul & Mick a number of times over the years. They have all been inspiring and full of wisdom, they’re some of the nicest, funniest people in the world. It should be The Clash Day every day.

Berenyi: I'd say there's certainly a sense of impending disaster around at the moment! Not sure I'm quite ready to embrace death as a response, though. In fact, the older I get, the less I feel that dying in the face of disaster is an option. But that may be because I have children.

Berenyi: I'm going to have to concentrate quite hard to make sure I don't swear. This is particularly tricky as the first song of the set has the words "shits" and "fuck" in it, which I will have to replace. "twits" and "gosh" don't quite have the same impact.

Piroshka will perform at KEXP’s International Clash Day London broadcast at 1:30 PM PST / 9:30 PM GMT on Wednesday, February 6. Check out the full schedule of performances here. Below, watch the video for “Everlasting Yours,” directed by Chris Bigg and Martin Andersen. 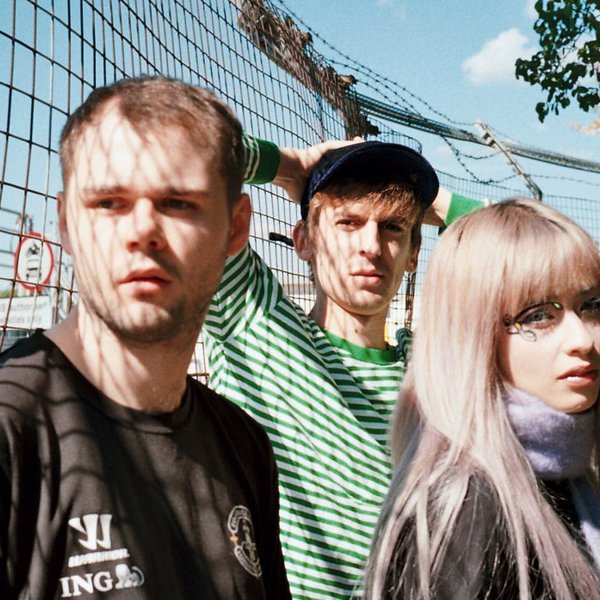 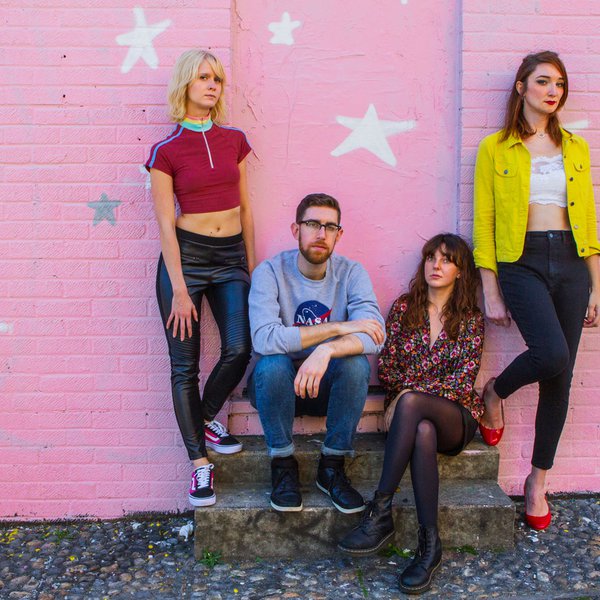 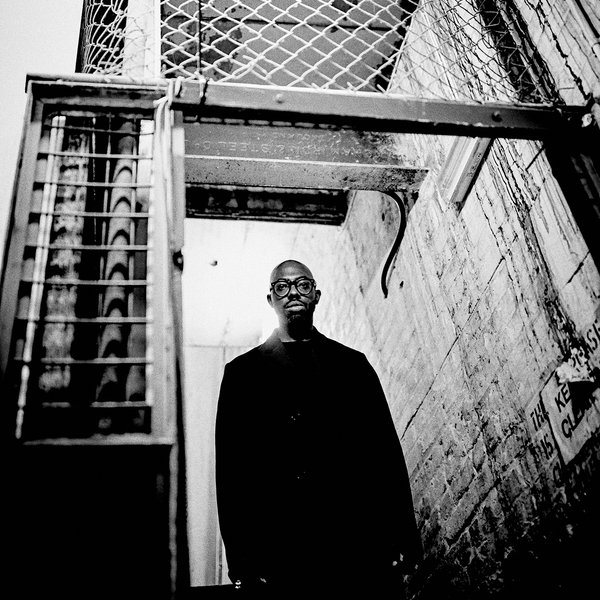