Experimental producer Daniel Lopatin has announced a proper Oneohtrix Point Never follow-up to 2015’s Garden of Delete. Titled Age Of, the album will be released June 1 via Warp. Since Garden of Delete, Lopatin has been busy producing for artists like David Byrne and FKA Twigs, as well as composing the score for the film Good Time, which won the Cannes Soundtrack Award. [ FACT ]

Australian trio Middle Kids are gearing up to release their debut album, Lost Friends, this May. Today, they’ve shared the second single, “On My Knees,” which follows “Mistake,” shared early this year. The song comes with a video featuring audition tapes of people showing off their talents. The band said this about the song: "'On My Knees' is about rejecting the value system of the individual as the prime unit of society. It's also about how suffering and disappointment can help change our perspective in a healthy way. When we stop focus on 'winning' and can submit to something bigger, or to each other, we are better people." Lost Friends is out May 4 via Domino. Catch Middle Kids at the Tractor Tavern on Saturday, June 30. [ Under the Radar ]

UK producer SOPHIE released the single “Faceshopping” a few months ago, a hard-hitting bop that’s one of her best. Today, she’s unveiled the insane visuals to accompany the song that feature her face being warped and twisted, while the lyrics burst across the screen. The video was directed by SOPHIE herself. No word on when her album will be released. [ Noisey ]

Welsh singer Cate Le Bon and Tim Presley of White Fence teamed up in 2015 to form the band DRINKS and release the album Hermits On Holiday. Next month, they’re releasing their sophomore album, Hippo Lite, and today they’ve shared the second single from it called “Corner Shops.” The quirky song follows “Real Outside.” Hippo Lite is out April 20 on Drag City. [ Stereogum ] 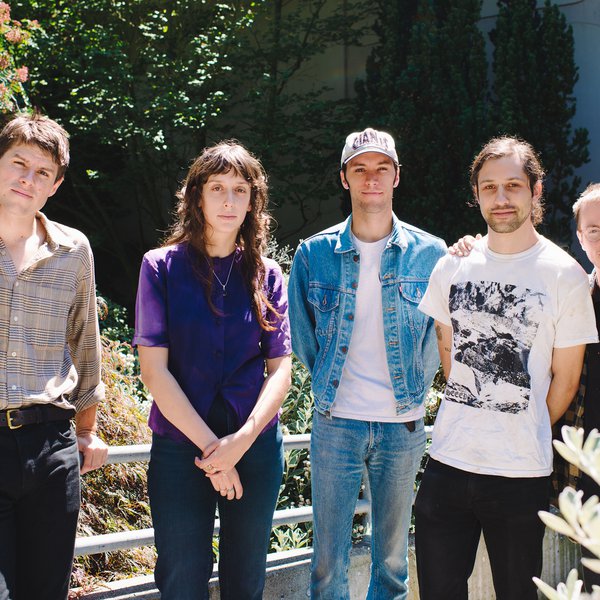 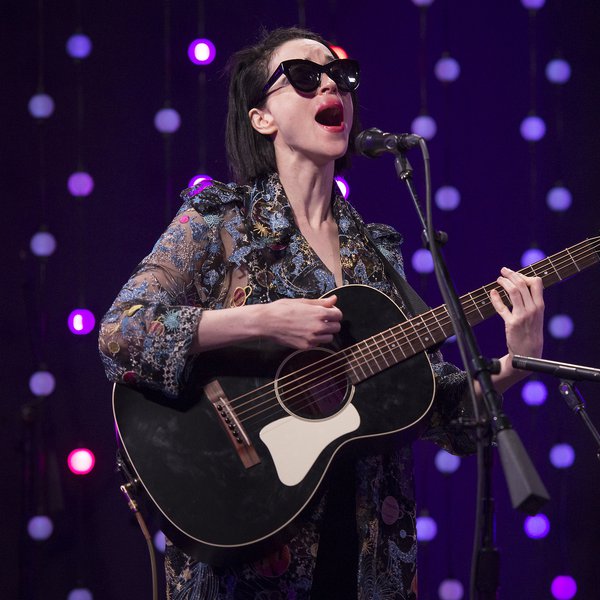 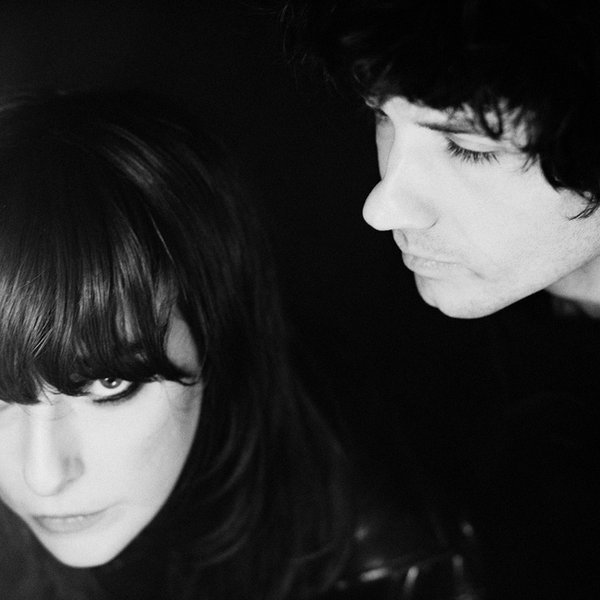 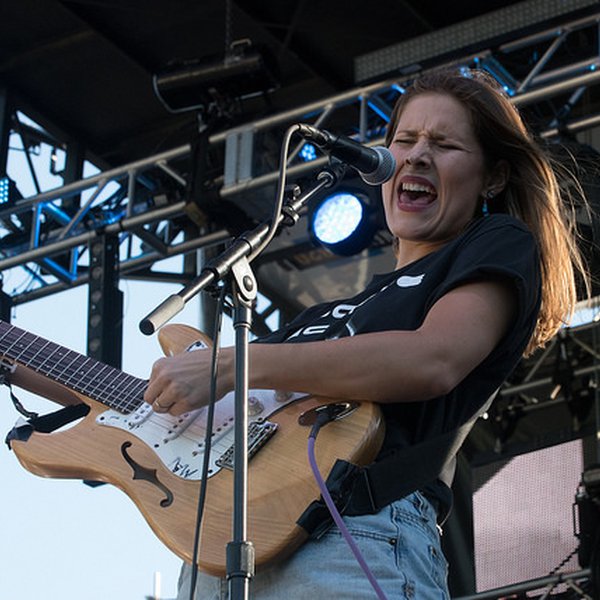 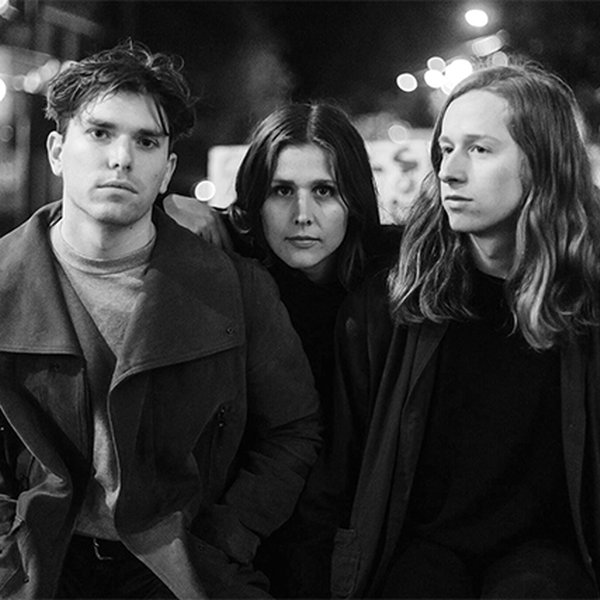 Song of the Day: Middle Kids - Edge of Town 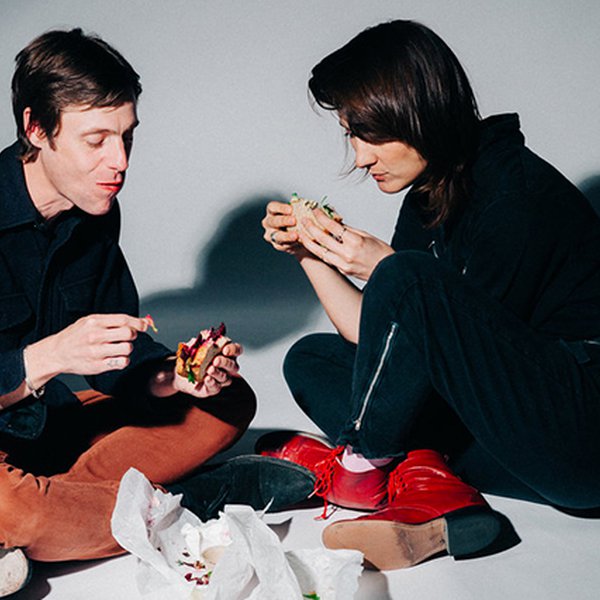 Song of the Day: Drinks - Laying Down Rock 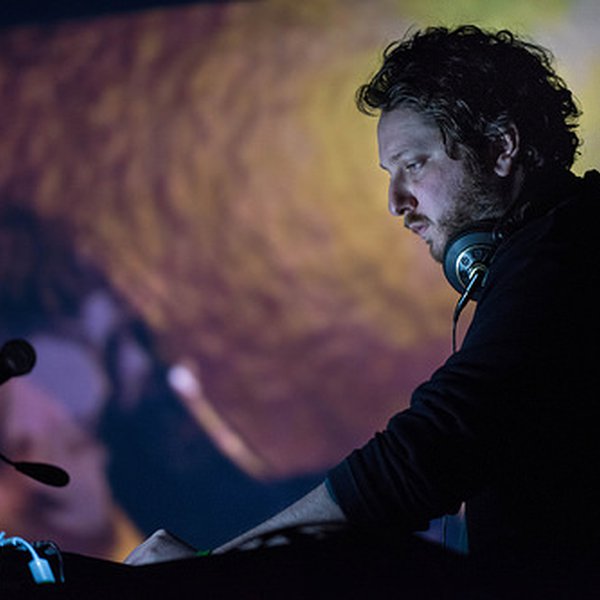