Legendary Philadelphia hip hop crew The Roots threw the best party at this year's Bumbershoot Music & Arts Festival, performing a jaw-dropping headlining slot at the Fisher Green Stage on Saturday night. Like any good host, they kept the vibes going, flowing seamlessly from song to song, without missing a beat. What's more, they treated the crowd to many surprises. Anchored by drummer Ahmir "?uestlove" Thompson's steady, but wide-ranging playing and MC Black Thought's rapid fire rhymes and crowd rocking abilities, The Roots' hour-and-a-half-long set included everything from a live drum and bass remix of James Brown's "I Got the Feeling," courtesy of guest beatboxer Jeremy Ellis, to a full-on cover of Guns N' Roses "Sweet Child of Mine," led by energetic guitarist Kirk "Captain Kirk" Douglas, who, at the end of the song, played his instrument with one hand while simultaneously hoisting in up in the air like an offering to the rock gods. 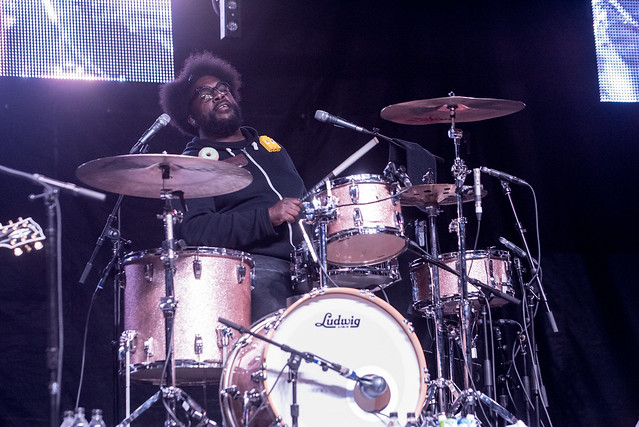 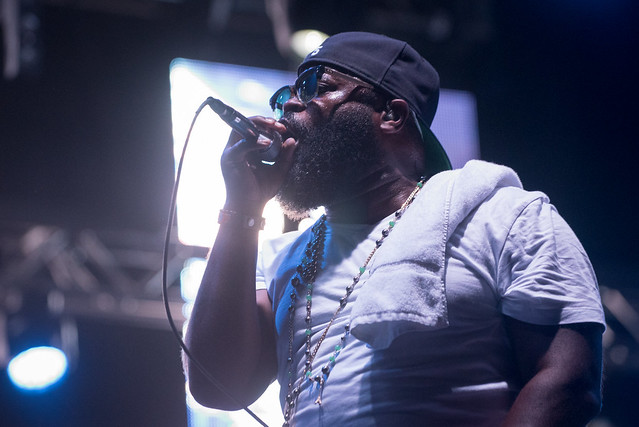 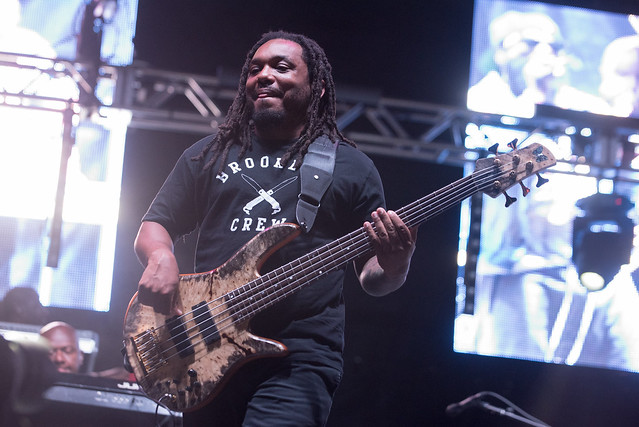 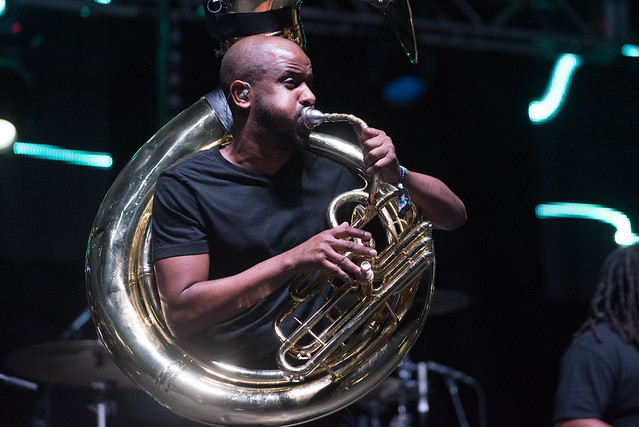 Watching the 13 musicians on stage pivot from style to style so easily, it seemed like there was little the Roots couldn't do. When The Roots wanted to imbue classic tracks like "The Next Movement," from 1999's Things Fall Apart, with a straight-ahead jazz flair, all Thompson had to do was switch to his ride cymbal. When they then wanted to clear out for a virtuosic slap and bass solo from Mark Kelley, minimal eye contact needed to be exchanged before the band got out of the way. And when Kelley decided he wanted to go all Metallica towards the end of his solo, playing at lightning speed while whipping long dreads around like a cyclone in the middle of the stage, the band gladly went along with him, bringing a borderline rap-rock beat in at the end of his thrilling moment in the spotlight. No matter where they went, the band moved as one, and because of that, so did the crowd. 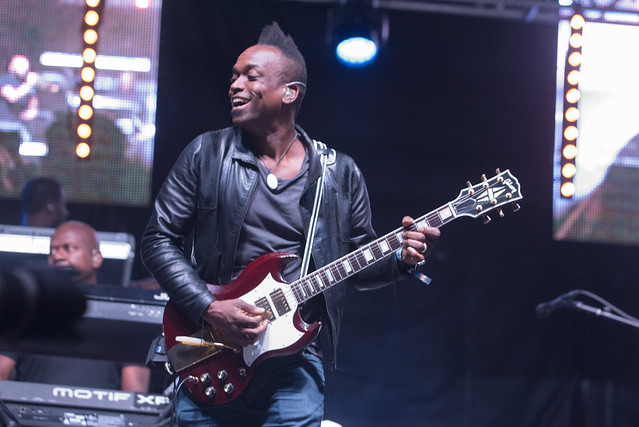 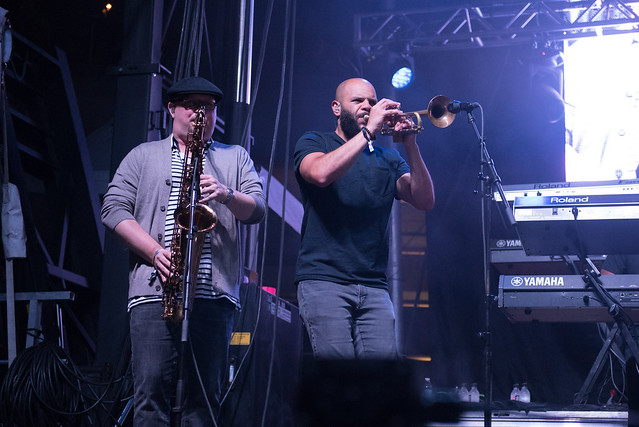 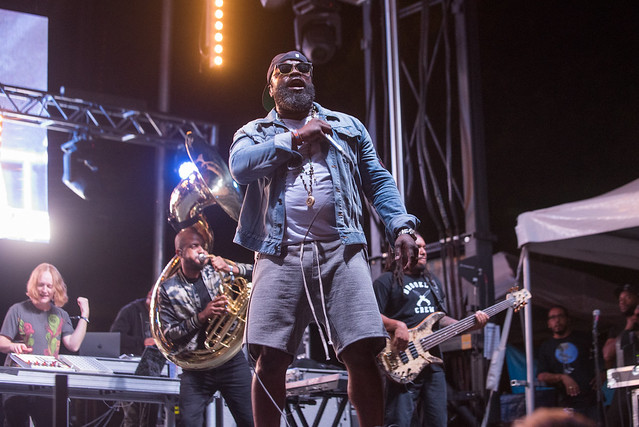 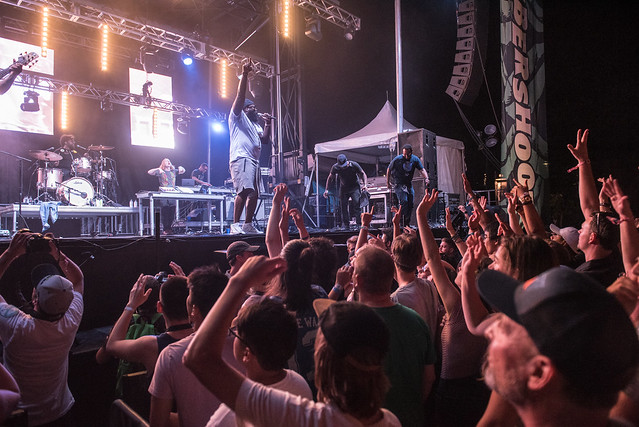 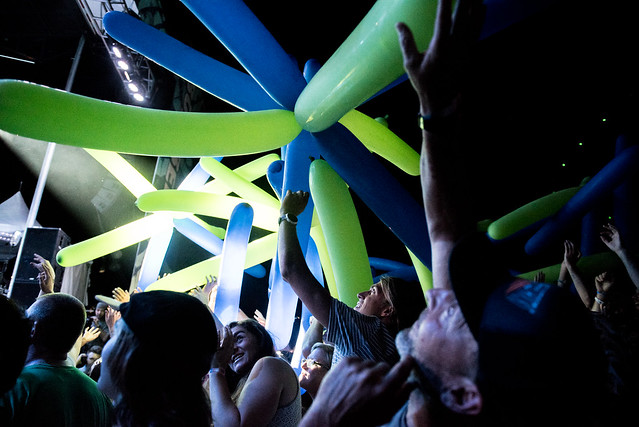 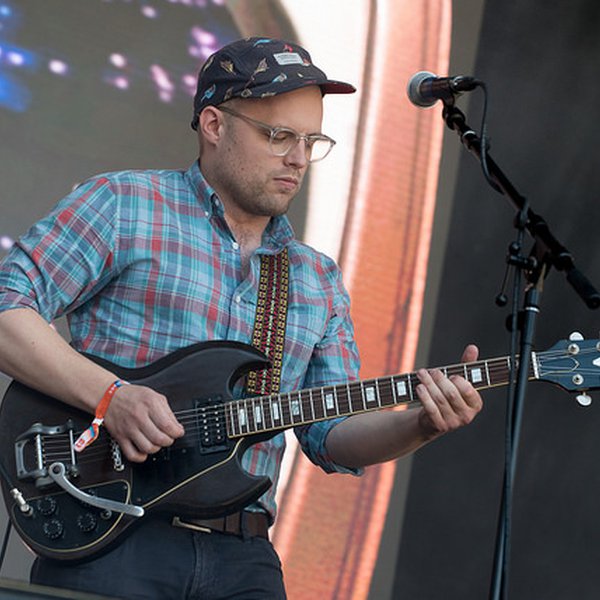 Earlier on into Ruler's afternoon set at Memorial Stadium, lead vocalist and songwriter Matt Batey asked the crowd who they were camped out for, greeted with an almost unanimous scream of "LORDE!" Batey and co. welcomed the reaction, seemingly reveling in the idea that they were playing on such a l… 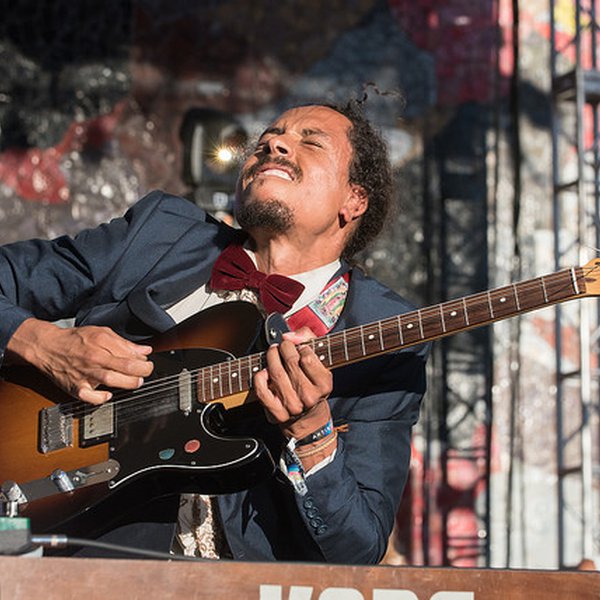 It's been a big year for Chicano Batman. The L.A. four-piece released the Freedom is Free, their third album in total and first on big-time indie label ATO Records. They made their first appearance on late night TV, performing on Conan in May, and hit the festival circuit hard, playing top slots at…