Scribes Sounding Off: The Singing Earth by Barrett Martin 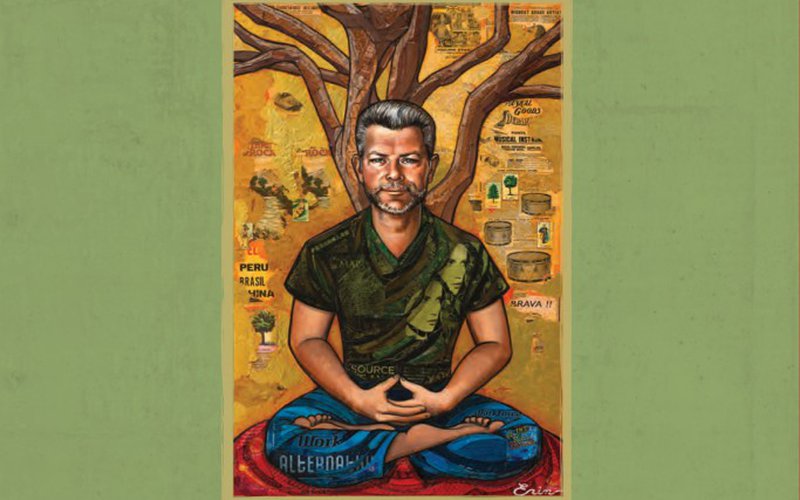 When most people hear the name "Barrett Martin," they immediately think of rock bands, like '90s grunge gods Screaming Trees or maybe supergroup Mad Season (which also featured members of Alice in Chains and Pearl Jam). Or maybe you flashback to 2015's Raw Power supergroup, performing on the top of Pike Place Market. After reading his memoir/travelogue The Singing Earth, you'll see him in a whole new light.

Sure, the book begins here in his hometown -- with memories of the first Sub Pop office, clubs like The Vogue and Central Tavern, and a sweet KCMU/KEXP shout out -- but it's not long before he's heading to Australia, where his father had moved to for work. It was there that he began to see the connection between landscape, culture, history, and music. As he writes, "that first trip in the late fall of 1991 changed me forever, and in a very real way, it’s why I wrote this book... When I returned to Seattle in the winter of late 1991, I went back with a mission to play music again. I still wanted to play rock & roll, but it had to have real meaning with real stories behind the songs. And man, did I find it."

The Singing Earth details these discoveries as over the next 30 years, he travels across six continents and visits 14 musical regions. As he puts it, everything from: "trance drumming in Central America; Griot music in West Africa; musical diplomacy in Cuba; touring with a Brazilian rock band; recording shamanic music in the Peruvian Amazon; playing the blues in the Mississippi Delta; recording in the Palestinian West Bank; the power of American resistance music; and the ancient influence of Asia in music and culture."

As you read through each chapter, you'll find it's no surprise that Martin holds a masters degree in ethnology and linguistics and is a professor of music at Antioch University Seattle. In 2014, he was awarded the ASCAP Deems Taylor/Virgil Thompson Award for excellence in writing. It's like reading a really cool textbook. His reflections on each country are more than just personal anecdotes: he delves deep into research of how the country was founded, what historical events shaped their environment, and how the music of that region has evolved from there. He calls it The Singing Earth because the stories collected within reflect how (as he puts it) "music is a living, evolutionary form of communication."

The Singing Earth is out officially tomorrow via Sunyata Records, but you can get an advance copy tonight, Thursday, August 24th! Join KEXP and Martin for a fascinating evening of music and travel hosted by KEXP’s DJ Kevin Cole, and featuring a presentation by Martin, an audience Q&A, and a performance from his jazz combo, The Barrett Martin Group. More information for this FREE, All Ages event here. 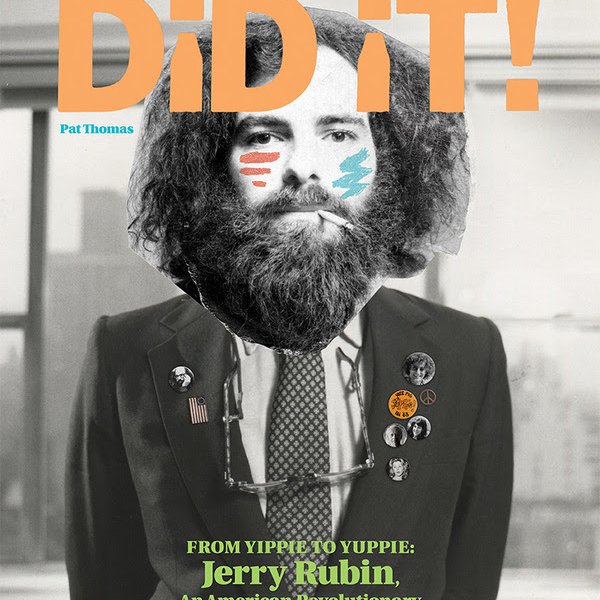 Scribes Sounding Off: Did It! From Yippie to Yuppie: Jerry Rubin, An American Revolutionary

Author Pat Thomas and Sean Jewell will be guests on The Roadhouse on KEXP tonight from 7:30 to 8:30 PM to discuss his new book and play music from the era with fill-in host DJ Hans. 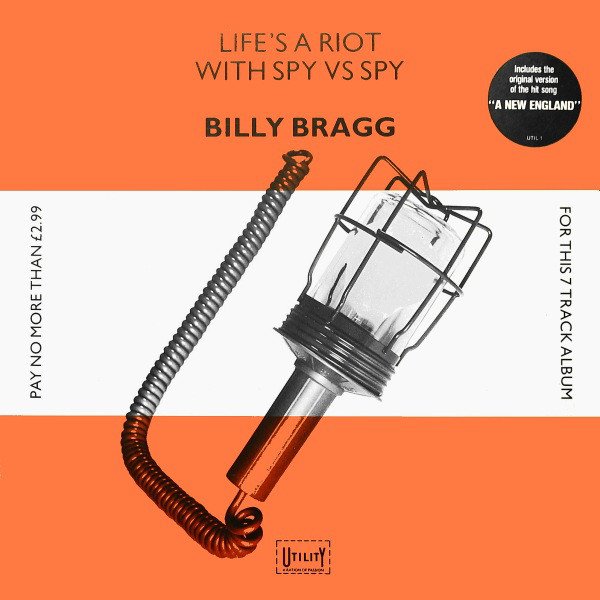 Oh My Virgin Ears!: Billy Bragg's Life's a Riot with Spy vs. Spy