Tallinn Music Week is a music industry conference and major showcase for new and emerging artists from all over the world, with an emphasis on Northern, Central, and Eastern Europe. The festival takes place in Tallinn, Estonia, and many of the venues are located in Tallinn Old Town, the best-preserved medieval city in Northern Europe with Gothic spires, turrets, and winding cobblestone streets that only enhanced the magic of the experience discovering new music. Over 250 bands from a diverse array of genres performed, including hip-hop, R&B, indie rock, electronic, metal, punk, folk, jazz, funk, soul, pop, world music, and choral. Over 800 music and creative industry delegates attended, and I was invited to share the KEXP story. I participated in a number of panels including discussions about the trend and impact of the genrefication of music, and a talk about music discovery and the role of human curation in the Artificial Intelligence age. It was a great exchange of ideas, and an excellent opportunity to represent KEXP to the European music industry. I’m excited to share the great new artists and bands I discovered at TMW. I’ll be featuring them on the Afternoon Show and during the Song of the Day podcast this week.

Žen - Žal (MP3)Žen are a four-piece audio visual band from Zagreb, Croatia. They were one of the bands people raved about at the MENT Festival in Ljubljana, Slovenia. Since I wasn’t able to catch them at MENT, I was psyched to see them on the lineup at Tallinn Music Week and wasn’t going to miss my chance.

Onstage, the band played with a subtlety that tempered the high expectations, drawing me in with songs that had a beautiful ebb and flow, with layers of noise and melody, precision playing, and unexpected chord changes and progressions. Accompanying this sonic bliss, the fourth member of the band, Tanja Minarik curated a visual mix that, combined with the music, inspired deep thoughts - beautiful, introspective disjointed and nostalgic - like poetry. It wasn’t all cerebral, though, as the band masterfully channeled the energy of the crowd, building to a communal rapture, before laying us all down on a cosmic aural blanket. Online, the band states their own manifesto: “We are unintentionally but consistently avoiding to fit in specific genre box, so description of our music is endless: kraut math post synth psy indie rock ... However, we are creating our enjoyment and hope you'll enjoy it too.” That truth was self-evident - their joy was our joy.

Žen’s latest LP, Jantar, was released by UNRECORDS, a queer-feminist record label based in Vienna. Like the band's live show, Jantar is one of those rare records that rewards extended listening. I really had a hard time picking one song to feature, as I love them all, and, as great as "Žal" sounds as today's featured song, it's even better in the context of the complete album!

Find out more about the Žen and their music on their website and Facebook page. For now, here's the official video for "Žal": 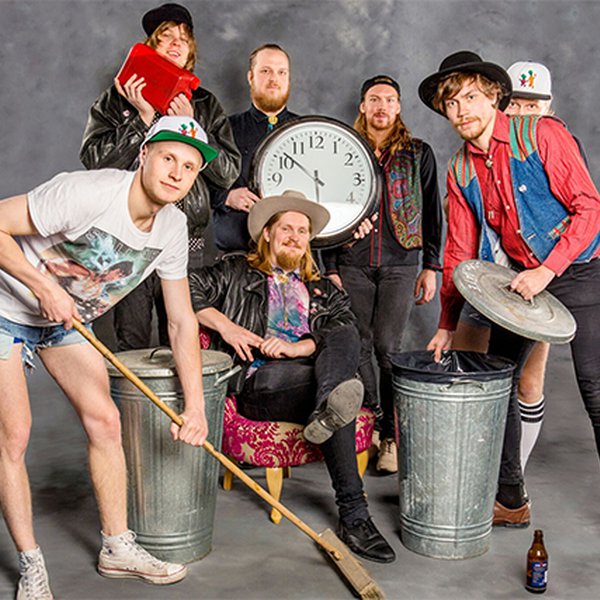 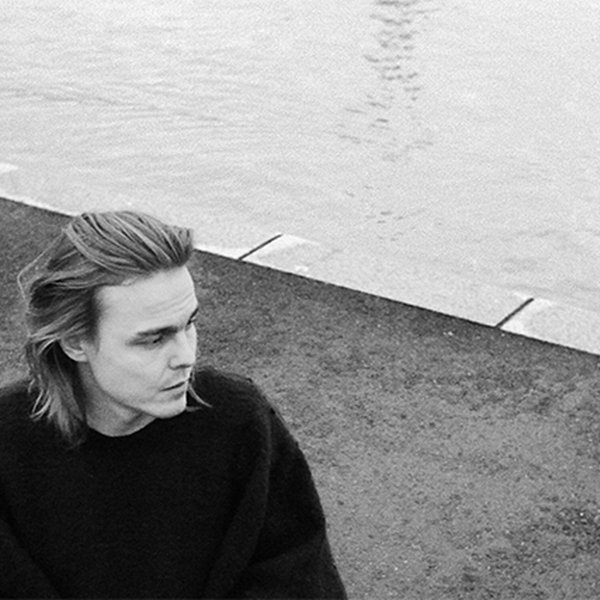 Song of the Day: Mikko Joensuu - There used to be a darkness