KEXP Suggests: Sound Off! Semi-Finals #3 at the MoPOP Museum 2/24 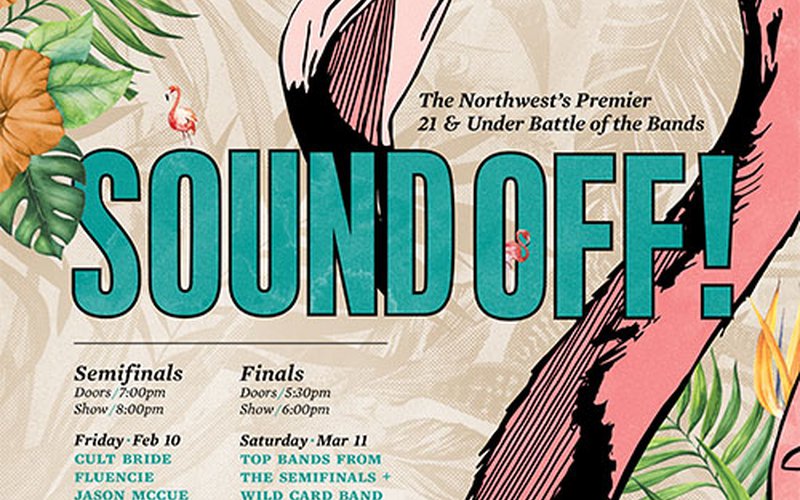 Week by week, we get closer to MoPOP’s Sound Off! finals on Saturday, March 11th, which will be broadcast LIVE on KEXP's Audioasis! Now in its 16th year, this all-ages "battle of the bands" has introduced us to acts like The Lonely Forest, Naked Giants, Manatee Commune, and more.

Last week's winners were Federal Way punk-pop trio The Good Weird, with Torpoise named runner-up. (Runners-up will be entered into the Wildcard Pool, and one of the three Wildcard bands will be selected by the Mo'Pop Youth Advisory Board to compete in the finals.) Let's take a look at who will be competing in the final round of semi-finals this Friday, February 24th:

Portland trio Animals in the Attic already took the trophy in Seattle University's 2015 Battle of the Bands; maybe they'll be adding another accolade to that list! Think dreamy Mac DeMarco-style guitars with Real Estate-ish vocals, and you've got an idea of what this surf-psych band sound like.

With a name like Brotha' Groove, you know you're in for some sweet funk sounds, and that's just what this Woodinville based collective deliver. They come from an impressive background, too: each member of this eight-piece funk/jazz-fusion band has performed as a soloist at Carnegie Hall. This Friday night, they take on the Sky Church!

Nomad truly travel with their unique brand of modern global pop. The duo features a multi-instrumentalist and a vocalist/ukelele player, and together, they'll take you to distant lands with their exotic sound, invoking comparisons to bands like Beirut.

Seattle's own Falon Sierra combines her soulful voice with electronic beats for a cosmic R&B/funk vibe that calls to mind SassyBlack. Her latest EP Beauty in Danger was released in the summer of 2016. 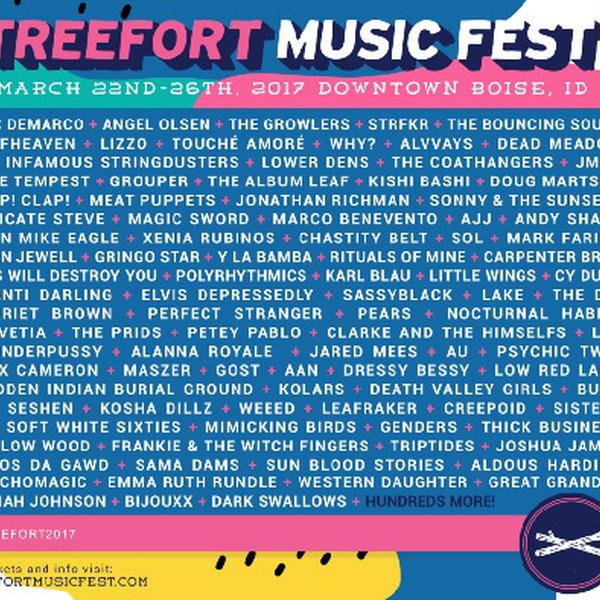 Is March too early to get your festival season started? We don’t think so and, frankly, we don't care. Treefort Music Fest, running now until Sunday, March 26 in downtown Boise, Idaho, is too good to miss. Looking at headliners alone, the festival boasts two of the biggest names in independent musi… 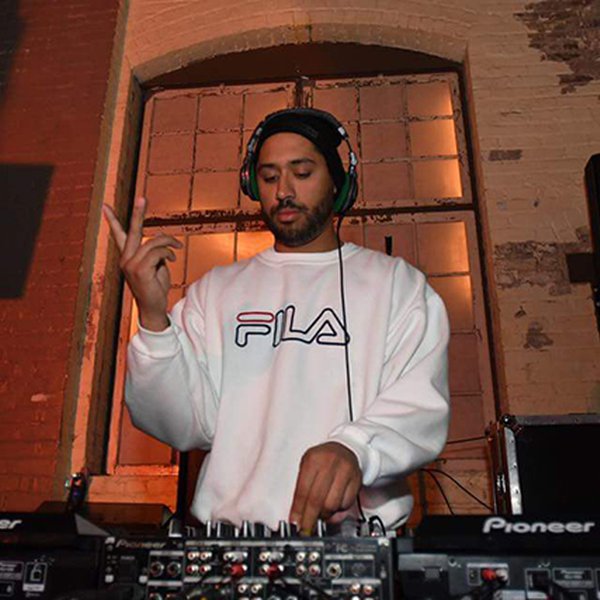 DJ ZAI is the alias of Seattle native Isaiah Hinojosa, a self-taught vinyl DJ that strives to connect the dots between a variety of global club sounds every time he gets behind the decks. With a refined taste that covers a wide range of genres and tempos, he can frequently be found spinning at prog… 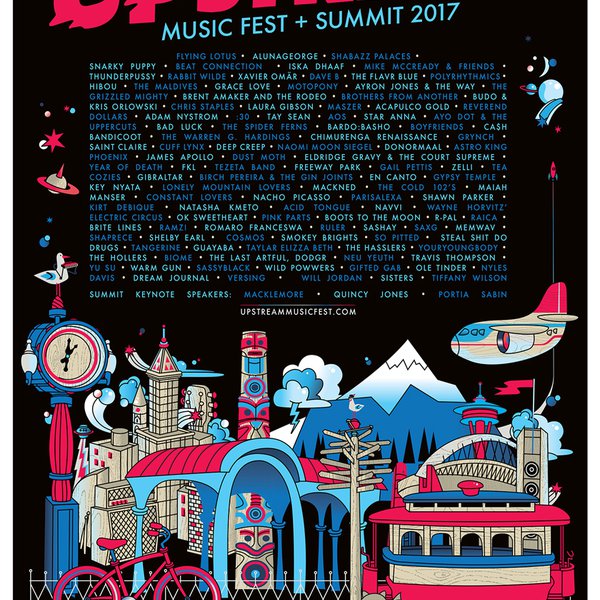 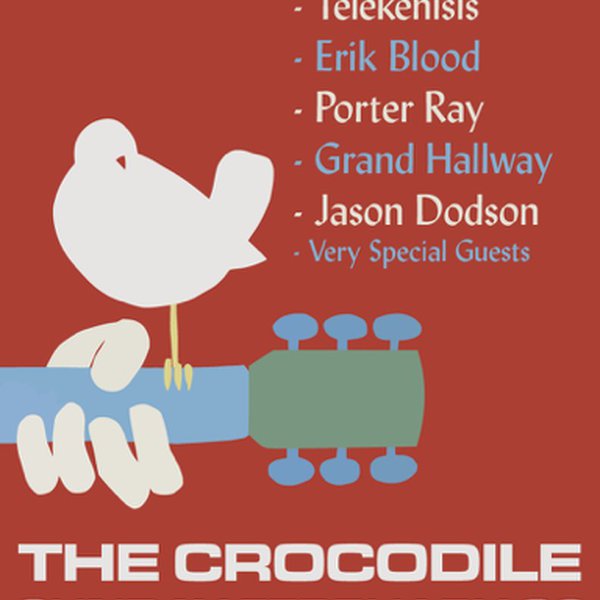 This Sunday, February 26th, not only can you hear new music from beloved local band Pickwick, but it will be for a great cause! Over at The Crocodile, Galen Disston and crew will perform tracks from their highly-anticipated upcoming LP LoveJoys. And, also on this impressive bill are Beat Connection…