Anxiety, nausea, discord - they're not just the frequent subjects of Parquet Courts' songs, but the feelings their fans get while waiting between albums. Usually, the wait's never too long, as the Brooklyn group eases jitters by alternating albums and EP's in quick succession. The extra months it took for their latest LP to hit the streets, though, might have seemed to some cause for worry, but the excellent, energized tunes on Human Performance prove that even with more production and the new backing by veteran label Rough Trade, there's still plenty else for Parquet Courts to be anxious about. Before its release, the band ripped through a quick set of razor-smart songs from the new album, just enough to take the edge off. Watch all fourteen minutes of it here: 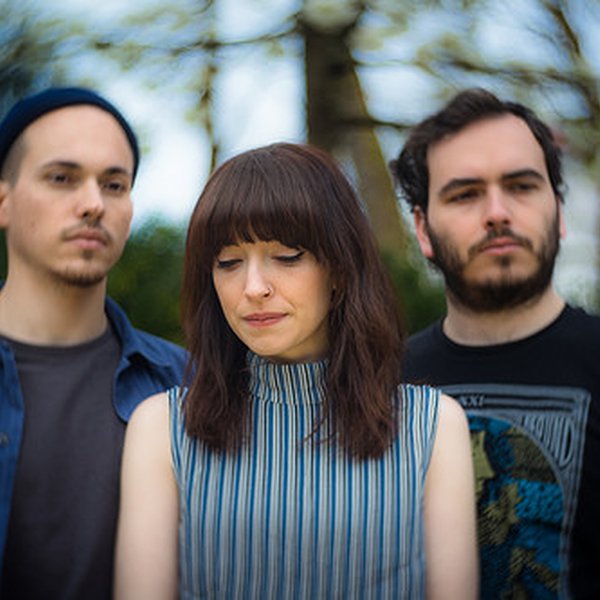 Daughter - the word alone inspires feelings of love, protection, fostering, sharing and hope. For KEXP listeners and viewers, there's even a stronger bond, as the band Daughter have become, since their first appearance on our airwaves in 2012, one of the most endearing bands to ever perform live in… 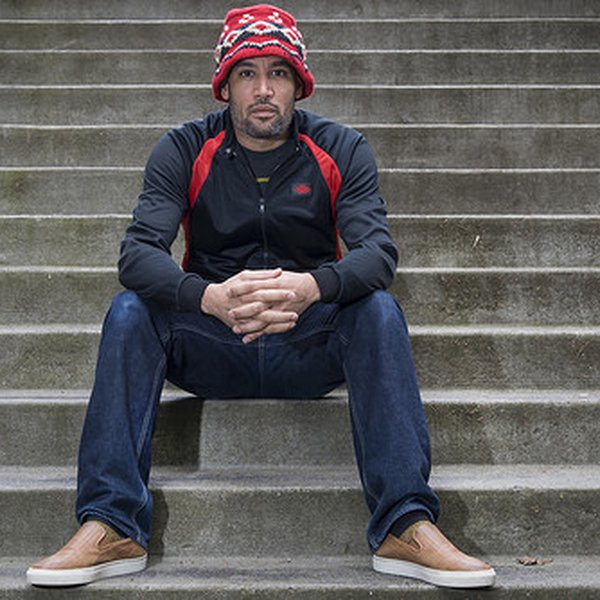 Ben Harper has defined the sweet spot between reggae and American folk for over two decades now. It's hard for an artist to survive that long while maintaining relevance and staying true to the original sound that hooked listeners long ago while evolving and while shifting and growing - but after r…