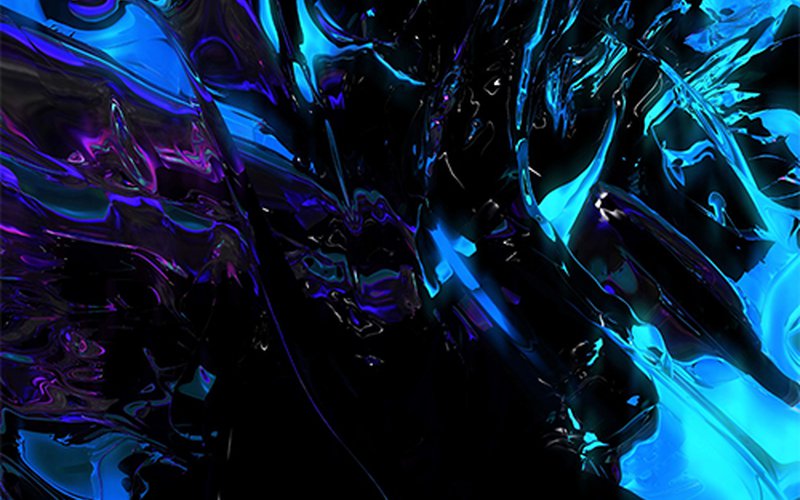 Brooklyn label 100% Electronica has, in its short existence, become a great hub for low profile electronic music in New York. Their releases span the electronic spectrum, riding every wave (chill, vapor, etc.) but also diving deeper into the subterranean bass houses that pepper the ground floor of the city. While George Clanton’s LP of the same name marked an early highlight of the label’s roster, 100% Electronica gets another star this week with the label debut LP from Negative Gemini. In fact, Body Work couldn't be further from 100% Electronica in execution. It’s a rare electronic record for 2016, in that Body Work doesn’t seem to be nodding to any time or scene outside of itself. Instead, French finds a way to use hard-hitting dance rhythms to highlight feelings of isolation and introversion. It’s a rave record meant to be dance to by one person at a time. French follows in the steps of Grimes, Jessy Lanza, and even Katy B, crafting a smart and engaging exposition that will keep you returning to Body Work over and over again for repeat practice.

While some material from her 2015 EP, Real Virtual Unison, pops up again here in reimagined form, Negative Gemini’s first Body Work offering to us, way back in October of last year, was “You Never Knew”. For the fall of 2015, it was a smart business move, following strong New York bedroom electronica records like Skylar Spence and George Clanton with another vision from a similar vein, a broken-hearted starlet wishing she could get over the crippling juxtaposition of her own feelings. "You only hate the ones you love", French sings, pained and longing. It's a pop song you can believe in and relate with in minutes, and gave us a perfect introduction to Negative Gemini almost a full year before we'd hear Body Work in its entirety. But at the same time, "You Never Knew" made for a somewhat misleading introduction out of context. After intermittently releasing moody down-tempo jams like the title track and "Don't Worry About What The Fuck I'm Doing", it wasn't until just two months ago with "Nu Hope" that French revealed what the equal, opposing force to "You Never Knew" really was. Much like the lyrics that introduced us to it on the premiere single, Body Work is a lesson in dichotomy. Our minds, our bodies, our spirits all trapped in a tug of war between two fronts, whether it be love and hate, introversion or extroversion, or simply dancing versus lying in bed alone. Both lyrically and musically, Lindsey French tosses us between two poles, forcing us to find the rhythm with a bit of grace somewhere in the center.

"Nu Hope" and "Rollercoaster" are the crown jewels of the rave tracks. Here, French's production is top notch, blowing the roof off your venue of choice with brilliant energy and power. But the temperature stays cold - French maintains mental distance from the throbbing wave of a crowd, keeping her wits about her and taking notes on the individuals. In its balance of dance music and introspection, Body Work, in its namesake, lets the body be the vessel for knowledge and learning, whether its on the dance floor or elsewhere. French realizes the deeply carnal connection between body and spirit, and how you won't understand anything about one without the other. At first, the juxtaposition seems extreme. Bouncing from the hard hitting rave duo of "Rollercoaster" and "Break" into the slow burn of the title track is jarring and makes your head spin. But as the record goes on, the poles seem to grow closer together. The opposing forces start to feed each other's energy, as French learns to connect the dots of her own understand. The strobing lights start to form a haurache continuum. The work we put it eventually does come back to us in an unfamiliar form, salted with a sprinkle of deja vu. As the album closes, Negative Gemini returns to the refrain of "You Never Knew", this time in ambient space, as if looking upon herself as an astral projection. "You only hate the ones you love..." the words bounce off bedroom walls up through the ceiling tiles and out into the city air. Maybe through the Body Work she's learning to better love herself.

Body Work is out now on 100% Electronica, and it is fantastic. Grab the vinyl before it runs out at the Negative Gemini Bandcamp page (you can also buy the digital version there as well). No west coast dates yet, but check back to French's Facebook for details in the future. 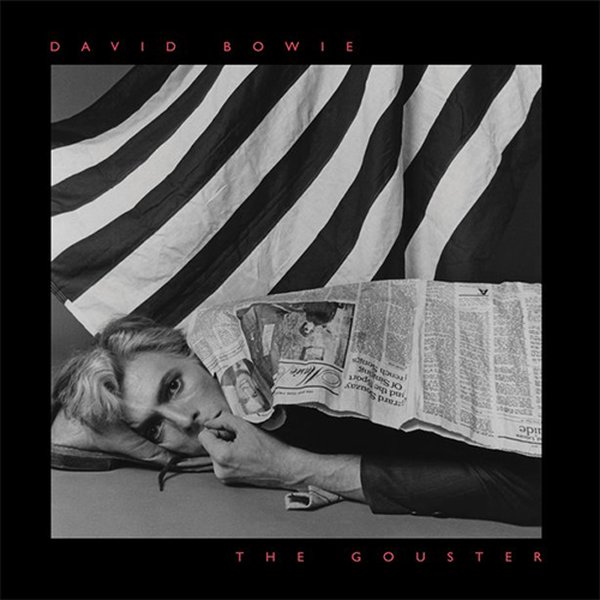 We lost an irreplaceable artist this year when David Bowie passed away on January 10, the Monday after his last LP, Blackstar, was released. Given the gravity of Blackstar and its accompanying play, Lazarus, the weight of his passing only felt heavier, leaving many fans contemplating their own mort… 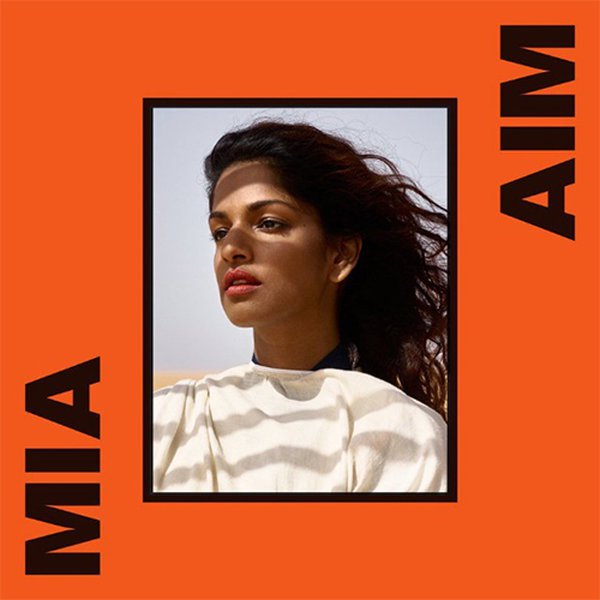 Back in July, Annie Mac interviewed M.I.A. to announce the official release date for delayed fifth album AIM (formerly called Matahdatah). With the announcement, Maya gave us the bass-heavy single "Go Off" to mask the pain of some bummer news: this is going to be the last M.I.A. album before she go…