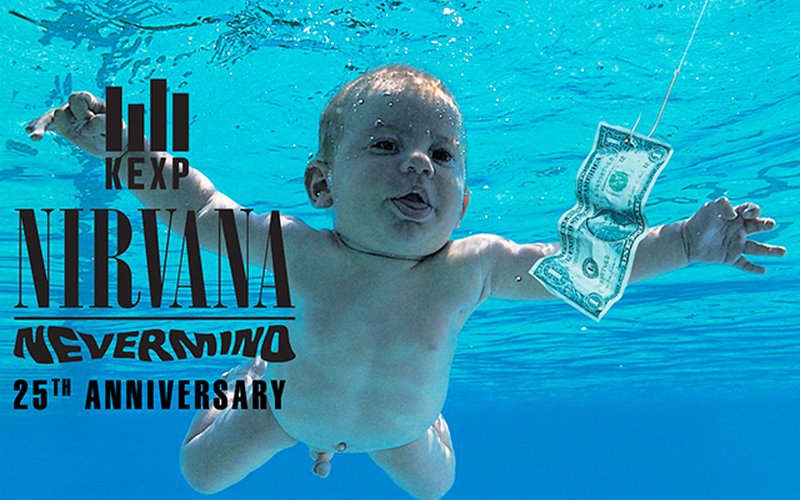 As we look back on 25 years of Nirvana's Nevermind, we have to acknowledge how even their music videos became influential. Former MTV Programming employee Amy Finnerty has said the clip for "Smells Like Teen Spirit" in particular "changed the entire look of MTV." From anarchist cheerleaders to a spoof of '60s variety shows, check out a roundup of videos from this important release (and lots of live footage, too, since not every song was released as a single). 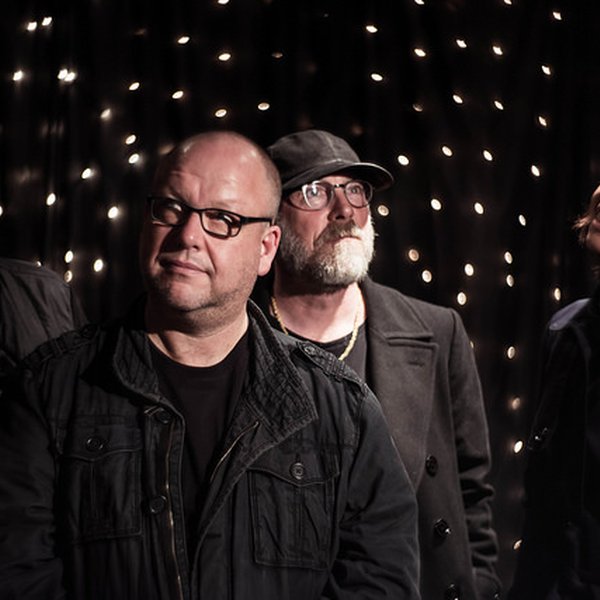 Why Are We Doing an "Ask a Stupid Question Day" Video Roundup?

It's okay! You can ask! Because today is "Ask a Stupid Question Day." 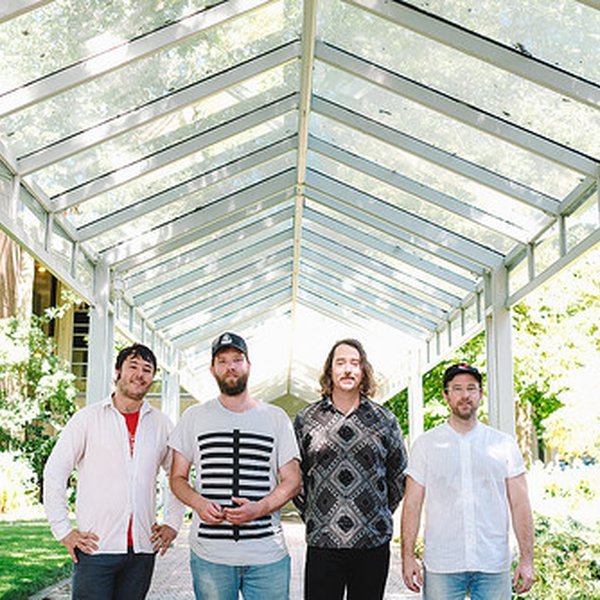 Brooklyn band Caveman continues to evolve on their third album, updating the harmonic indie-folk of 2011's CoCo Beware and the expansive space-prog of their 2013 self-titled LP for a larger, more atmospheric, '80s-steeped pop-rock sound. While the concept story behind Otero War is vaguely sci-fi, t… 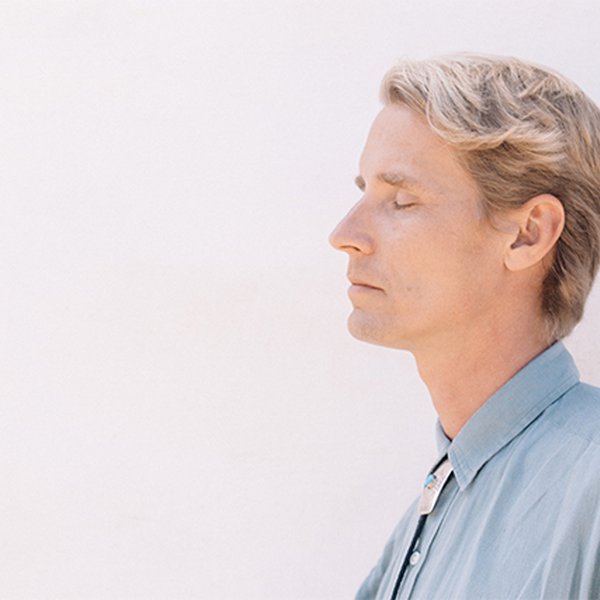 Song of the Day: Tom Brosseau - You Can't Stop 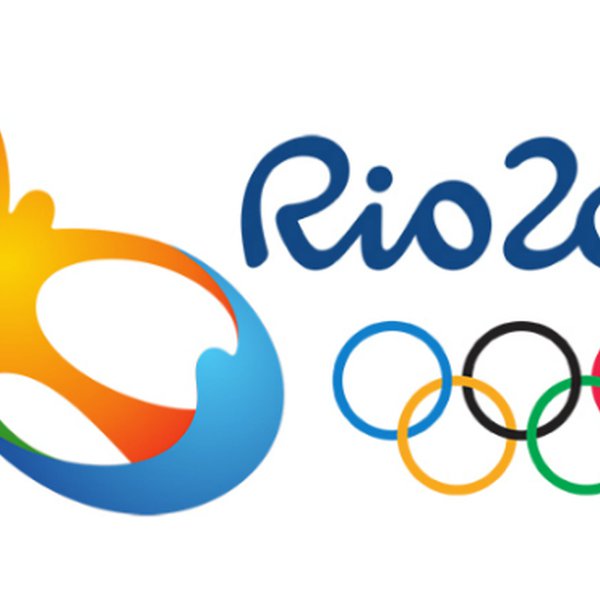 The 2016 Summer Olympics kick off this Friday in Rio de Janeiro, Brazil. More than 200 nations will compete 28 different categories: synchronized swimming, table tennis, canoe slalom, and many others (that seem less fun to me). Rio de Janeiro beat out Madrid, Chicago, and Tokyo to host, and in hono…