Wolf Parade were always going to be a band that would age well. With all of the members having hands in other projects at any given time, it wasn't ever that farfetched of a concept to see them moving away from Wolf Parade, so when it happened in 2011, they did the opposite of what James Murphy did and didn't make a big deal out of it. Frontmen Spencer Krug and Dan Boeckner stayed busy in other projects (Moonface and Sunset Rubdown for Krug; Operators, Divine Fits, and Handsome Furs for Boeckner) so when they announced the return of Wolf Parade earlier this year, it also came with a similar sense of nonchalance, essentially saying, "we're doing some shows, there could be some new tunes, and it's going to be fun." Now that the band is a few months into their second act with an EP and a tour that's brought them to both sides of the Atlantic, their two-night stand showed that the band are still completely vital and have more than achieved their understated goal. 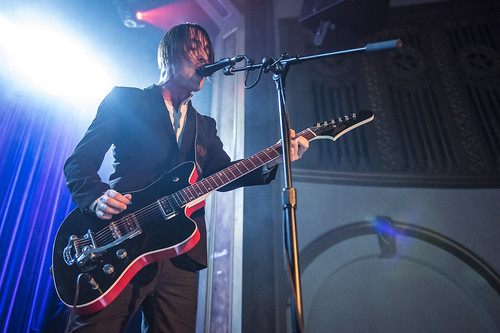 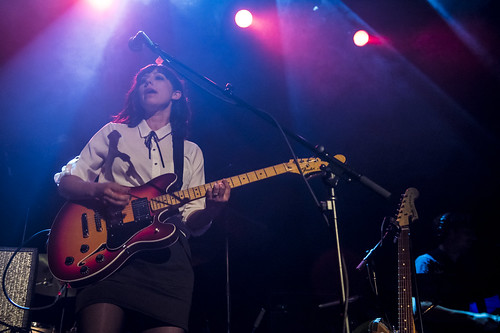 Opening the second night of the stand was Deep Sea Diver, who have spent the year continuing to bolster their reputation as one of Seattle's most reliable and dynamic live bands. (Darto opened the first night.) Jessica Dobson and co.'s second LP, this year's Secrets, is a clear step forward from their promising debut, and onstage, it's reflected in the amount of time that Dobson is spending behind the keyboards. Previously, it would've seemed unwise for a guitarist as colorful and expressive as Dobson to spend as much time behind a synth (about half the set) but the strength of the songwriting on Secrets more than justifies her onstage instrument choices. Wolf Parade, however, lined up exactly as they were expected: Krug, quiet and intense behind his keyboards; Dante DeCaro, cooly posed while switching between guitar and bass; Arlen Thompson serving as the timekeeping anchor; and Dan Boeckner, flipping his hair and wildly roaming the stage with his guitar. 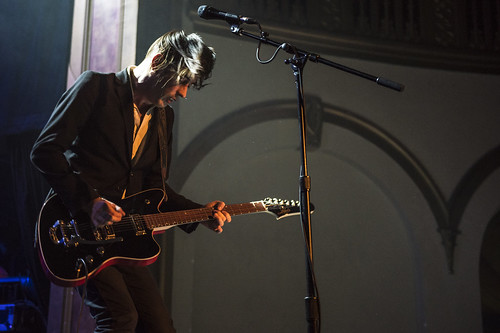 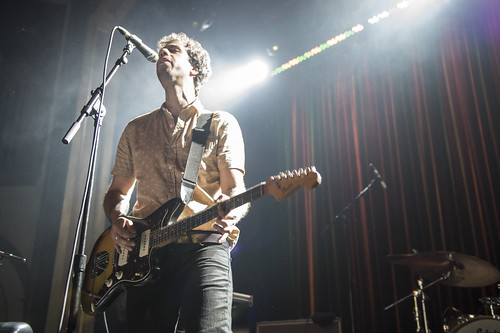 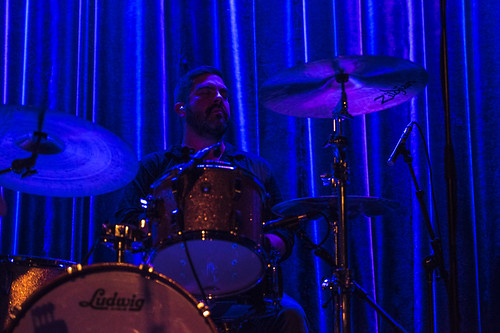 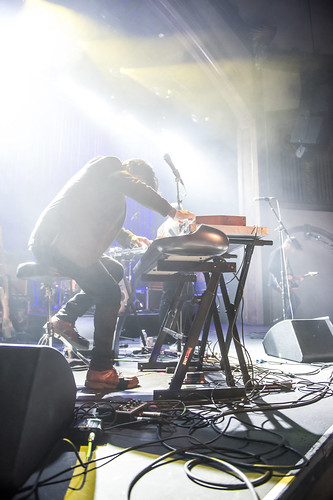 Starting the set with Apologies To The Queen Mary opener "You Are a Runner and I Am My Father's Son", the first of many tracks from their revered debut that would be played that night, Wolf Parade were in a (perhaps appropriate) sentimental mood on one of the final nights of their 2016 tour. ("I used to hate this song so much," deadpanned Krug in one of the night's many reflective comments before "Grounds for Divorce". "But I'm older now.") Boeckner, and to a lesser degree, Krug, spent plenty of time on the mic between songs addressing how good it felt to be back onstage with the band, and their excitement for the material, both new and old, was palpable. In the latter category, three songs from a release that KEXP's Gerrit Feenstra called "some of the tightest and immediately effective songs Wolf Parade has given us over their whole career" made appearances in the middle of the set. In the former basket, the Apologies-heavy set was augmented with five tunes from the group's underappreciated sophomore effort At Mount Zoomer and, the sole representative from 2010's Expo 86, the twisting "What Did My Lover Say? (It Always Had to Go This Way)". Despite not being from their lauded debut, that track may have ultimately epitomized the band's greatest strengths that night at the Neptune, contrasting Boeckner's ragged, heart-on-sleeve romanticism with Krug's art-school sonic architecture. That theme came up time and time again throughout the night, as Krug and Boeckner reaffirmed themselves as one of the most inimitable pairings in rock, both musically and personally. "I didn't think we'd ever play this song again," said a visibly emotional Krug before closer "Dinner Bells", letting the final notes ring out as the band left the stage.

In 2016, you're no longer guaranteed a great billing at Coachella if you get the band back together, but, as it turns out, you certainly still can get a eyeroll-worthy Pitchfork post about nostalgia fueling your latter-day career. There's probably some truth to that – even those that think A Moon Shaped Pool is one of Radiohead's great works are still going to scream hardest when the band play the opening notes of "Paranoid Android" or "Karma Police" – but regardless of the factors that brought people out to both sold-out shows, the group seem completely intent on looking forward, not backward. If the plans that Krug laid out earlier that afternoon in their KEXP in-studio session hold firm – more recording in the winter, followed by more touring in 2017 with fewer festival stops – then there's no reason to not believe in Wolf Parade again. 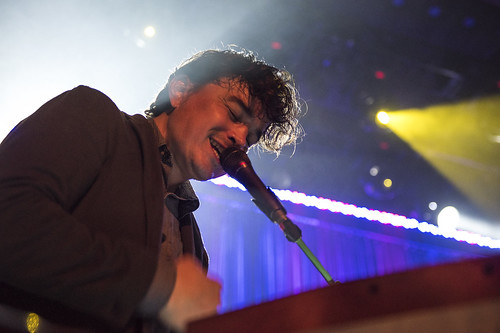 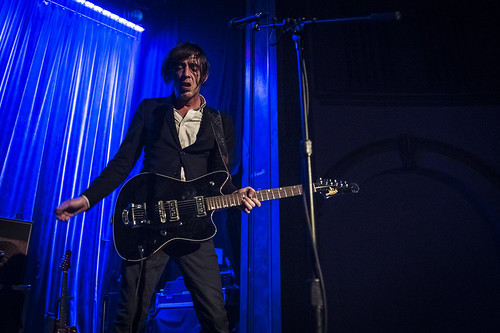 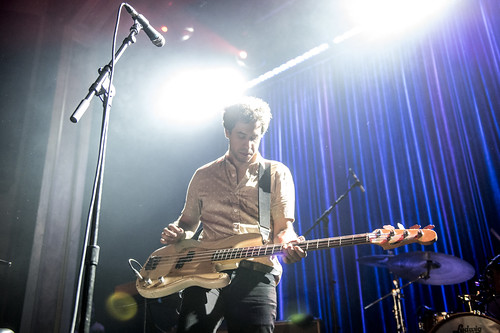 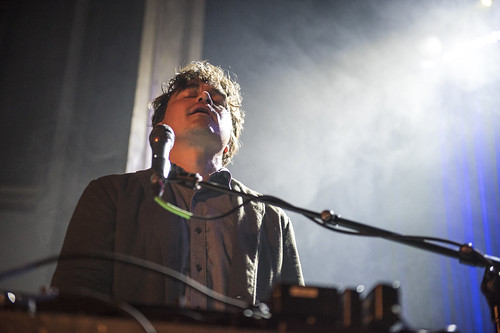 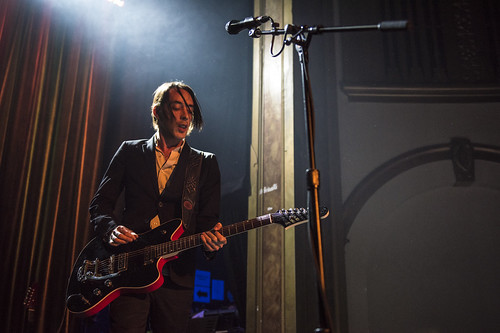 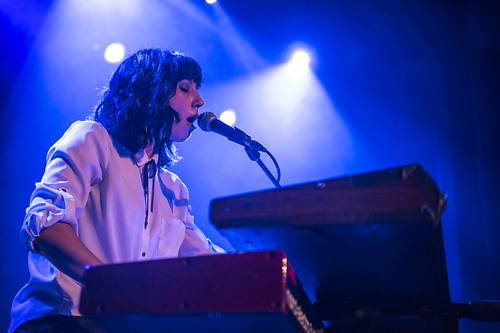 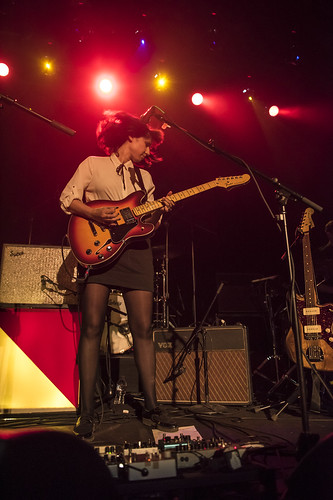 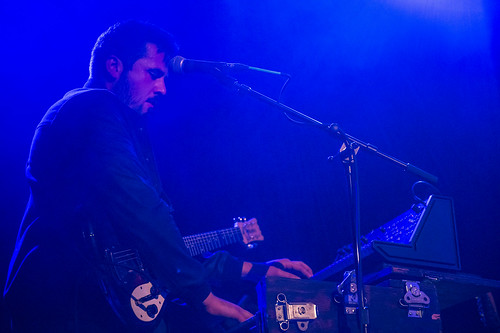 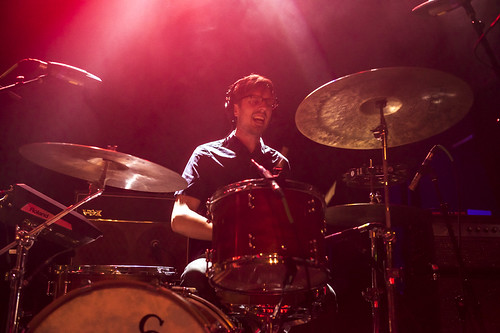 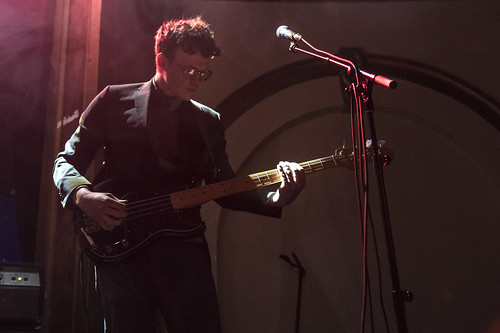 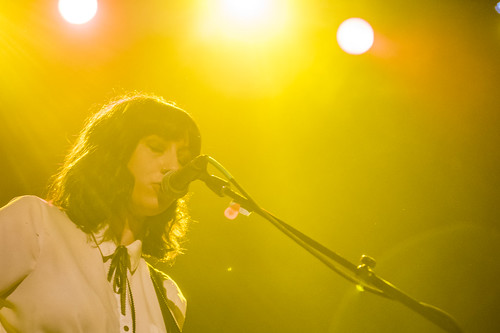 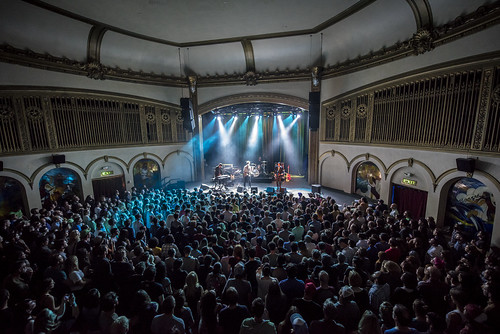 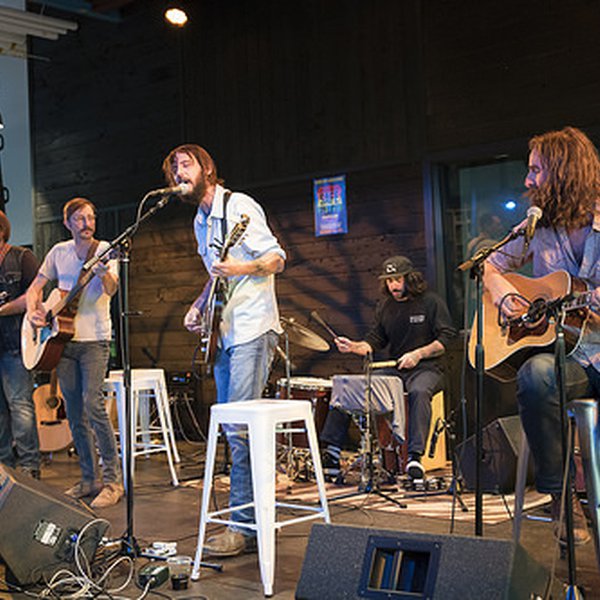 Throughout Band of Horses' intimate semi-acoustic set at the KEXP Gathering Space, frontman Ben Bridwell repeatedly mentioned that the group's origins were only a few blocks away in a rehearsal space. "This is one of the first songs I wrote for Band of Horses, and I wrote it right down the street i… 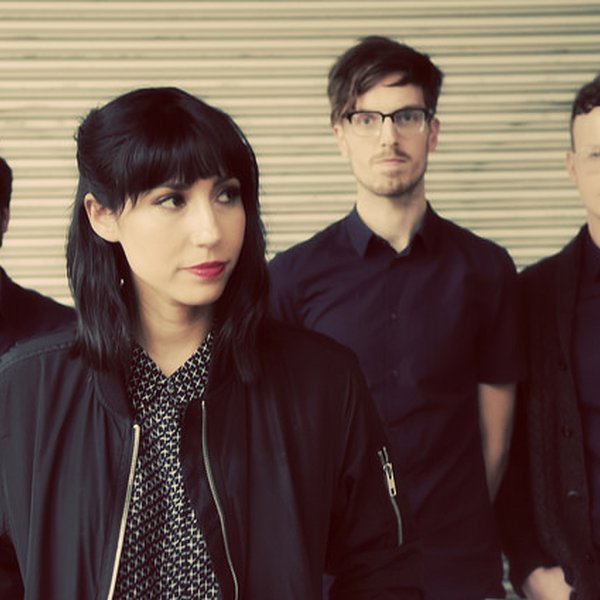 Leave it to Deep Sea Diver to make a Mariah Carey '90s pop hit KEXP-friendly. While the glitter-adorned R&B diva isn't an artist we usually champion here, she is an artist Deep Sea Diver frontwoman Jessica Dobson grew up with. 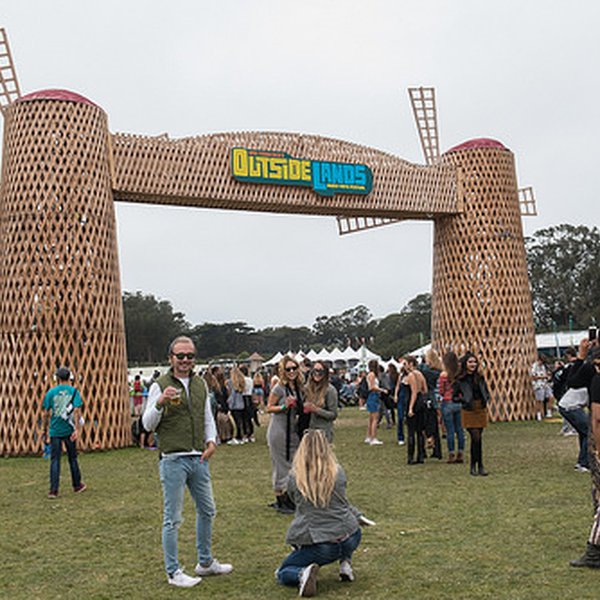 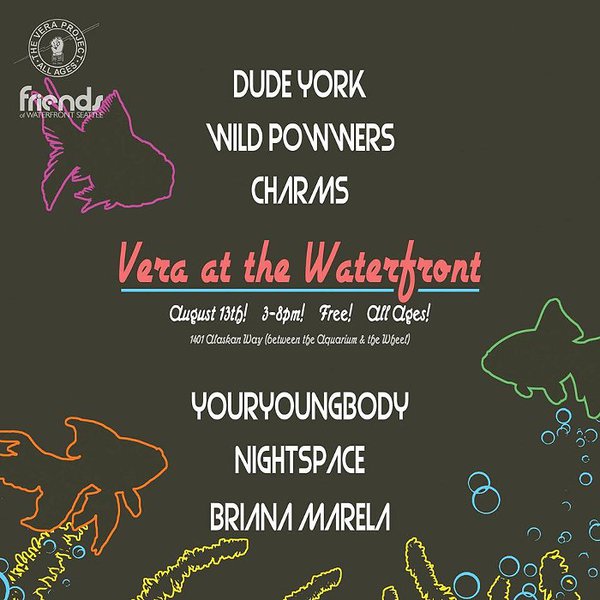 KEXP Suggests: Vera at the Waterfront 8/13

This Saturday, August 13th, The Vera Project & Friends of Waterfront Seattle present Vera at the Waterfront: a much needed, free, all-ages excuse to pretend the summer's end isn't rapidly approaching. Complete with a stacked lineup of local musicians and art installation provided by Vera's scre…