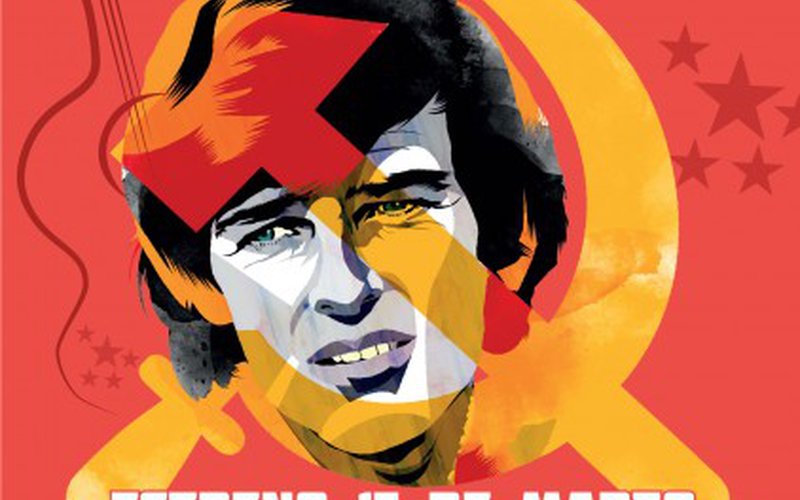 I'd never heard of singer/songwriter Dean Reed before this film. Apparently he was just a simple country boy, raised in a chicken farm in rural Colorado, who got plucked to stardom by Capitol Records in the mid-to-late 1950s. Think Elvis with the look of a young James Dean. He had a few hits -- like the singles "My Summer Romance" and "I Kissed a Queen" -- but, never really found success. So, why is there an entire movie about him? 'Cause dude underwent a massive political transformation after moving to Chile in the '60s, began passionately protesting against US foreign policy, got deported to East Germany in the '70s where he later likened President Reagan to Stalin, and then died under suspicious circumstances. Bet you weren't expecting all that!The documentary Red Gringo comes to us from award-winning Chilean filmmaker Miguel Ángel Vidaurre. Using old photos, interviews, and previously unreleased footage, he constructs a story of this unlikely radical whose left-wing philosophy earned him the nickname "Red Gringo." Not only does Vidaurre delve into Reed's unusual life, he also captures the brutality, oppression, and poverty of his homeland during the Cold War. The film was unavailable for a press screening, but from what I've read about Dean Reed's life, this sounds pretty fascinating. 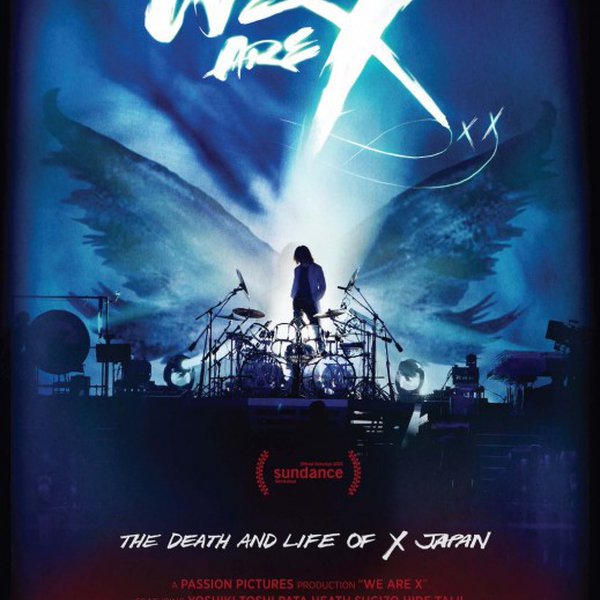 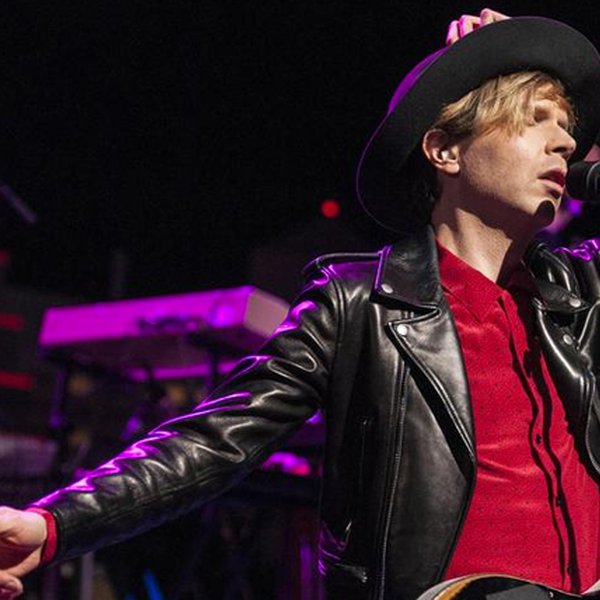 SIFF Face The Music 2016 Preview: A Song For You: The Austin City Limits Story

A Song For You: The Austin City Limits Story(Directed by Keith Maitland, USA, 2016, 91 minutes)