With the sun about to set both literally and metaphorically at Sasquatch! Music Festival on Sunday, King Gizzard & The Lizard Wizard brought their electric sound to the Yeti stage, immediately riling the crowd into a massive mosh pit that wouldn’t subside until the band left the stage. The group’s 2016 release Nonagon Infinity plays in a flawless loop, each song seemingly a part of the last, offering the rare feat of an album that plays cohesively and without interruption from start to finish and back again. It’s a feat the group has been touching at for a while, with many of their projects in their expansive discography displaying flashes of continuity. And while the band is not afraid to jam and subscribe to “jam-band” stereo-types as they showed on stage, to write off their newest work as an hour-long jam session is doing a disservice to the band. If anything, the group displays an incredible song-writing feat, instilling loose structure and fun hooks into ripping solos and sonic exploration. The result is music that is loose and fun but not tiresome in its wandering. Throwing beers into the crowd and expanding their songs into ten minute parties, the Melbourne seven-piece was certainly loose in the best of ways and seemed to be having as much fun as the crowd. With live flute and mind-rattling instrumentation across the board, the band puts on a show unlike anything else in music right now. It was a feat you had to see in person to believe, and certainly a memory everyone in attendance will loop back to time and time again. 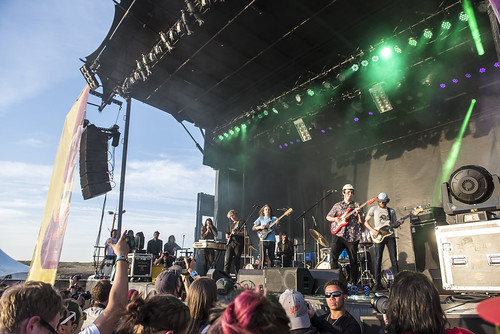 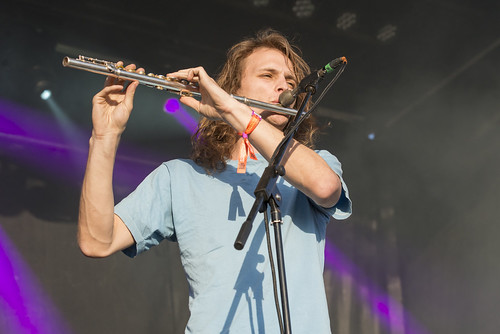 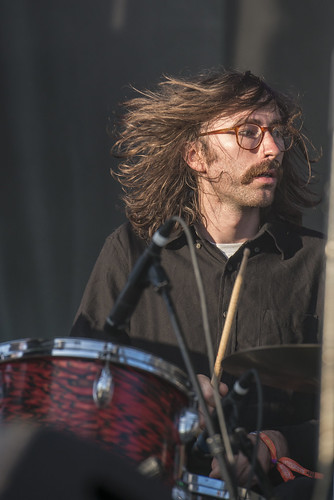 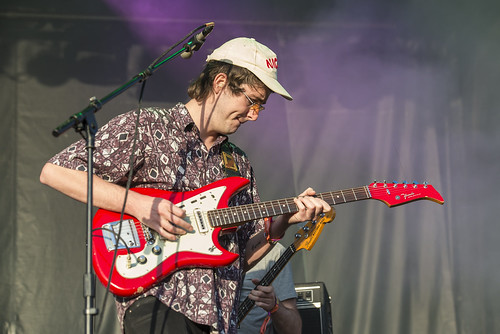 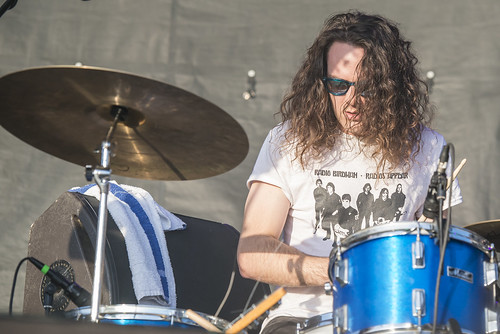 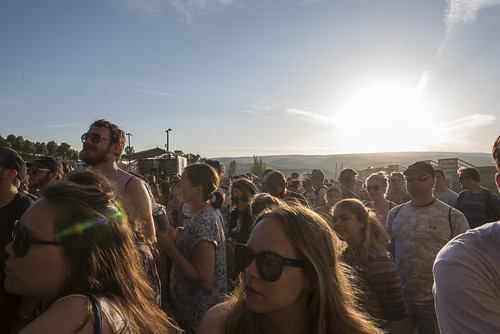 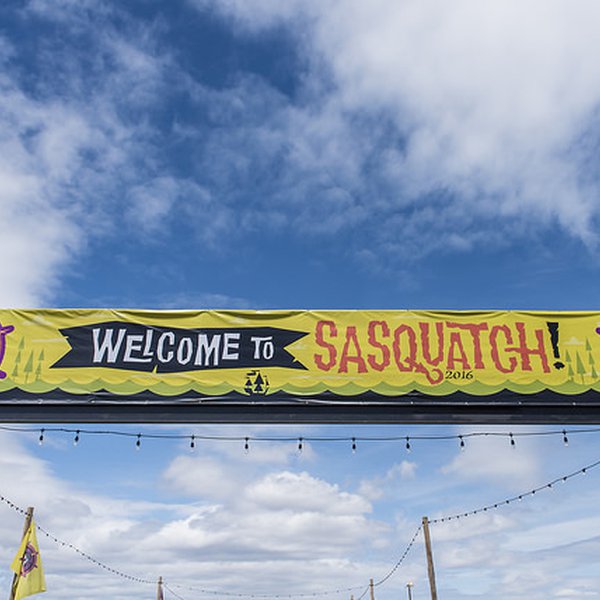 The sun was beating down on the Gorge and the wind was sweeping dangerously through the canyon- but walking into the Sasquatch! Music Festival this year was magical to say the very least. It was apparent that things were going to get crazy with this year's genre spanning lineup - including everybod… 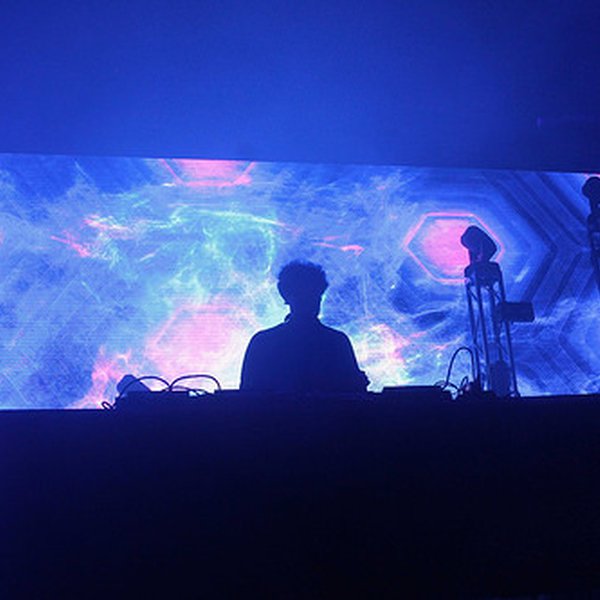 A Four Tet remix has long been a universally accepted stamp of approval and new music from the beatsmith is always met with a rare intensity of excitement. And while new music and mixes from Kieran Hebden’s project are always a cause for celebration, his live sets are surely the best way to experie…