Brooklyn group Yeasayer are an act that cares about the details. From their pleas to “please watch at the 4k setting” on one of their music video’s to the collage of sounds that was their 2016 release, Amen and Goodbye, the group certainly has a knack for thinking about the little things other bands overlook. Their eye for detail has led to the luscious bouncy psych-pop they produce so well, so it strikes many as a surprise when they take the stage as a traditional 5 piece. But as they showed at Sasquatch! Music Festival on Friday, the decision to not embellish the details of their studio recordings in the live setting is a wise one. With just drums, guitars, a synth and bass, the group highlighted their boomerang rhythm and inescapable hooks, drawing the crowd into their fun songwriting without saturating them with sound. So when band member Chris Keaton warned the crowd that it was time for a sing-a-long, it seemed like an odd sentiment, as the crowd had been singing a long for the entirety of the set. 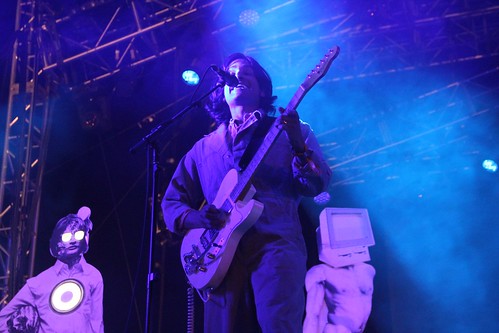 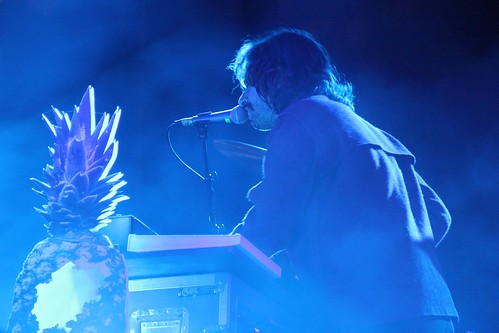 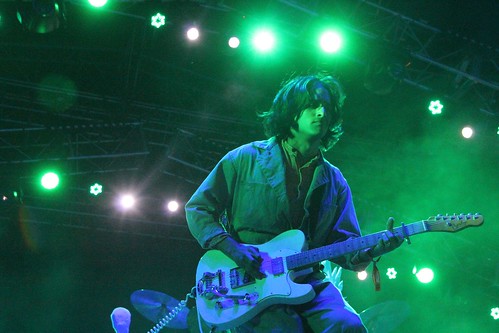 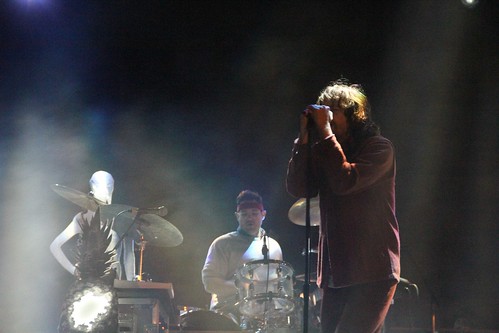 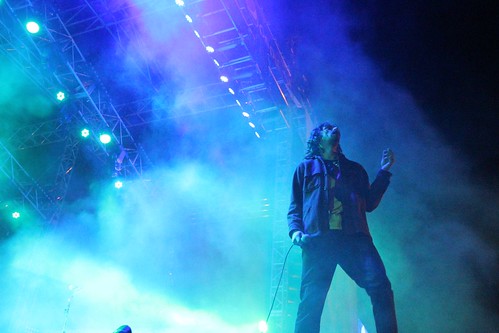 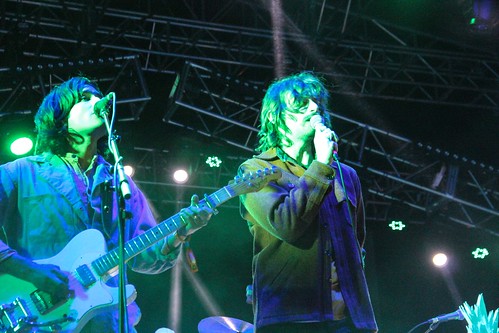 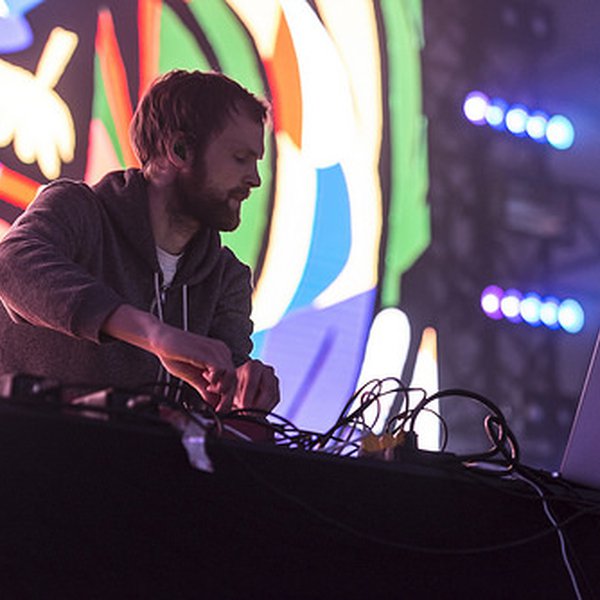 While boisterous hip hop (A$AP Rocky) and sleek pop house (Disclosure) dominated the main stage, Todd Terje's silvery disco was the perfect late night antidote to those acts. Though his usual backing musicians were absent, Terje played what very well could be both the smoothest and most subtly bril… 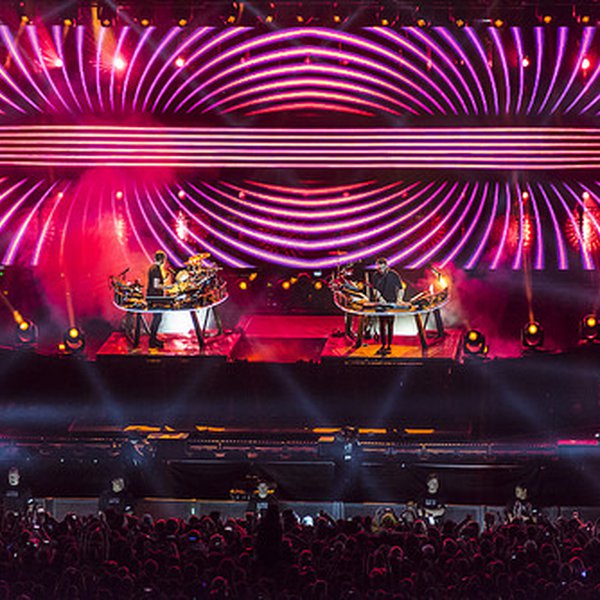 Disclosure is not a new face to Sasquatch! Music Festival, having played the El Chupacabra stage in 2013. Since then they’ve garnered worldwide fame and accolades and influenced the sound of pop music as a whole. So when their 2015 release Caracal was not received with as much universal praise as t…