We should consider ourselves lucky to call Prism Tats "local", however briefly. Though Garett van der Spek hails from Durban, South Africa, he conceived this solo project after moving to Seattle. The Emerald City is in fact where he also formed the duo Koko and the Sweetmeats with his then sweetheart and now wife, Laura, and was an early member of Campfire OK. He's since escaped to LA, but the DIY spirit of the Northwest seems to linger in Prism Tats' songs. Following a 7" of self-recorded and self-performed songs he developed from his Koko days and released on local label Whooping Crane Records, van der Spek connected with producer Chris Woodhouse (Ty Segall, Wild Flag, !!!) to flesh out his sound. The first taste of his forthcoming full-length, self-titled debut, to be released this Spring through Anti-, is "Pacifist Masochist", the video for which we're excited to premiere right here, right now.

Filmed and produced locally, the video accompanies the song's hook-filled garage-rock-meets-power-pop vibe with an action packed, Thelma & Louise-didn't-go-far-enough narrative of two young women turning gender stereotypes on their heads as they give a bunch of men they pick up a taste of their own medicine. The tale is dark, raw and gritty, but also funny, fun and ultimately freeing, just like the song. Get your first Prism Tats here, and look out for the rest of the LP on April 15: 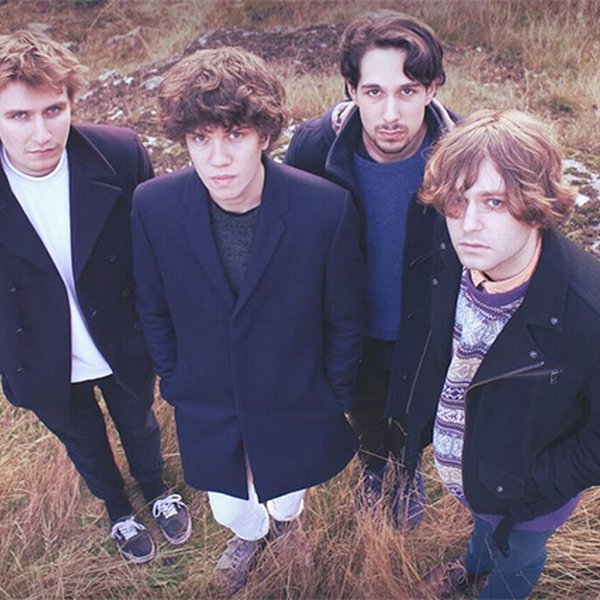 Last month, we introduced you to a new group called Pinemen, whose late 2015 debut EP, Pleasant Pain, offered a much needed dose of jangly surf-rock psychedelia. More than just a taste, our featured Song of the Day, "That Certain Flavor", suggested a wider palate that the young Stockholm band mig... 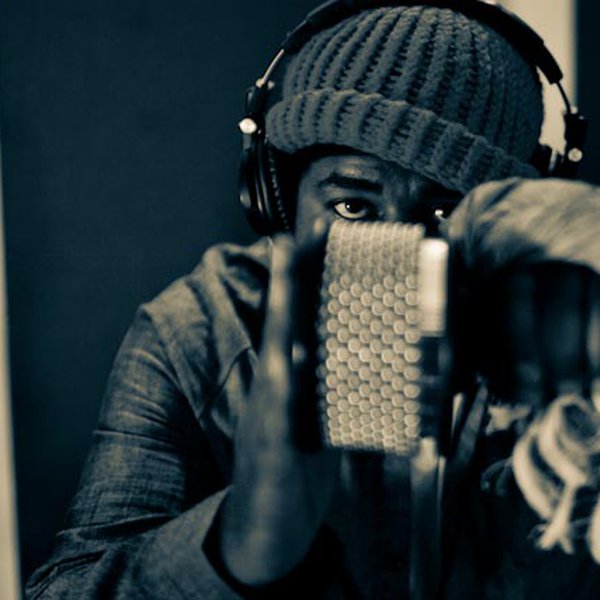 Arguably one of the Pacific Northwest's most enigmatic and charismatic artists, Tilson XOXO has carved a singular lane within Seattle's music community with his leading role in party-starting Seattle trio The Saturday Knights and more recently emerging with new solo material that defies easy cate... 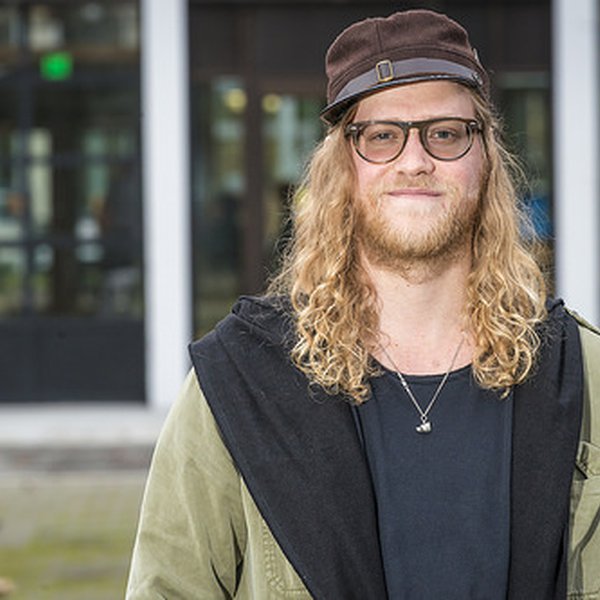 While promoting his third album, Radius, smiling soul Allen Stone stopped by the new KEXP offices to grace us with his second in-studio performance. The Seattle singer-songwriter peddles in pure analog: there isn't a drop of electronic on the third album, and he brings the danceable retro of Leon... 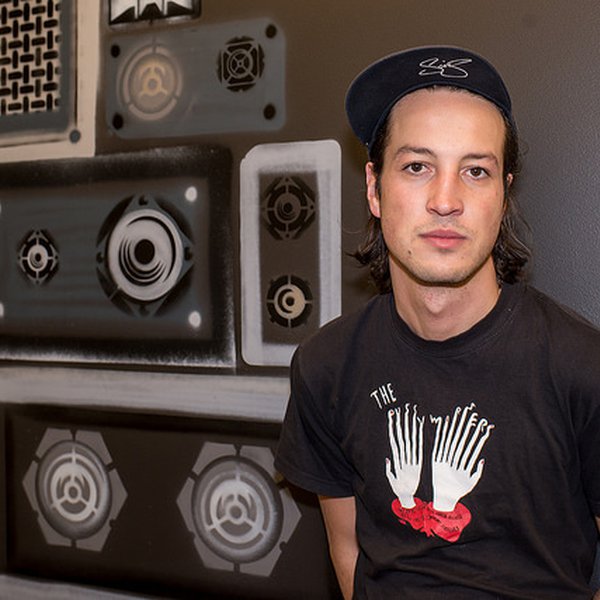 Though a relative unknown here in the states, singer/songwriter Marlon Williams is a star in his native New Zealand and his recently-adopted home of Australia. At the age of 17, he, some high school classmates, and their apparently-pretty-cool science teacher formed the band The Unfaithful Ways. ...